Details of the brand are expected to be announced at next year's Beijing Auto Show, and Dongfeng Motor plans to OEM the vehicles for it. 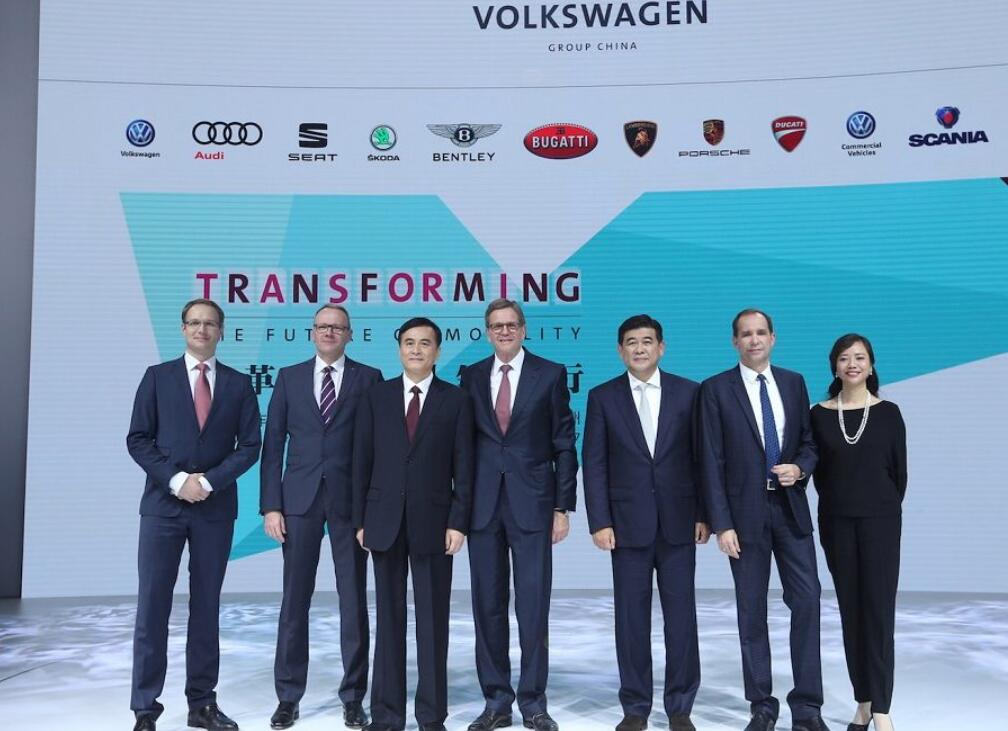 (The third from the right is Weiming Soh. File photo from Volkswagen)

Dongfeng Motor has invested in the brand's operating entity, Beijing Binli Information Technology Co and plans to OEM the vehicles for it, the report said, citing people familiar with the matter.

The brand's first model will be a Porsche Taycan killer and have more health-related features, according to the report.

It's worth noting that the Chinese name of Binli sounds like Volkswagen's super-luxury brand "Bentley" (宾利) whose models are priced at more than RMB 2.5 million in China.

Beijing Binli was founded on June 11 this year with Soh as its legal representative and registered capital of $200 million, according to information on data provider Tianyancha.

Beijing Binji is wholly owned by BeyonCa HK Limited, and You Zheng, vice president of Dongfeng Motor, is one of the latter's five natural shareholders. 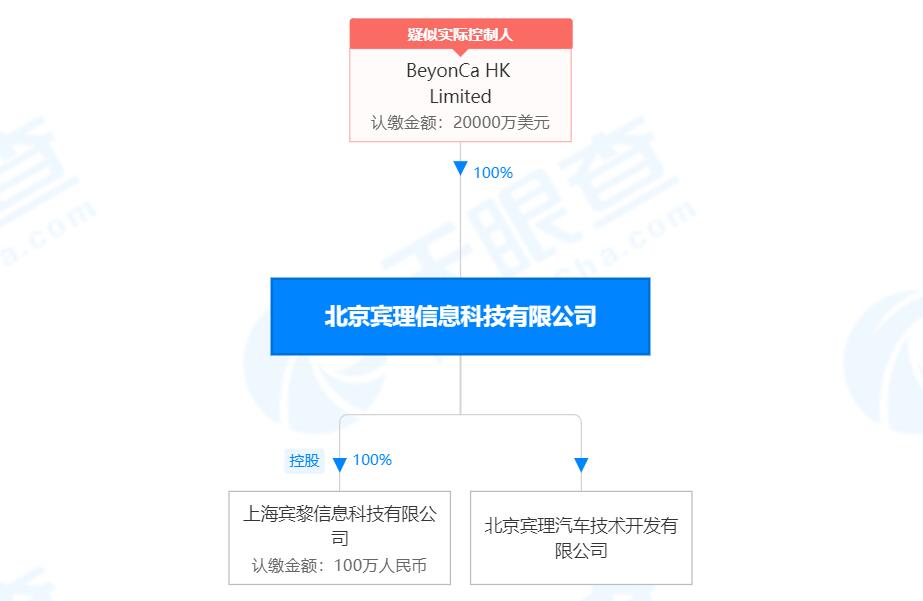 Soh left Volkswagen earlier this year after 16 years at the company, where he was one of the key figures driving Volkswagen's growth in China.