The current smart cars are only in their infancy, and a small number of cars will be flying in the sky after 2024, and by 2030 they will take over the sky on a larger scale, he said. 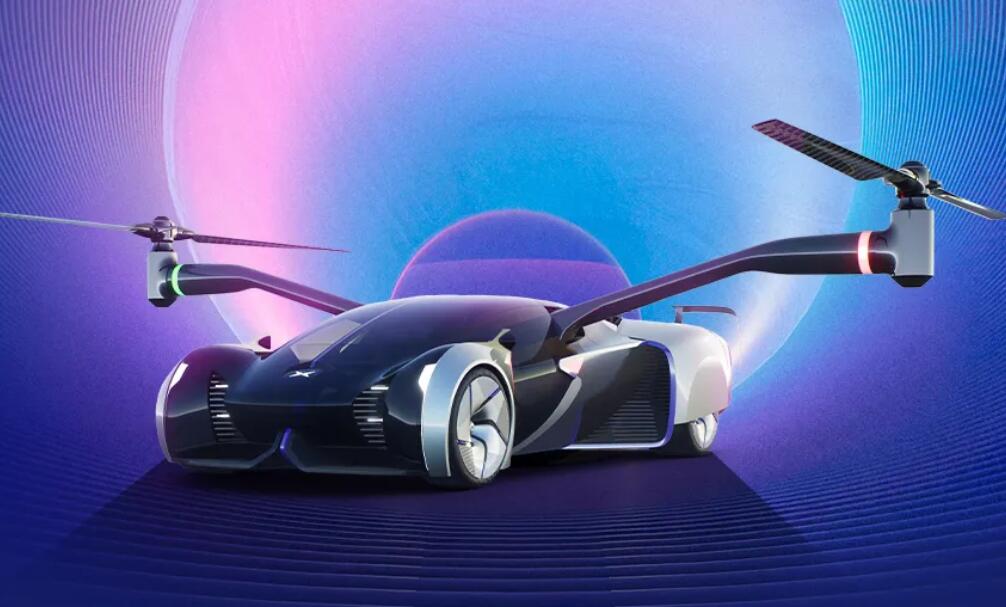 The current smart cars are not really smart cars, they are only in their infancy, and a few of them will be flying in the sky after 2024, and by 2030 they will take over the sky on a larger scale, XPeng Motors Chairman and CEO He Xiaopeng said today.

He made these remarks in a speech at the 2021 China Analyst Conference organized by Chinese news portal Sina.

Today's cars were invented more than 100 years ago, and no new car company has yet been able to change the landscape on a deep level, he said, adding that the industry must work together to explore the changes in the future of transportation.

XPeng will begin exploring the Robotaxi business in the second half of 2022, and the actual operation of such a business for the industry could take years, but the company is confident in its exploration, he said.

XPeng said in a conference call last week following the release of its third-quarter earnings that its Robotaxi business will first be piloted in Guangzhou and will start with XPilot 3.5 and gradually transition to XPilot 4.0.

XPeng's strategic goal is to improve the robustness and safety of its autonomous driving algorithms in the short term through the operation of generalized scenarios, He said at the time in a conference call.

Back to flying cars, on July 16, He unveiled the X2, built by its urban air mobility (UAM) company HT Aero, saying "this marks another step closer to a more widely used and safe flying car."

HT Aero plans to conduct test flights of the X2 in Europe in the first half of next year, the company said earlier this month.

As the X2's successor, HT Aero's sixth-generation product is expected to have the skills to drive on public roads and also fly in the air.

The company said it is currently ramping up the development of the product, which is expected to be officially released in 2024, HT Aero said.