Edison Yu's team noted that NIO had $7.3 billion in cash at the end of the third quarter, enough to allocate some of that to a medium-sized European plant. 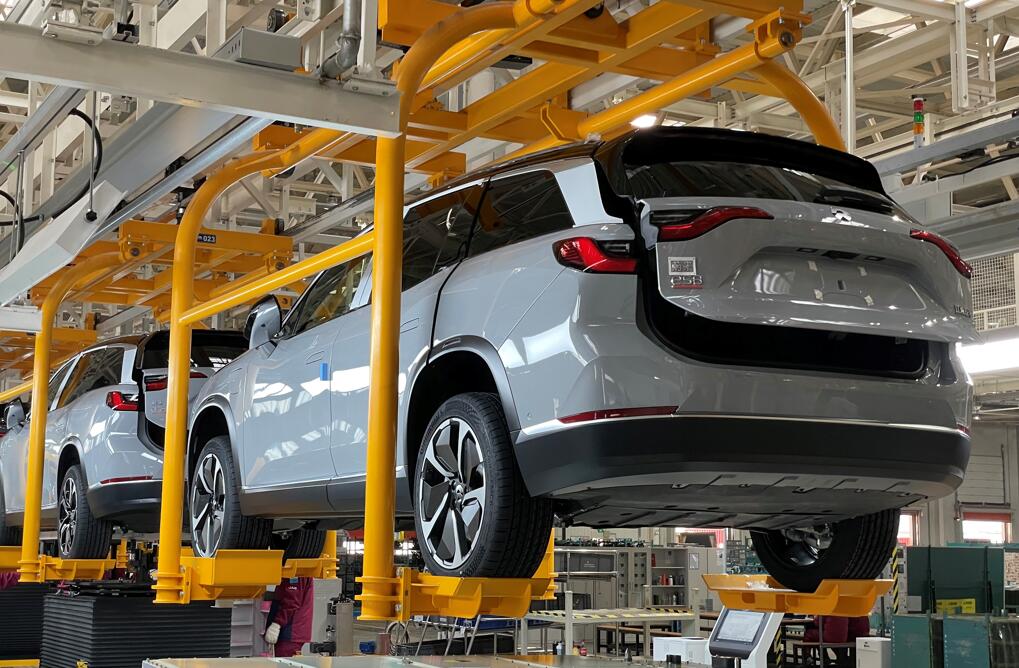 Rumors of NIO's plans to build a factory in Poland have been one of the focal points of discussion in the investor community over the past few days. Despite NIO's clarification, analysts believe it is not entirely out of possibility.

In a research note sent to investors Monday, Deutsche Bank analyst Edison Yu's team noted NIO said it has no current plans to enter Poland, but "conceptually we do think it makes sense looking ahead."

The team said any actual plant would take at least a few years to set up, and NIO is likely being proactive in case initial demand is much greater than expected.

The team noted that NIO's early reception in Norway has been very positive, saying that a possible future NIO plant would be in a country with a similar situation, if not Poland.

Poland is a relatively low-cost labor hub, and the local government seems very supportive of electrification, but it has struggled somewhat to drive adoption compared to other countries, Yu's team said.

Yu's team noted that NIO had $7.3 billion in cash at the end of the third quarter, enough to allocate some of that to a mid-sized European plant.

This past weekend, NIO generated a lot of attention after posting a LinkedIn job ad for an "EU Plant operation manager" position in Poland.

The wording made it seem as if the company would be setting up a plant in Poland to meet the capacity it would need for future expansion in Europe.

However, on Monday, NIO told CnEVPost that the company currently has no plans to open a plant in Poland and that the previously circulated job ad was a technical error.

"After speaking with our internal teams and the HR who posted the information, we confirmed that it was a technical error and that NIO has no plans to enter Poland at this time," NIO said.