The project is expected to generate an average of 21.33 million kilowatt hours of electricity per year, equivalent to the power used by more than 50,000 people for one year. 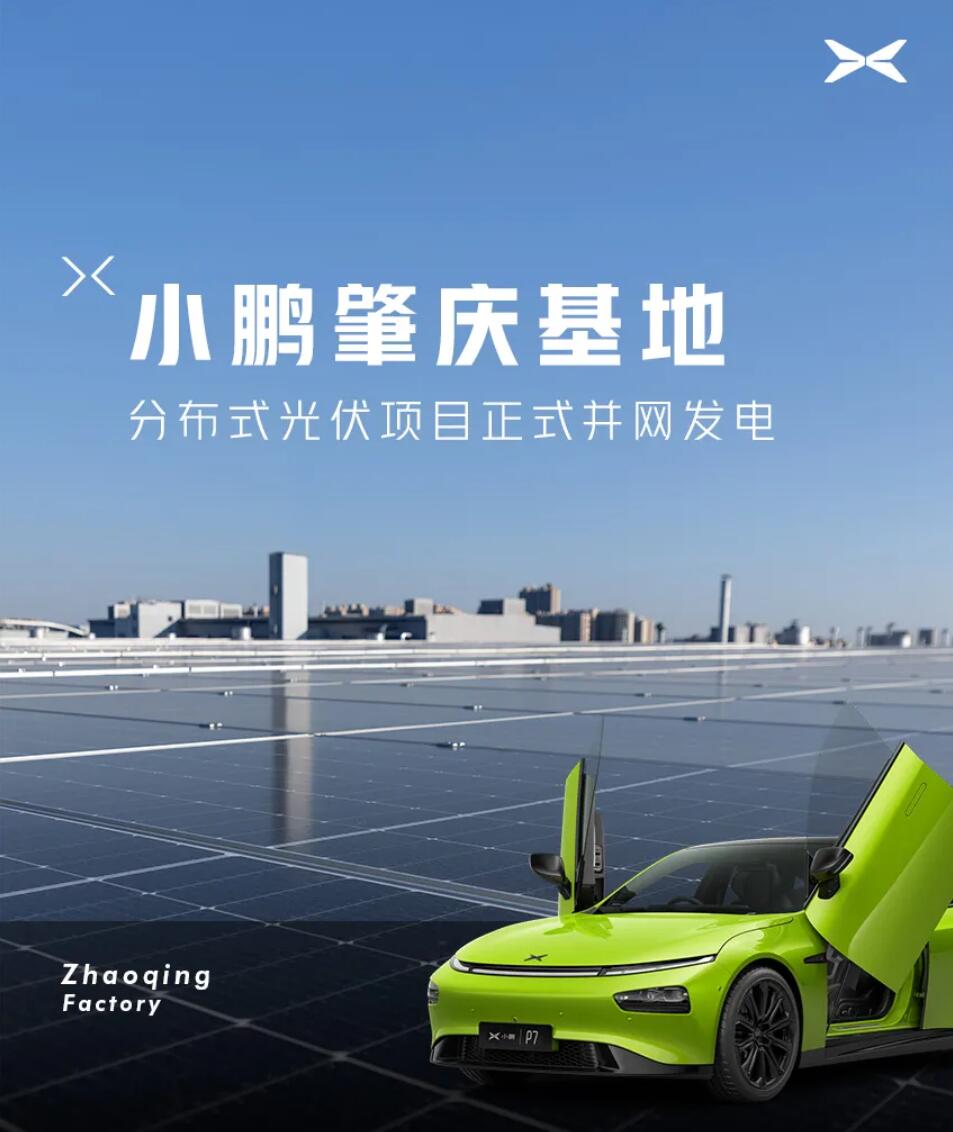 XPeng Motors announced today that its photovoltaic power generation project on the roof of its Zhaoqing plant has officially started to provide electricity for its operations.

The project's installed capacity is 20,735 megawatts, and it is expected to generate an average of 21.33 million kilowatt-hours of electricity annually, which is equivalent to more than 50,000 people's annual electricity consumption, XPeng said.

The project will save 6,515 tons of coal and reduce carbon dioxide emissions by 17,512 tons per year, the company said.

After the project is integrated into the grid, 30 percent of the electricity used for production at XPeng's Zhaoqing site will be replaced by clean electricity, the company said. 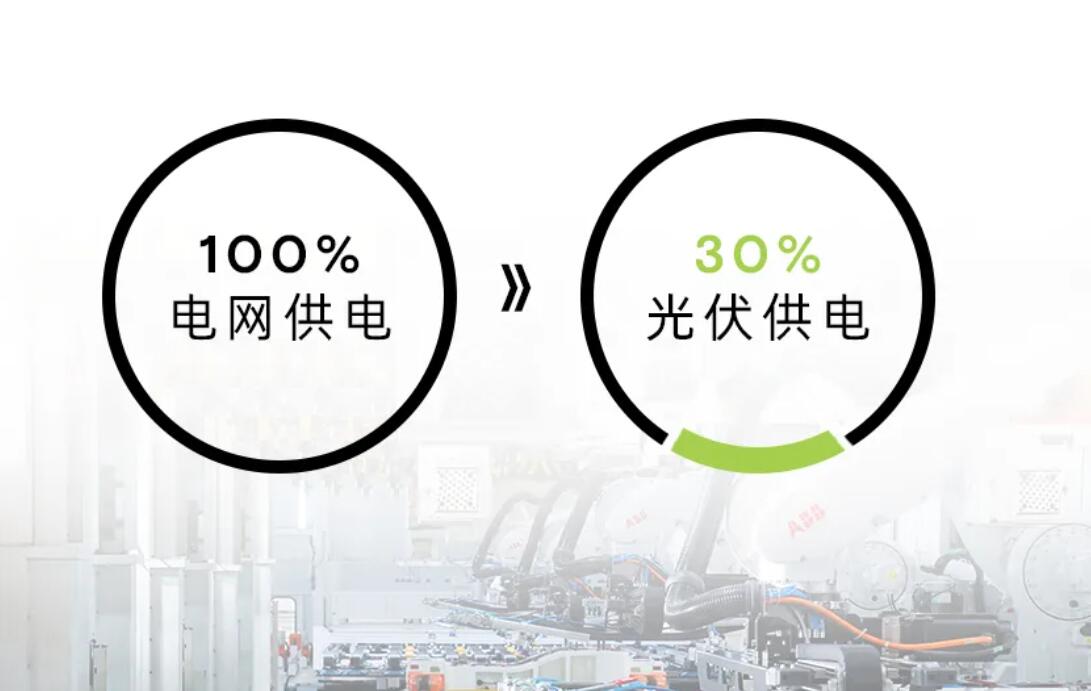 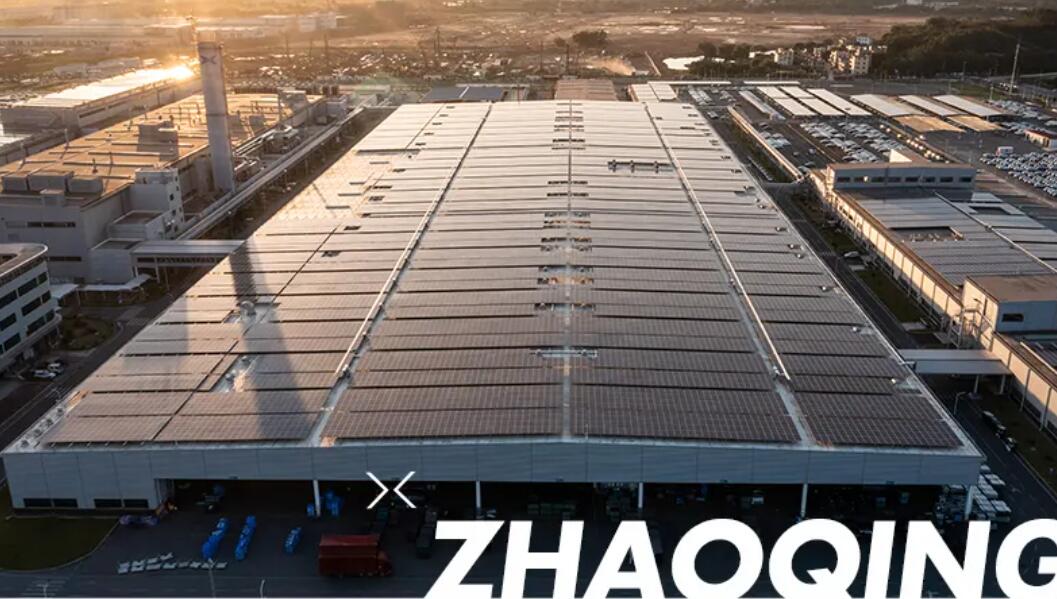 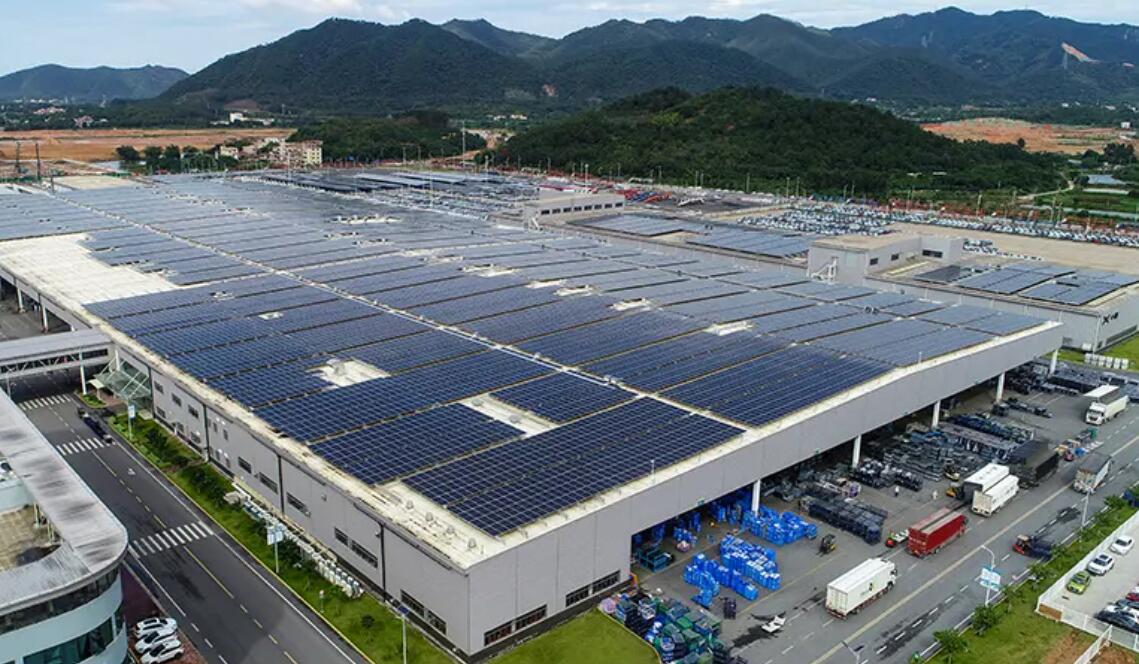 Notably, XPeng is not the first car company to cut carbon emissions with photovoltaic power, as its local counterpart NIO began installing solar panels on the roof of its battery swap stations late last month.

Unisun Energy, a provider of distributed clean energy plant solutions, said it signed a contract with NIO on October 19 at the latter's global headquarters in Shanghai to install rooftop distributed photovoltaic panels on the EV maker's second-generation battery swap stations.

Unisun Energy's release shows that it is installing an average capacity of 100kW per PV station on the roofs of battery swap stations for NIO.

By the end of 2025, when NIO has more than 3,000 battery swap stations in China, the total PV capacity on the roofs of these facilities will reach 300 MW, Unisun Energy said.

At the inaugural NIO Power Day event on July 9, NIO announced that by the end of 2025, the company will have more than 4,000 battery swap stations worldwide, including 1,000 in overseas markets.