Baidu and Pony.ai are the first companies to be licensed to offer their services to the public for a fee, with Baidu having completed its first bill collection today. 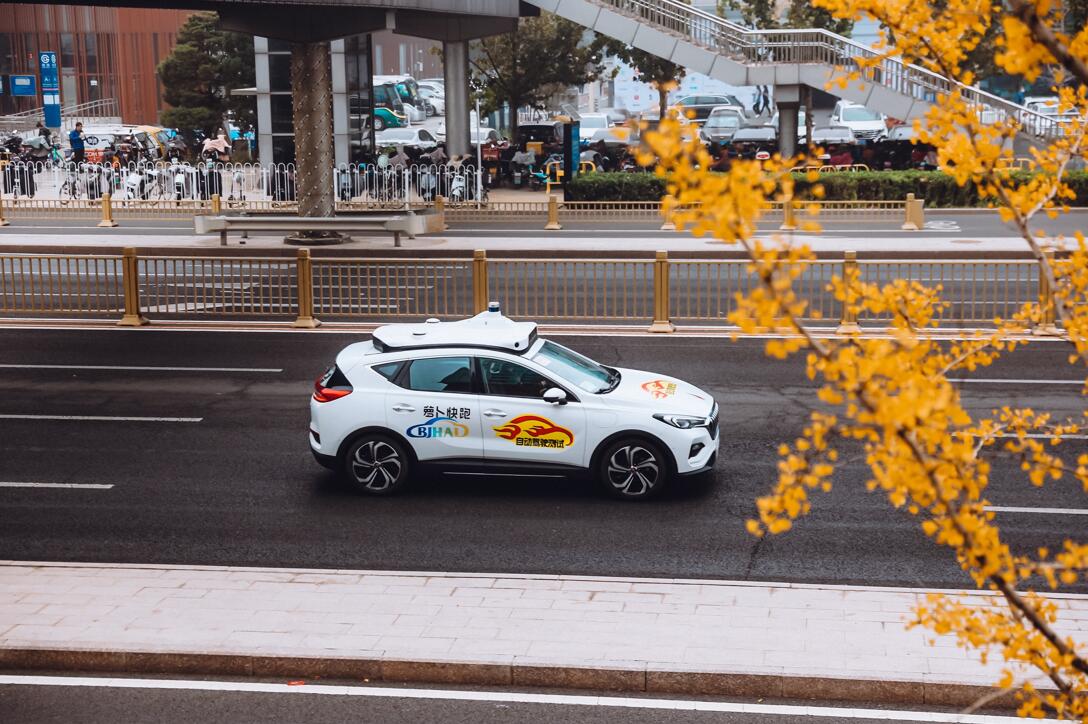 Beijing has begun allowing self-driving mobility service providers to charge fees on a pilot basis, the first city in China to do so, marking the move from testing to the commercial exploration of this new model of travel.

Self-driving travel service providers can adopt market-based pricing mechanisms and can start charging for their services on the premise of clarifying the charging principles and payment methods to passengers, according to the rules.

Baidu and Pony.ai can now put no more than 100 self-driving vehicles on commercial pilot services in a 60-square-kilometer area in Beijing's Yizhuang Economic and Technological Development Zone. 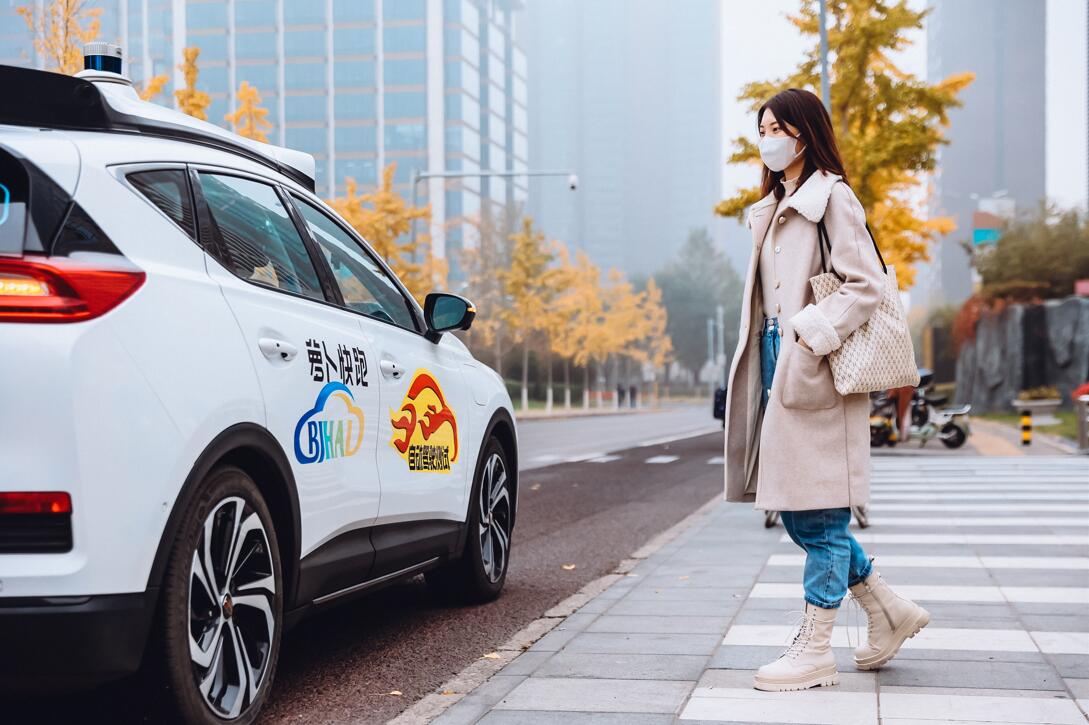 Baidu currently has 67 vehicles being used for this trial operation and is equipped with safety officers.

Baidu Apollo is one of the first companies in China to get involved in autonomous driving, with a total test mileage of over 16 million kilometers so far, and Apollo Go has been opened for regular operation in Beijing, Shanghai, Guangzhou, Changsha, and Cangzhou.

Notably, Baidu began work to ramp up the commercialization of its self-driving mobility service in the first half of this year.

Wei will lead the commercial operations of Baidu's Apollo shared unmanned vehicles, the company said at the time.

Beijing is one of the cities providing the most active support for operators in the autonomous driving space.

To date, autonomous driving companies have accumulated nearly 3 million kilometers of safe testing in the zone, laying the foundation for commercialization pilots.

It is worth noting that Shanghai is probably not far from opening a similar pilot.

Shanghai will support the pilot of intelligent connected vehicles to carry out large-scale demonstration applications and trial operations, allowing companies that meet the conditions to charge certain fees to service recipients, and seeking to issue operating qualifications to companies with outstanding demonstration results, according to the report.