BYD has been the top-selling NEV brand in Costa Rica, with a 30 percent market share in the local EV market. 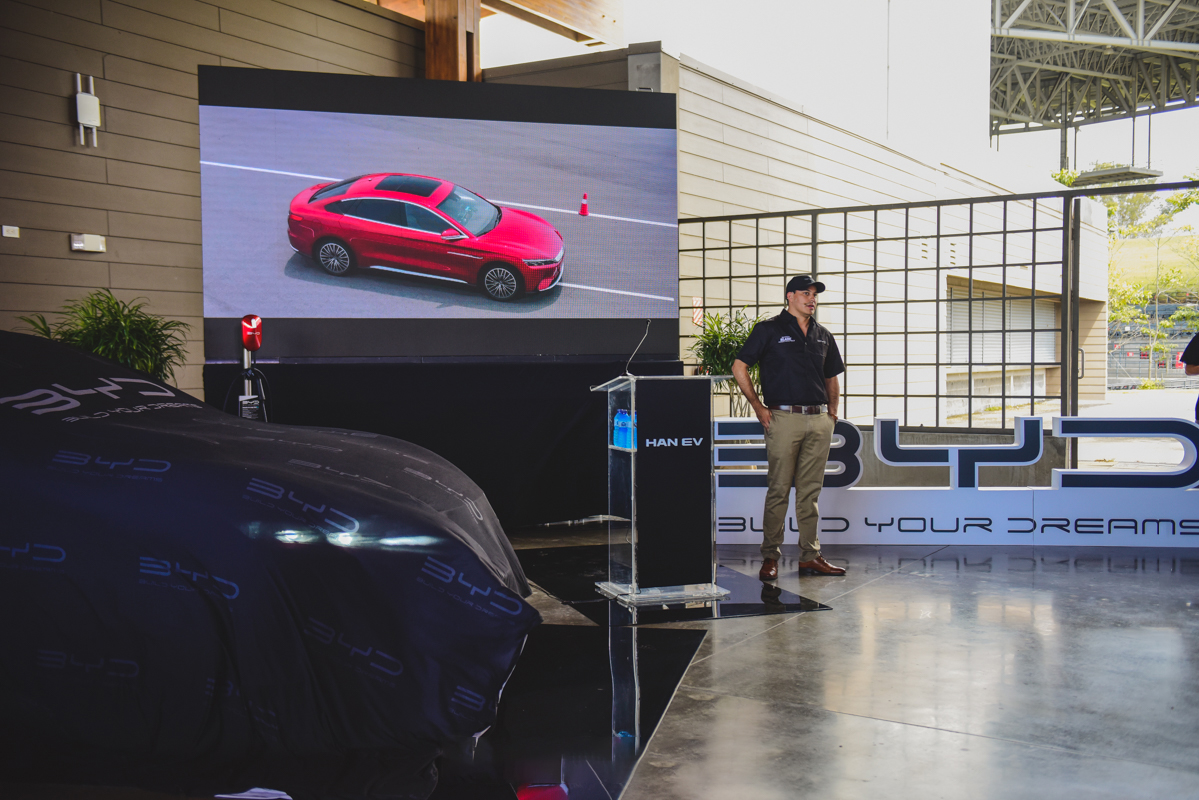 BYD announced today that it has launched its flagship sedan Han EV in the Central American country of Costa Rica, together with local distributor Corimotors.

"This cooperation is believed will drive down carbon emissions to reach Costa Rica’s net-zero emissions goal by 2050," said Pedro Dobles, the General Manager of Corimotors. 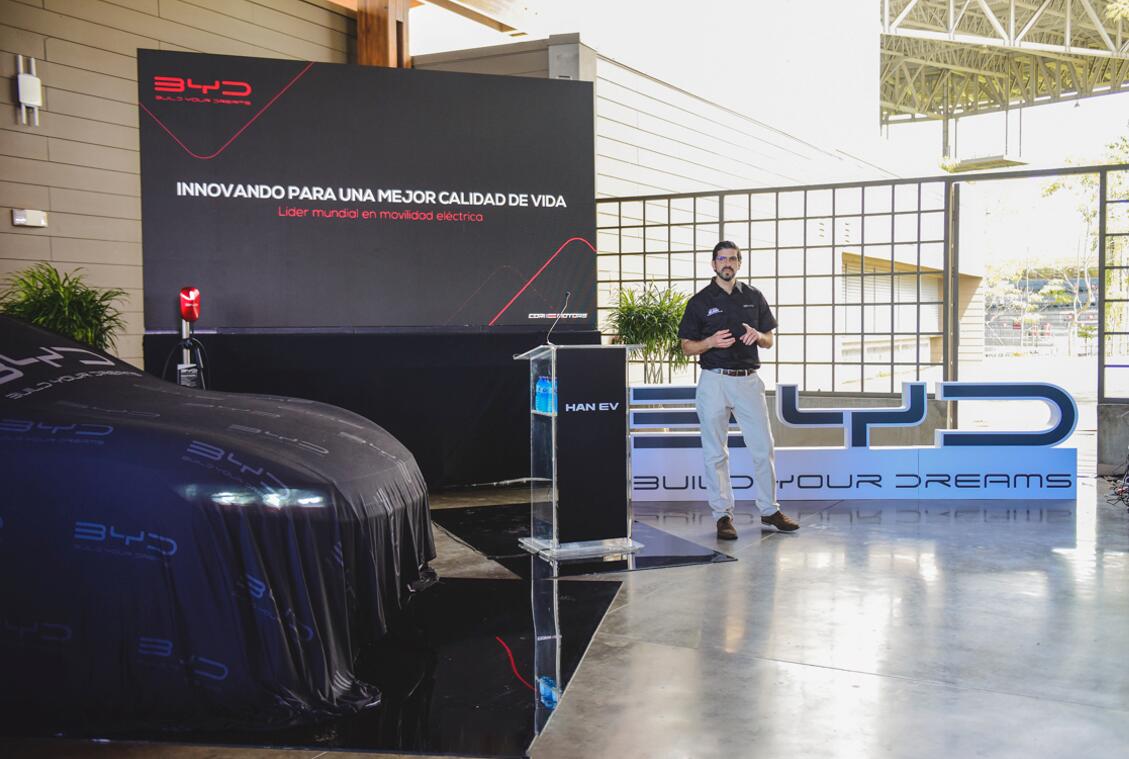 BYD launched the Han model in China last July, including the Han EV, an all-electric version with an NEDC range of 605 kilometers, and the Han DM, a hybrid model with a range of 81 kilometers on pure electric power.

Figures released by the company earlier this month show that Han sold 11,087 units in China in October, up 47 percent year-on-year and up 8 percent from September.

Cumulative BYD Han sales in China have reached 131,679 units since deliveries began in July last year, according to CnEVPost.

Notably, BYD is already one of the biggest players in the Costa Rican NEV market.

Since 2020, BYD has been the top-selling NEV brand in Costa Rica, with a 30 percent market share in the local EV market, according to the company. 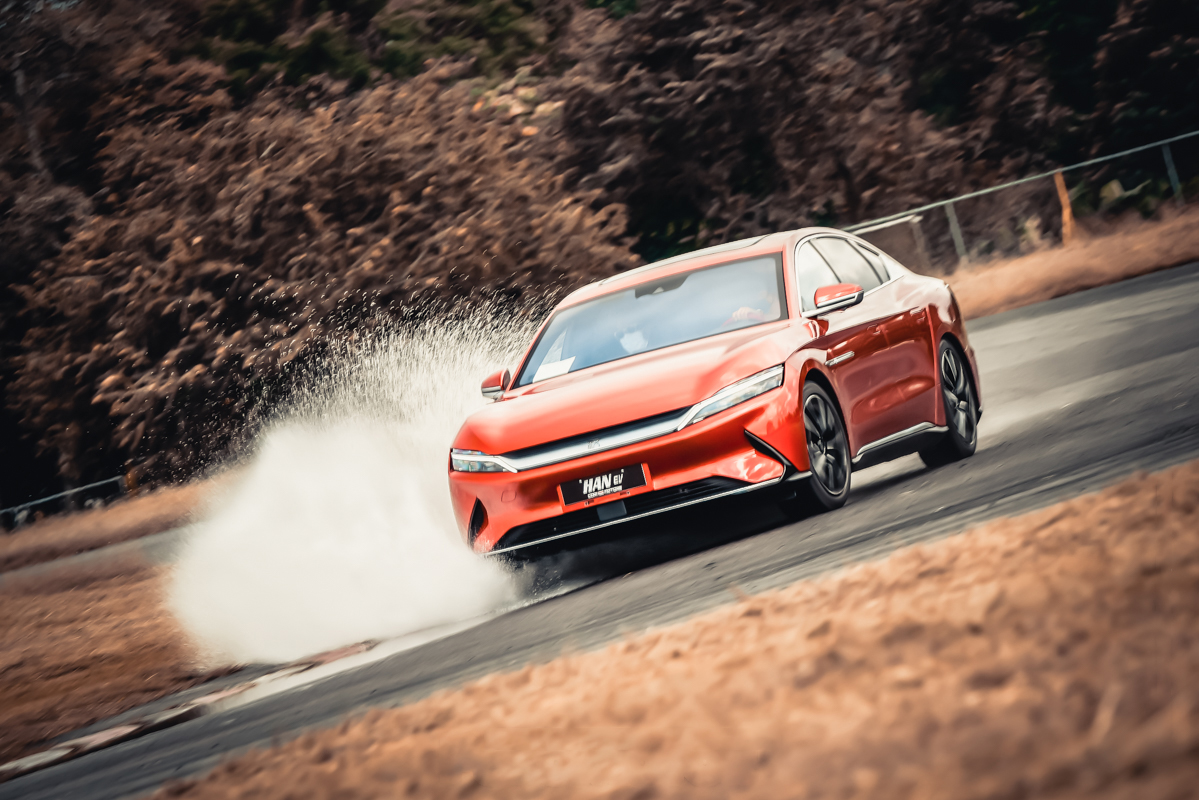