Update: The title and content have been fine-tuned based on the content of Shenzhen Special Zone Daily.

NIO has signed a strategic partnership agreement with Guangdong Tongyi, which operates 352 service areas, to build 28 swap stations in highway service areas by the end of 2022. 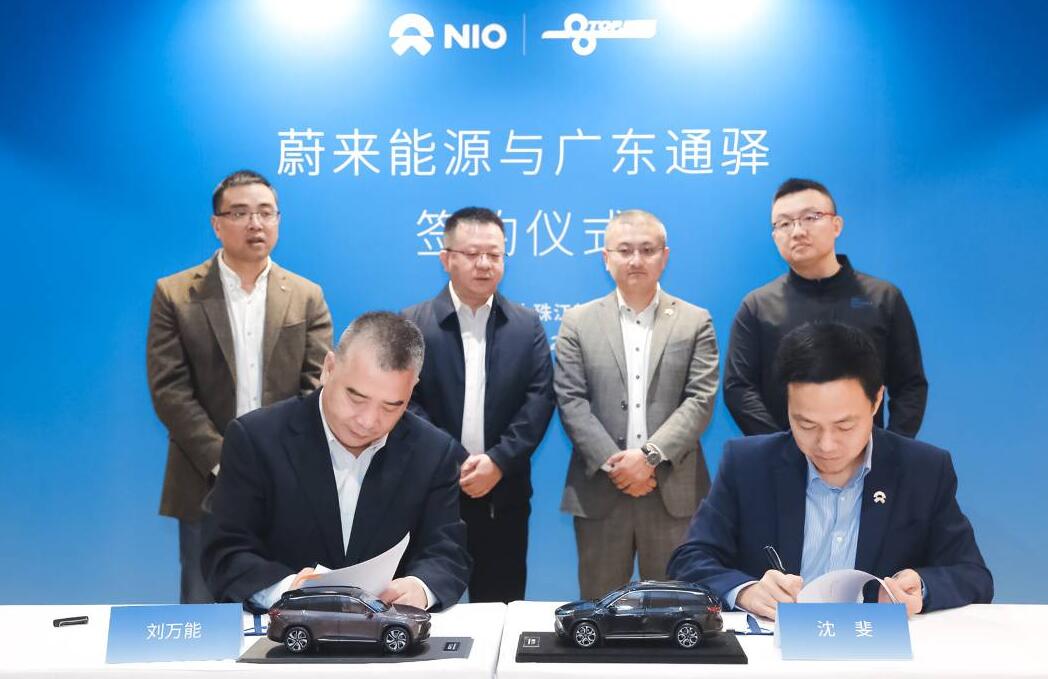 NIO on Monday signed a strategic partnership agreement with a highway service area operator in Guangdong, paving the way for the expansion of its battery swap network along highways.

The company signed the agreement with Guangdong Tongyi Expressway Service Co Ltd, which operates 352 service areas, at an NIO House in Guangzhou, according to an announcement by NIO on its app.

NIO is the first vehicle company to sign a strategic partnership with Guangdong Tongyi. The two will actively explore innovation in highway integrated energy service stations and work together to provide more convenient capacity replenishment services for users' travel in the Greater Bay Area, NIO said.

NIO currently has 90 battery swap stations in Guangdong, 13 of which are located along highways and 11 in service areas.

William Li, NIO's founder, chairman and CEO, said at the time that the company planned to increase the number of battery swap stations along the highways to 169 by the Chinese New Year.