The line begins in Harbin and ends up in Mohe Arctic Village, the northernmost location in China.

NIO today opened a charging line in the northernmost part of China under the Power Up Plan, at least the 13th so far this year.

The line begins in Harbin and travels through the Daxinganling region, eventually reaching the Arctic Village of Mohe, the northernmost location in China. 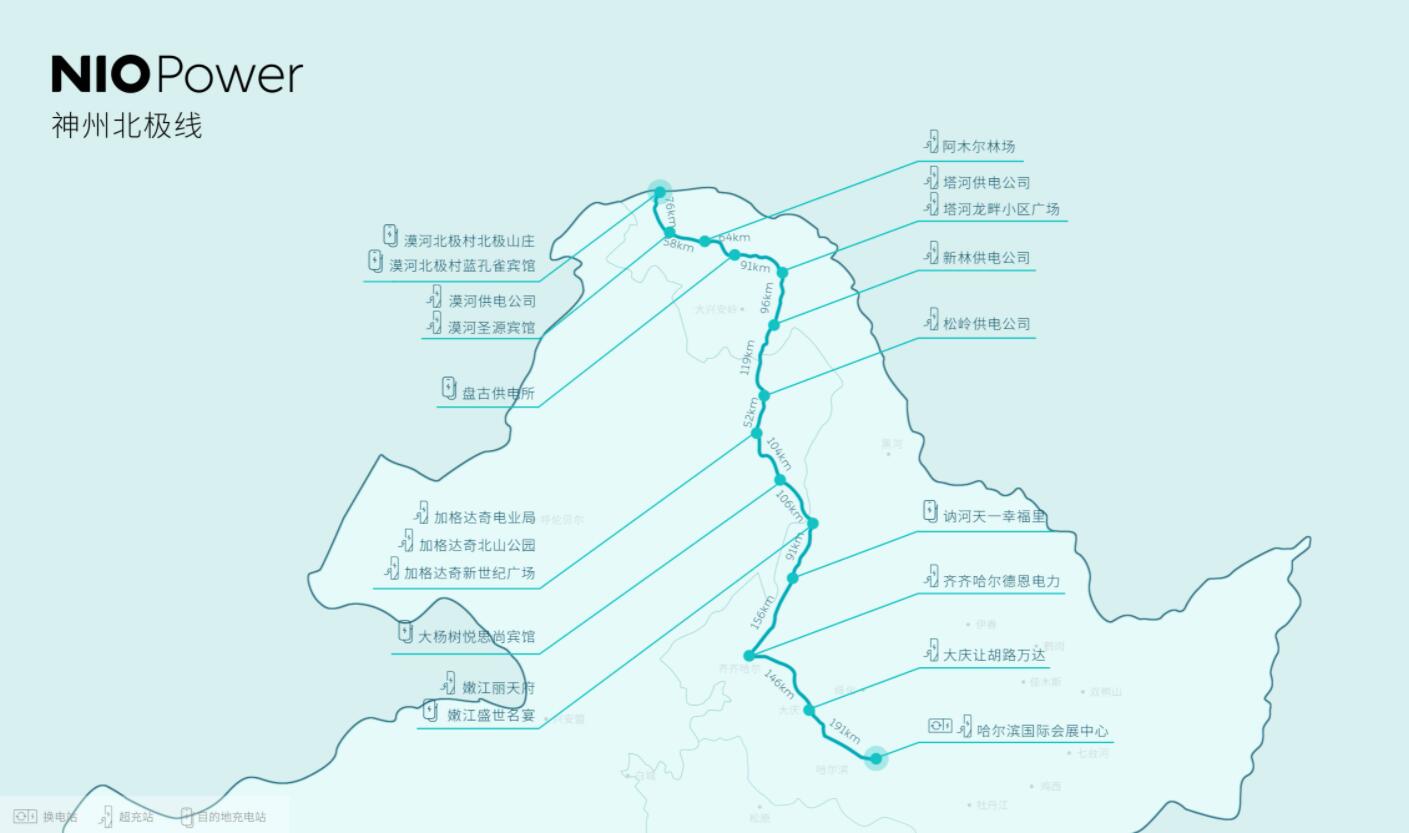 The average spacing of charging stations on the route is 104 kilometers, shorter than most other charging routes, taking into account the harsh winter in the north.

NIO will build a second phase of its energy replenishment project in the Daxinganling region next year, the company said. 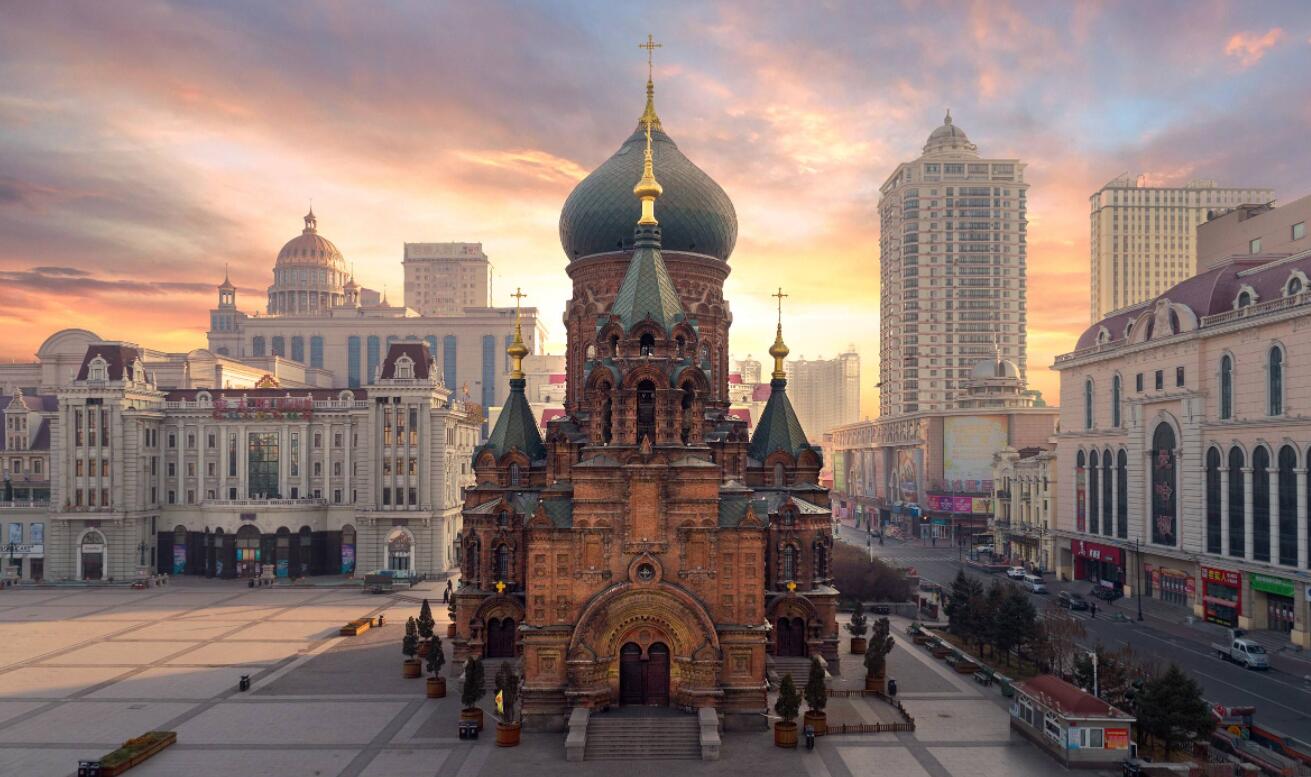 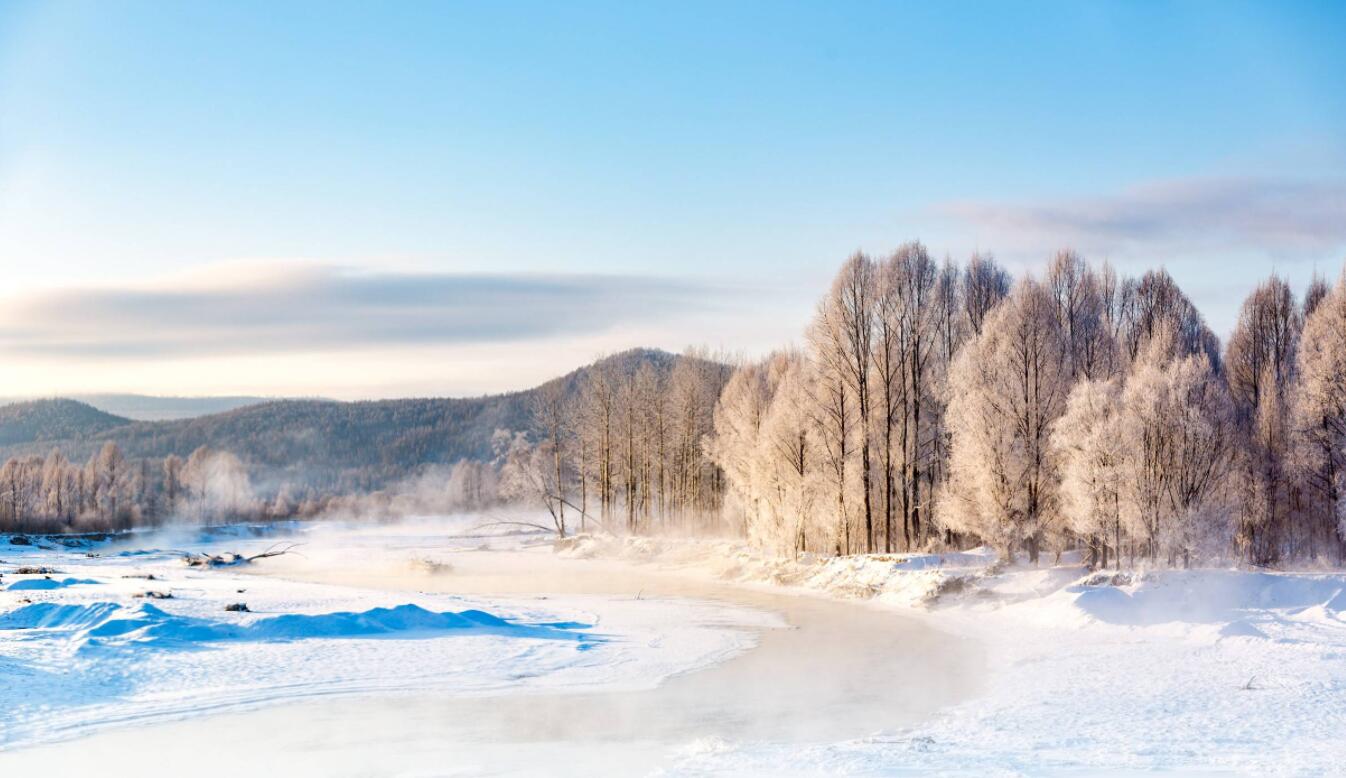 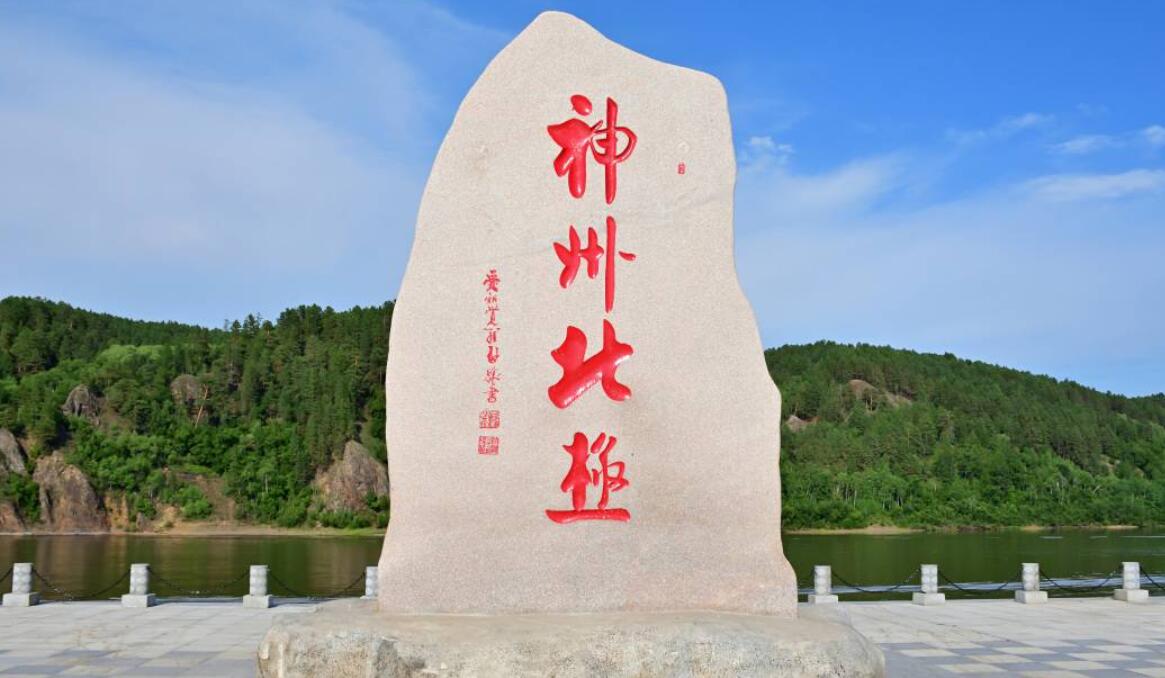 This is another new line under the Power Up Plan that the company opened after November 2, November 8 and November 12, and at least the 13th so far this year.

To achieve this goal, NIO will provide a total of RMB  100 million in construction and operation subsidies to all partners who are willing to share resources and waive service fees for NIO customers, averaging RMB 1,000 per charging post per year for three years.

At the end of December 2020, NIO announced the opening of a charging line from Chengdu to Everest, which is the first charging line opened under the Power Up Plan.

It is worth noting that in addition to the Power Up Plan, NIO also has a program called Power North, an initiative to improve the electric vehicle experience for customers in northern China.

On April 19, the first day of the Shanghai Auto Show, NIO unveiled the Power North Plan to improve the electric vehicle replenishment experience for customers in eight northern provinces of China.

NIO last announced the progress of its Power North program at the end of July, when it said it had completed the layout of charging routes along the Dushanzi-Kuqa highway, covering a total distance of 560km.

Join our Telegram group to be alerted the moment we publish an article: t.me/CnEVPost
#Battery Swap Station#Charging#Charging Stations#NIO#Power Up Plan
1
Comments (0)