Aion LX Plus is equipped with 3 zoomable LiDARs and has a 0-100 km/h acceleration time of 2.9 seconds. 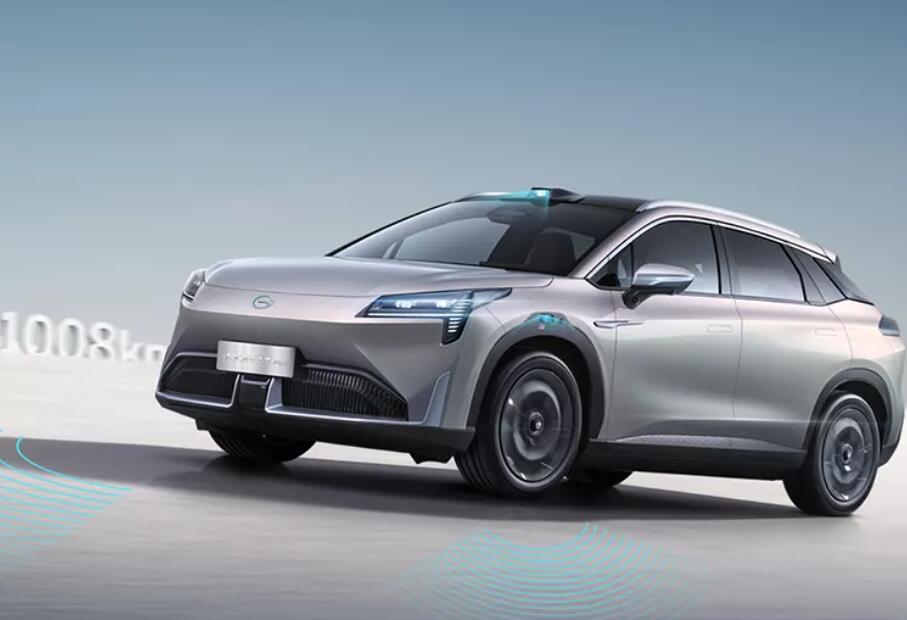 After making it into the Chinese Ministry of Industry and Information Technology (MIIT) product announcement earlier this month, GAC Aion's Aion LX Plus model with a range of up to 1,008 km has been officially unveiled.

The new energy vehicle subsidiary of GAC officially announced the Aion LX Plus, a facelifted version of the Aion LX, today at the Guangzhou Auto Show.

It has a battery pack capacity of 144 kWh and an energy density of 205 Wh/kg, giving it a CLTC range of 1,008 km and making it the first production model in the world to have a range of over 1,000 km. 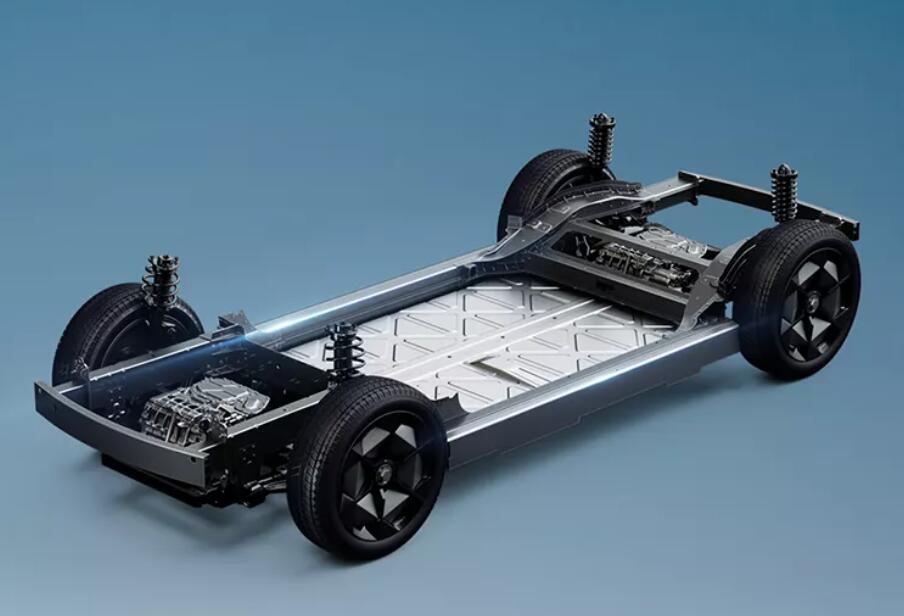 GAC previously said that its research institute developed the technology to make the silicon anode sheet inside the battery as soft as a sponge after 10 years of planning and 5 years of research.

Batteries using this technology have an energy density of 280 Wh/kg and can reduce the size of the battery unit by 20 percent and its weight by 14 percent, the company said.

The Aion LX Plus has a two-speed, dual-motor, four-in-one integrated electric drive that accelerates from 0-100 km/h in just 2.9 seconds, the company said.

The Aion LX Plus features three zoomable LiDARs from RoboSense, located on the roof already on the side of the car, which will allow the model to achieve navigation-assisted driving on the highway and in the city. 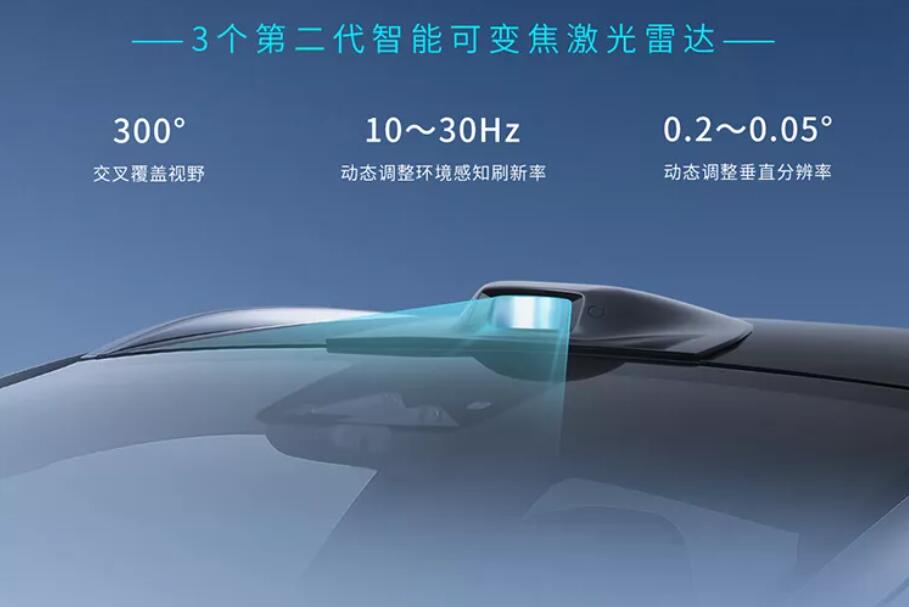 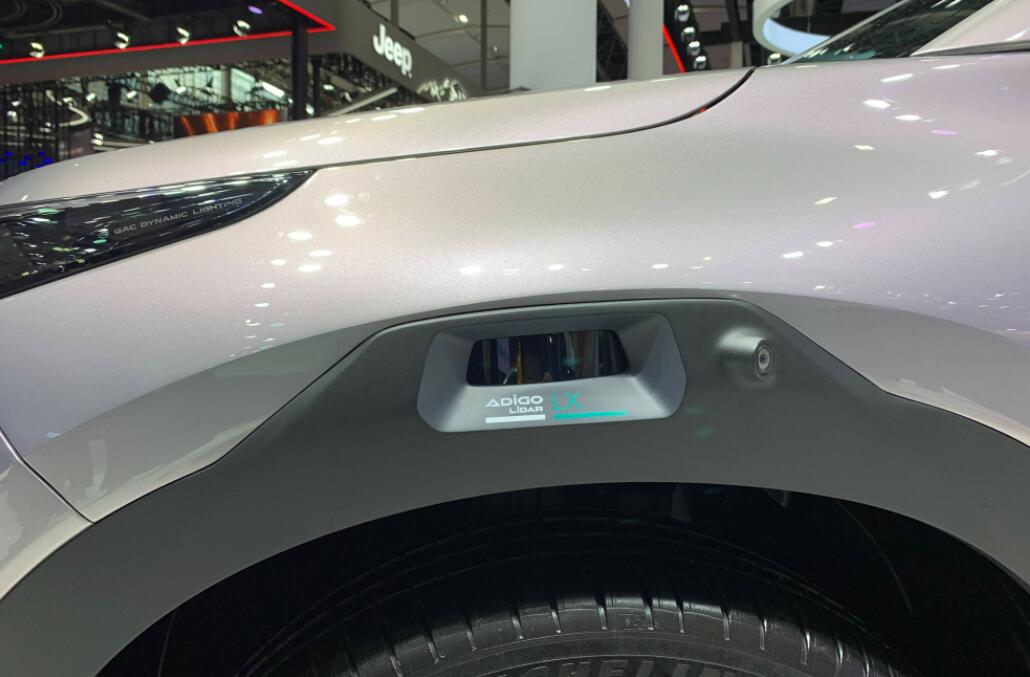 The model has a total of 35 high-performance sensing hardware and is equipped with a high computing power autonomous driving platform. However, its computing power is only 200 Tops, which is one-fifth of that of the NIO ET7 and WM Motor M7.

It has a Qualcomm 8155 chip inside the car, a large 15.6-inch center screen and a smaller instrument screen. 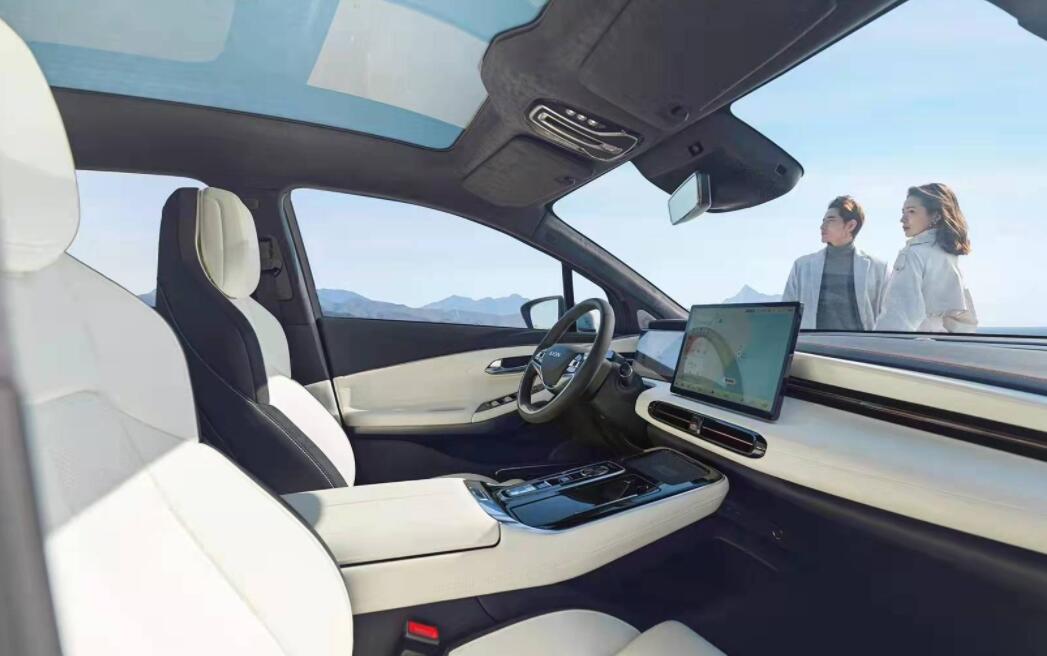 Join our Telegram group to be alerted the moment we publish an article: t.me/CnEVPost
#Aion LX Plus#GAC Aion
2
Comments (0)