BYD Chairman says 200,000 units of DM-i models on order, expects China's NEV penetration to exceed 35% by end of next year

BYD's DM-i platform models are in short supply, and the current delivery period is already up to four months, said Wang Chuanfu. 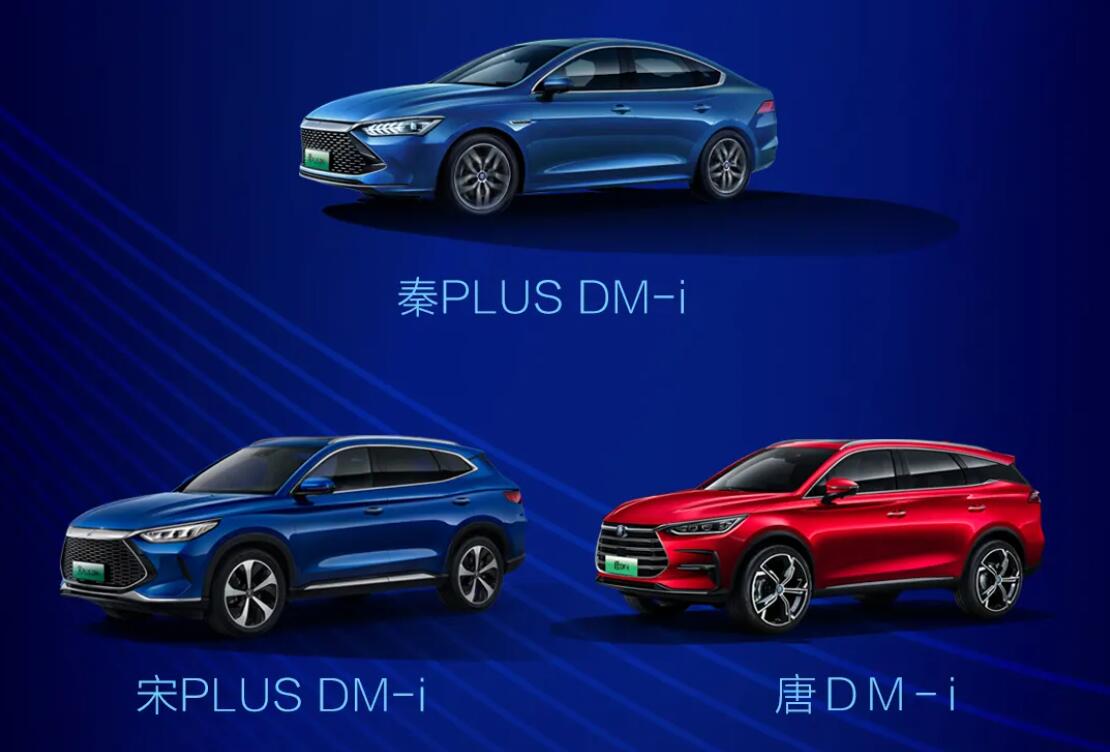 BYD Chairman and President Wang Chuanfu said today that demand for BYD DM-i platform models far exceeds supply, with orders on hand for as many as 200,000 units, and that the current delivery period for these models has been as long as four months.

Wang revealed this information at the "2021 Sequoia Digital Technology Global Leadership Summit", according to thepaper.cn.

He said BYD has invested heavily in batteries, but there is still not enough supply this year because the demand far exceeds BYD's expectations.

On January 11, BYD released DM-i super hybrid technology, which is an electric drive-based hybrid technology that can make the vehicle range exceed 1,200km and the 0-100km/h acceleration time will be 2-3 seconds faster than the same level of fuel vehicles.

However, due to many orders, resulting in relatively slow delivery of vehicles, BYD had previously apologized twice.

At the end of May, BYD said that the delivery of additional orders required an average waiting time of 3.5 months, and apologized for the inconvenience this caused to customers.

In early September, when BYD unveiled its e-Platform 3.0 and Ocean X concept car, Wang apologized again to consumers for the slow delivery of DM-i models at the launch, saying that production capacity was climbing and deliveries would be accelerated.

BYD sold 81,040 NEVs in October, up 249 percent from a year ago and 14 percent from September, including 80,003 passenger cars and 1,037 commercial vehicles, according to figures released by the company earlier this month.

At today's event, Wang also said that sales of NEVs in China are expected to top 3.3 million units this year and that the penetration of NEVs in China will exceed 35 percent by the end of next year.

He said that the penetration rate of NEVs in China has increased from 5-6 percent at the beginning of the year to about 20 percent last month, and that electric vehicles have seen unprecedented growth in China.

Wang believes that along with the increase in the penetration of NEVs, the industry chain of the automotive industry will be reconfigured, especially the battery and semiconductor supply chain, which will see a huge change.