The waiting time for Li Auto consumers has now been reduced to a month to a month and a half from at least two months previously, according to China Securities Journal. 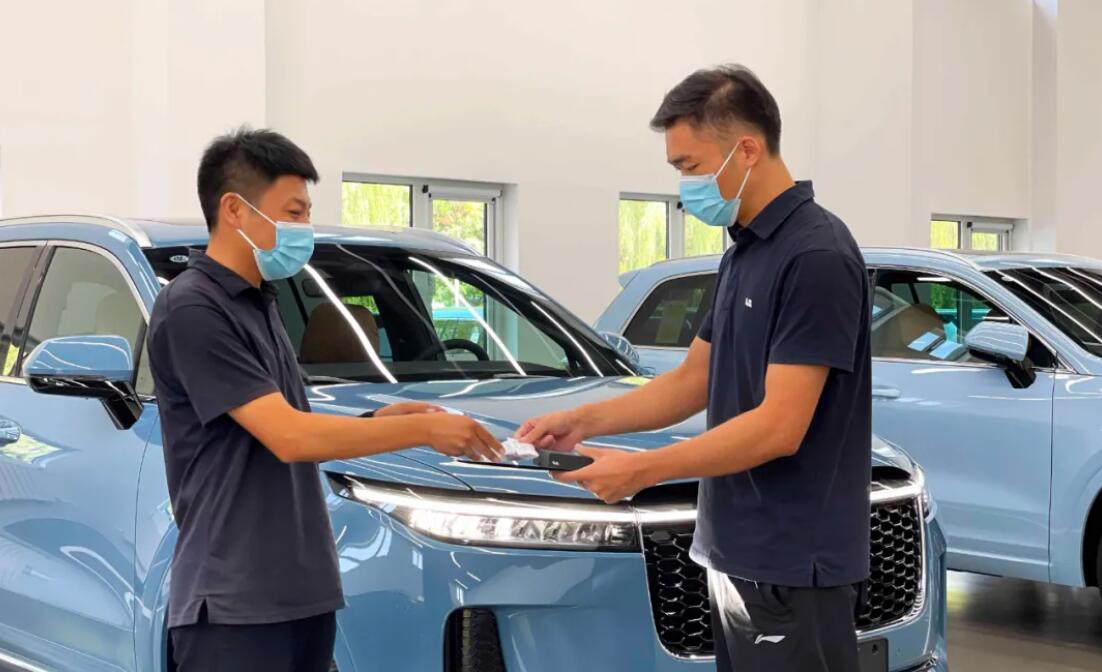 The easing of the automotive chip supply shortage is becoming real.

China Securities Journal reporters recently visited a number of auto sales stores in Beijing and found that the best-selling models are basically being offered in stock, with the car market experiencing strong consumer demand and the delivery cycle has been shortened.

"Previously, consumers had to wait at least two months to get delivery because of chip shortage. In recent times, they wait a month to a month and a half to get delivery," the report quoted a sales executive at Li Auto as saying on November 16.

The best-selling models of Mercedes-Benz, Audi and BMW are now largely offered in stock at stores, with discounts returning to the levels seen before the chip shortage issue emerged, and delivery lead times are largely back to normal, the report said.

Malaysia's fabs were back to 100 percent labor in late October and operations are now back to normal, the report said, citing executives at a private equity firm in the semiconductor sector.

This comes after deliveries by a number of car companies, including Li Auto and NIO, were hit by the Covid-19 outbreak in Malaysia.

With the increase in chip supply, Nissan, Ford and Toyota also recently announced that they are increasing car production in different regions of the world.

However, chipmakers still stressed that the chip shortage will continue for some time.

MediaTek CEO Rick Tsai recently said that the semiconductor industry will have a chance to achieve market balance only after new foundry capacity comes online in 2023.

Bosch CEO Volkmar Denner also said that although the one-time supply shock in the semiconductor market has passed, the capacity is still not enough to meet global demand.