The company has a registered capital of RMB 100 million, with Lotus holding 60 percent and Momenta 40 percent, the information shows.

Geely acquired Lotus in 2017 and owns 51 percent of the latter, including Lotus Cars and Lotus Engineering.

Lotus' latest sports car, the Emira, opened for pre-sale in China on August 20, and it will be the brand's last fuel car.

Lotus established a new company in China, Wuhan Lotus Technology, on August 31, with an investment from NIO Capital. 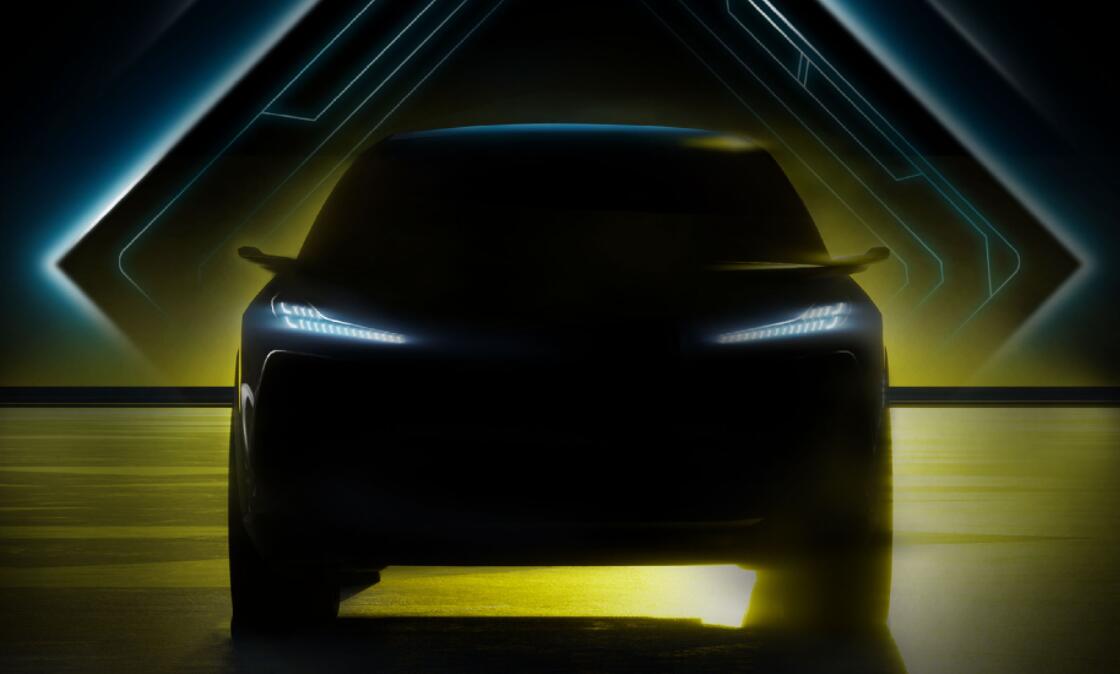 The Type 132 will take on the Porsche Cayenne or Tesla Model X. Itwill feature up to 4 LiDARs, and will use 4 - 6 Nvidia OrinX SoCs as the self-driving computing platform with over 1,000 Tops of computing power, according to Auto-Bit.

Momenta announced on November 4 that it has closed over $500 million in Series C+ funding, giving it a Series C round of over $1 billion, the largest funding round in China's autonomous driving sector so far this year.

Momenta looks forward to working with a global group of customers to build driverless products that can be scaled, said the company's CEO Cao Xudong.