A model called "BYD Destroyer 05" has been circulating on the Chinese Internet, and it appears to be BYD's upcoming model.

BYD will unveil its first sedan with a design concept of ocean aesthetics on the first day of the Guangzhou Auto Show, which begins November 19, the company said today on Weibo.

The poster released by BYD shows the design of the car's right headlight, without providing any further details. 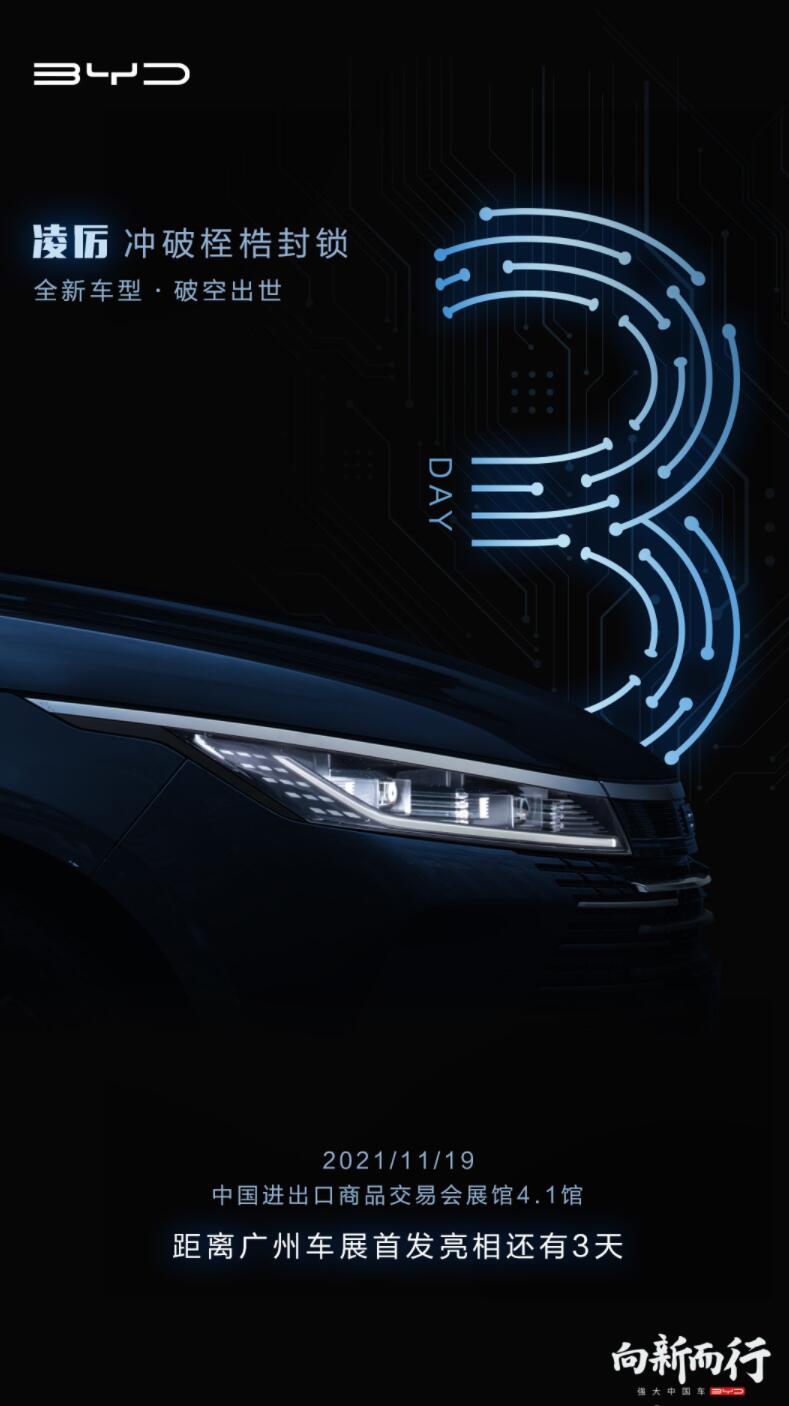 But it's worth noting that a model called "BYD Destroyer 05" (驱逐舰 05) has been circulating on the Chinese Internet recently and appears to be BYD's upcoming model. 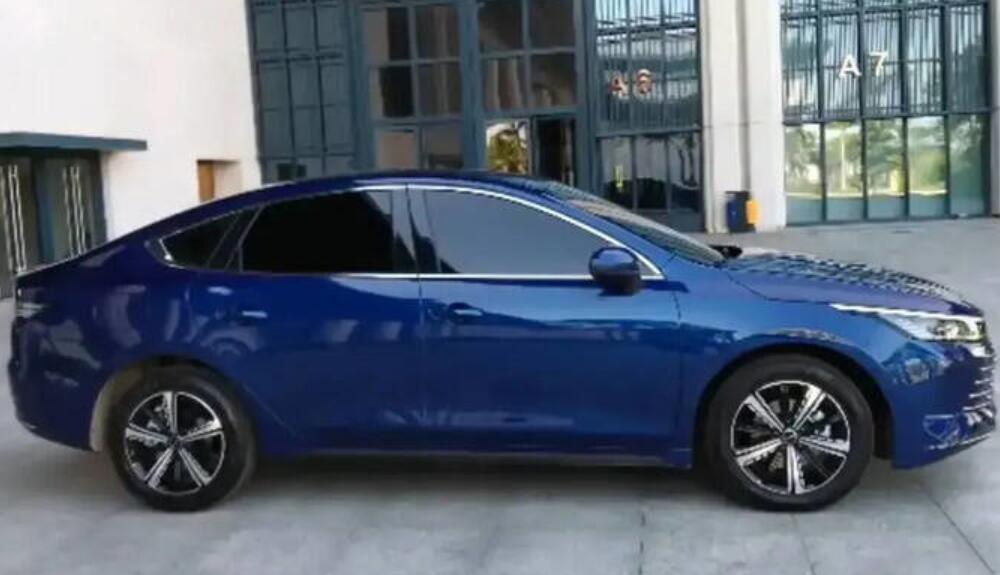 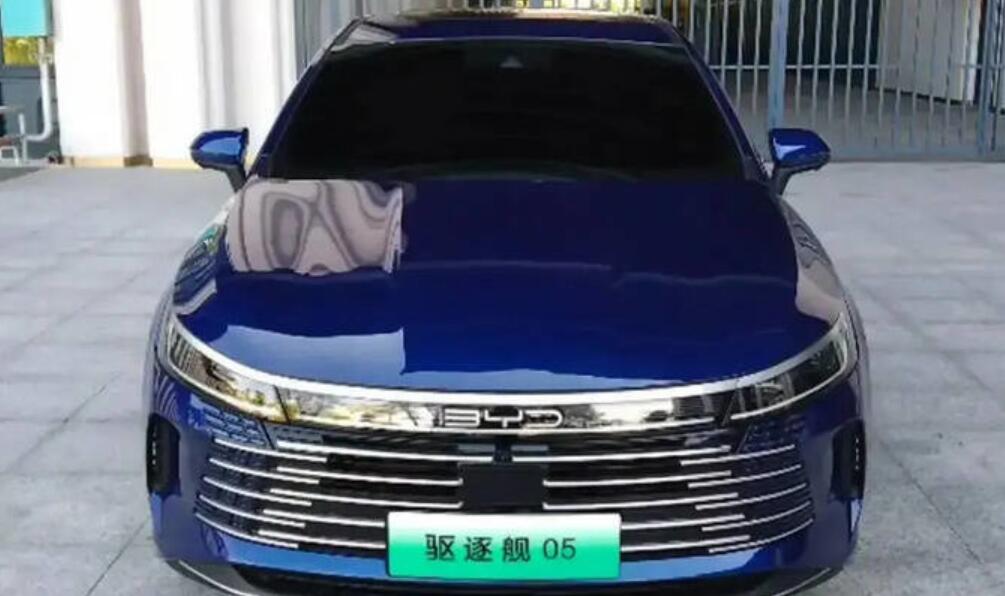 The car has previously appeared in the product list of the Chinese Ministry of Industry and Information Technology, with a length, width and height of 4,780/1,837/1,495mm and a wheelbase of 2,718mm.

It has a WLTC electric range of 101km and combined fuel consumption of only 1.58L/100km.

On August 29, BYD officially launched the Dolphin, the first product of its Ocean lineup, at the Chengdu Auto Show, with a subsidized price of RMB 93,800-121,800.

Dolphin sold 1,755 units in August, 3,000 units in September and 6,018 units in October, according to BYD's previously announced data.

Join our Telegram group to be alerted the moment we publish an article: t.me/CnEVPost
#BYD
1
Comments (0)