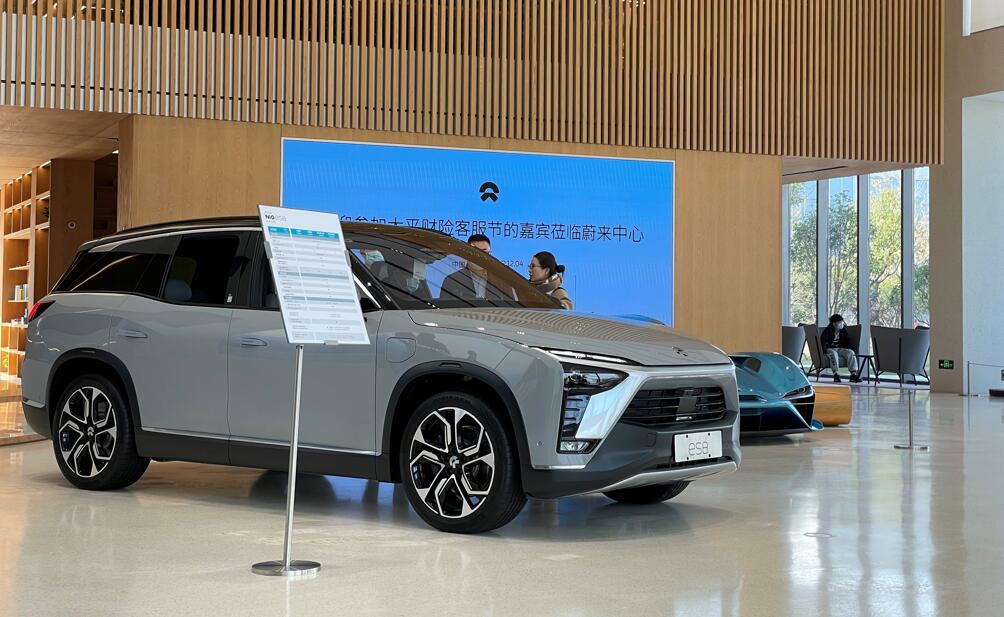 Tesla was the top BEV seller with 21.5 percent market share, followed by Wuling with 9.8 percent and BYD with 6.3 percent.

NIO is ninth in the list of top 10 BEV sellers with a 2.3 percent share, higher than Changan Automobile's 2.2 percent.

In the PHEV market, BMW had the highest sales with a 12.4 percent market share, followed by BYD at 11.5 percent and Mercedes-Benz at 9.9 percent.

BYD's strong performance is attributed to the launch of its DM-i model with new hybrid technology, which has led to a significant increase in sales since the second quarter of this year, TrendForce said. 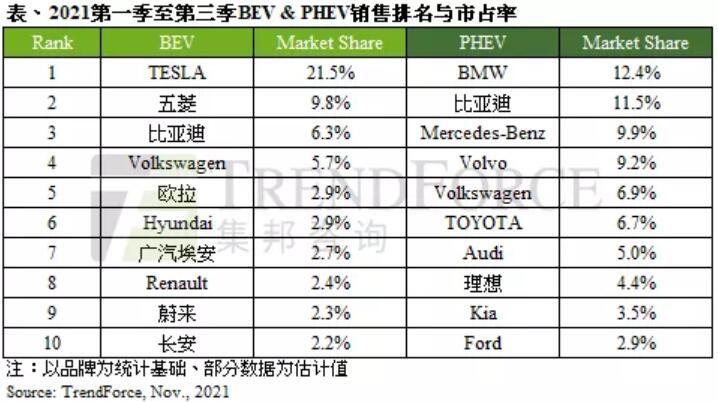 The next one to three years is the point when new brands and companies entering the car-making field from other industries achieve mass production, so there will be a lot of room for changes in the ranking and market share of NEVs, TrendForce noted.

Auto blogger explains why he is highly anticipating NIO ET5