Further Reading: Why some Chinese consumers are canceling orders for Ford Mustang Mach-E

Ford's China-made Mustang Mach-E electric car was anticipated by many, but recent reports indicate that some reservation holders are canceling their orders.

Autostinger reported last week that a Mr. Zhao they interviewed was told by sales that he could get delivery in October when he reserved six months ago, but that never became a reality. He backed out of his order and purchased another model before his license plate quota was about to expire.

A Mustang Mach-E store in Beijing opened in April, but sales were anxious and turnover was high due to the lack of vehicle deliveries, the report said. 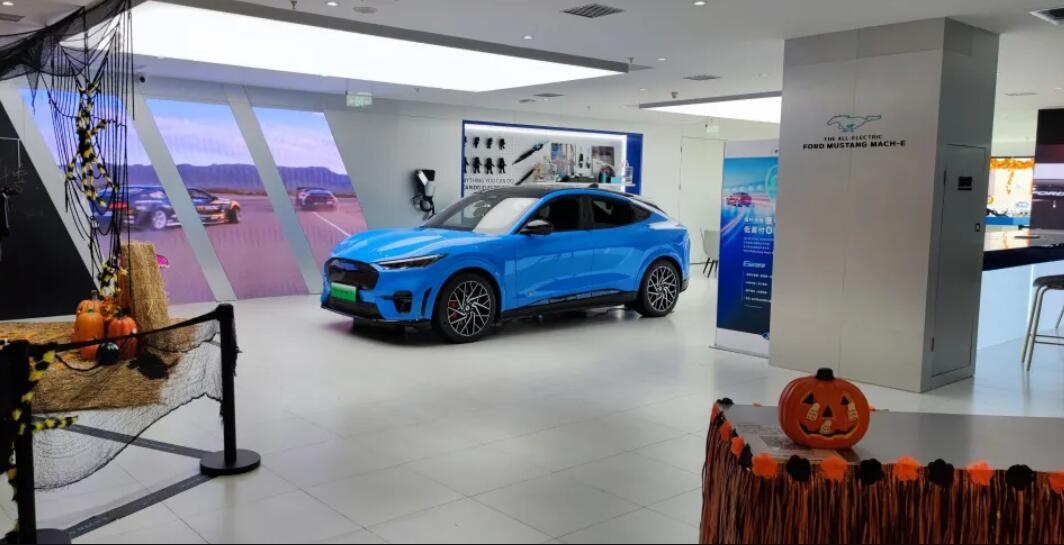 In group chats where some of the reservation holders were, some posted screenshots of their backed-out orders and began suggesting others buy a Tesla Model Y or Zeekr 001.

The report said that for traditional car companies, the transition to electric and smart cars needs to avoid being slow to move, and you can't seem to find a slower-moving car than the Mustang Mach-E.
If you wish to learn more, you can copy the original Chinese text into Google Translate.