Why the NIO ET5 may change the perception of NIO in terms of energy consumption as well as autonomous driving, the blogger explains. 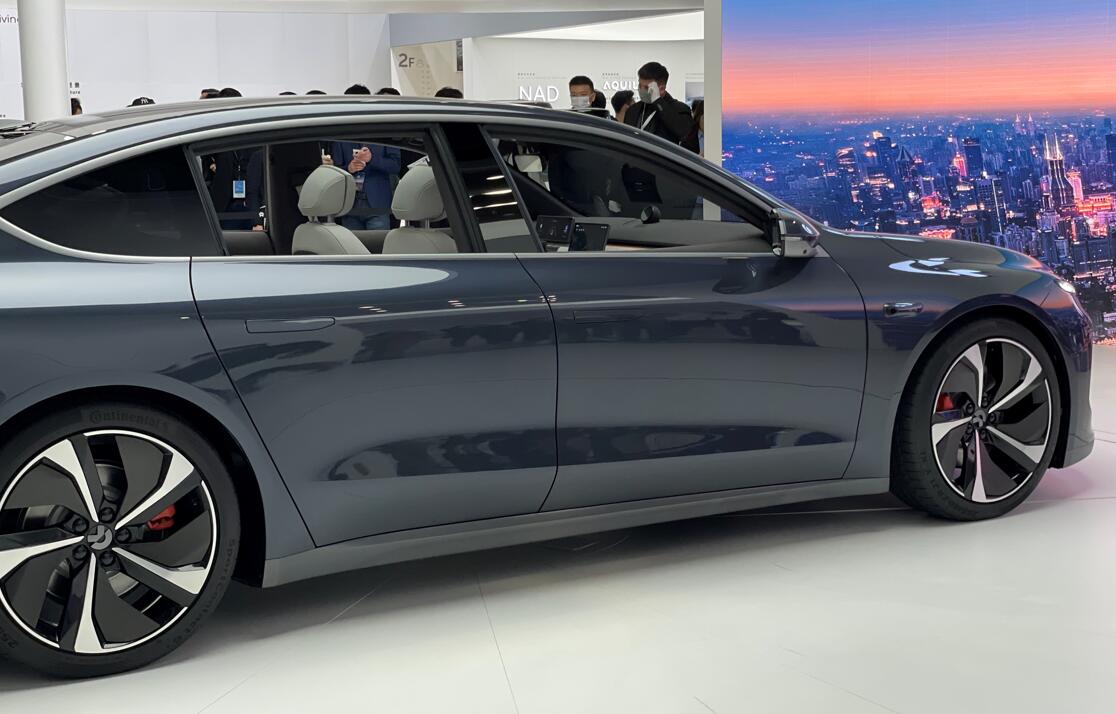 Both NIO investors and Chinese electric car watchers are excited about NIO's upcoming ET5 launch on NIO Day next month.

He Lei, CEO of xchuxing.com and an automotive blogger with about 760,000 followers on Weibo, explained in a recent post why he is looking forward to the ET5.

In his opinion, NIO has great technologies including motors and electric controls, but they have not been demonstrated in the company's SUVs, resulting in energy consumption and range not being an advantage.

He mentioned that the development of the NIO ET7 has seen many compromises, but the ET5 has aimed to be the best from the beginning, and this is because NIO is no longer short of funds.

If you wish to read more, you can copy the original Chinese text into Google Translate.