Gotion High-tech's ternary cells with high nickel content have an energy density of 302 Wh/kg, meaning we may see more models with NEDC ranges of around 1,000 km. 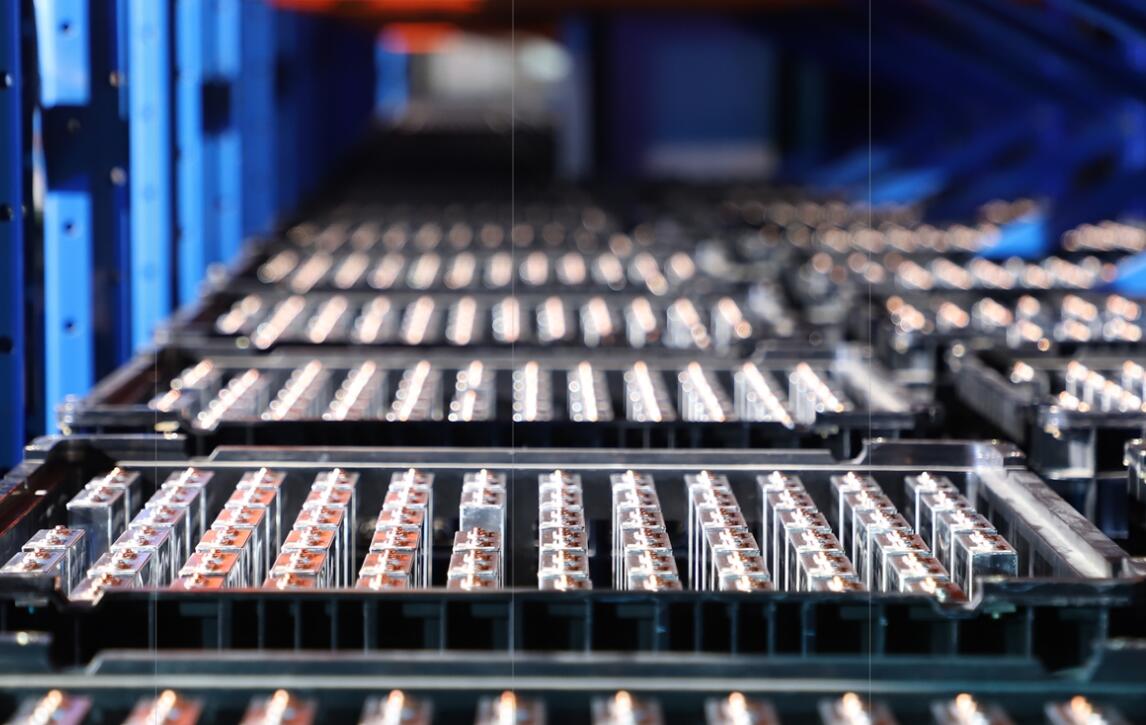 350 Wh/kg is generally considered the upper limit of energy density for lithium batteries, and Chinese companies are working hard to reach the top.

The battery has been installed in a number of mid- to high-end models, and is among the most widely used high-energy-density battery products, the company said.

No idea about this energy density number? It doesn't matter.

The pack has an energy density of 205 Wh/kg, according to GAC Aion.

Gotion High-tech's battery has a similar level of system energy density, meaning we will see more models that will have an NEDC range of around 1,000 km.

Gotion High-tech uses lightweight technology to increase the percentage of active materials while keeping the pack volume the same, resulting in a significant increase in energy density, the company's researchers said.

The battery's energy density can be increased by up to 25 percent over existing mainstream ternary batteries, giving vehicles a longer range, they explained.

It's worth noting that the higher the nickel content of the cathode material in a ternary battery, the higher the energy density, but the lower the thermal stability, placing higher demands on the battery manufacturing process.

Gotion High-tech said they have achieved the stability of high nickel cathode material and improved the cycle performance of cathode material through a series of in-house developed technologies.

The company's team has designed the battery module with exhaust channels, insulation between cells and module sealing to address thermal runaway safety at the module level, enabling the module to only smoke and not catch fire in the event of thermal runaway.

Gotion High-tech says the battery is the result of joint research with 12 partners over the past five years, providing experience in the development of the next generation of cells with energy densities exceeding 360Wh/kg.