Tesla's Grace Tao says that in the near future, it may be possible to witness Tesla models designed and manufactured entirely by Chinese teams on Chinese roads. 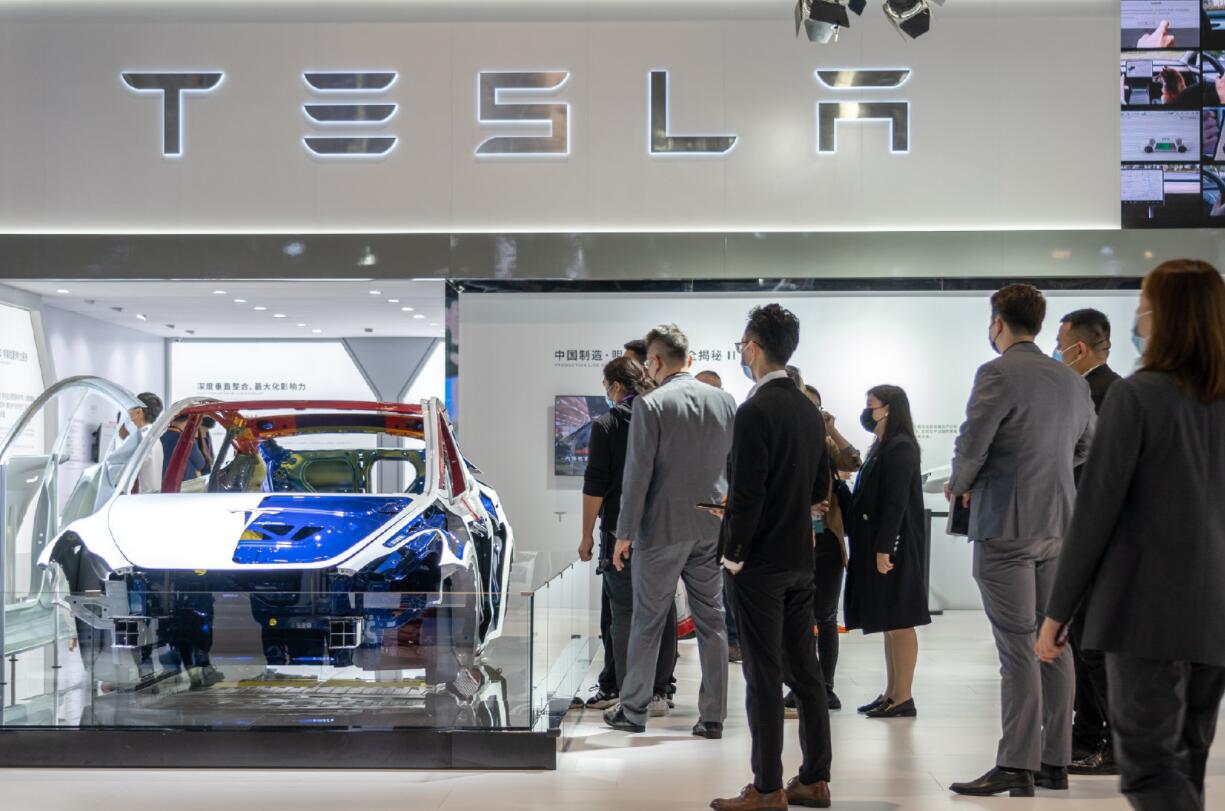 As Tesla's localization in China proceeds apace, one executive's comments about models designed by local teams are generating high levels of interest.

"Hopefully, in the near future, not only will China-made (Tesla) models allow for nearly 100 percent locally sourced parts, but perhaps we will also see (Tesla) models designed and manufactured entirely by Chinese teams on Chinese roads," said Grace Tao, vice president of Tesla.

Tao mentioned this in an interview with local media outlet thepaper.cn during the ongoing 4th China Import Expo. Tesla (NASDAQ: TSLA) is participating in the event for the fourth time, this time putting a miniature version of its Shanghai Gigafactory in the pavilion.

Tesla will continue to strengthen technical cooperation with its Chinese industry chain partners, allowing the share of components from local sources to increase while also promoting the mutual integration of Tesla and China's local economy for mutual development, she said.

"As Tesla CEO Elon Musk said, China is the future. We are confident in the future development of the Chinese market," she said.

It is worth noting that during the Shanghai Auto Show in late April, Tao was quoted by 21jingji.cn as saying that Tesla would start the entire vehicle development from zero in China, do some product design and functional design for Chinese consumers, and sell it globally.

In mid-August, it was again reported that Tesla is expected to launch the Model 2 in China next year, and that the third phase of its Shanghai Gigafactory is being built for the new Tesla model, with the new car perhaps hitting the market in the third or fourth quarter of next year.

However, it is worth noting that at the annual meeting of Tesla shareholders in early October, Musk said that the name of Tesla's future lower-priced model would not be "Model 2".

In addition, Tao also mentioned that Tesla is preparing to open Tesla Superchargers to other brands of electric cars in China, according to thepaper.cn.

Tesla has recently opened some of its Superchargers in the Netherlands to non-Tesla electric vehicles.