The transverse linkage retaining bolts on the front subframe assembly of some vehicles may not be tightened to standard torque. 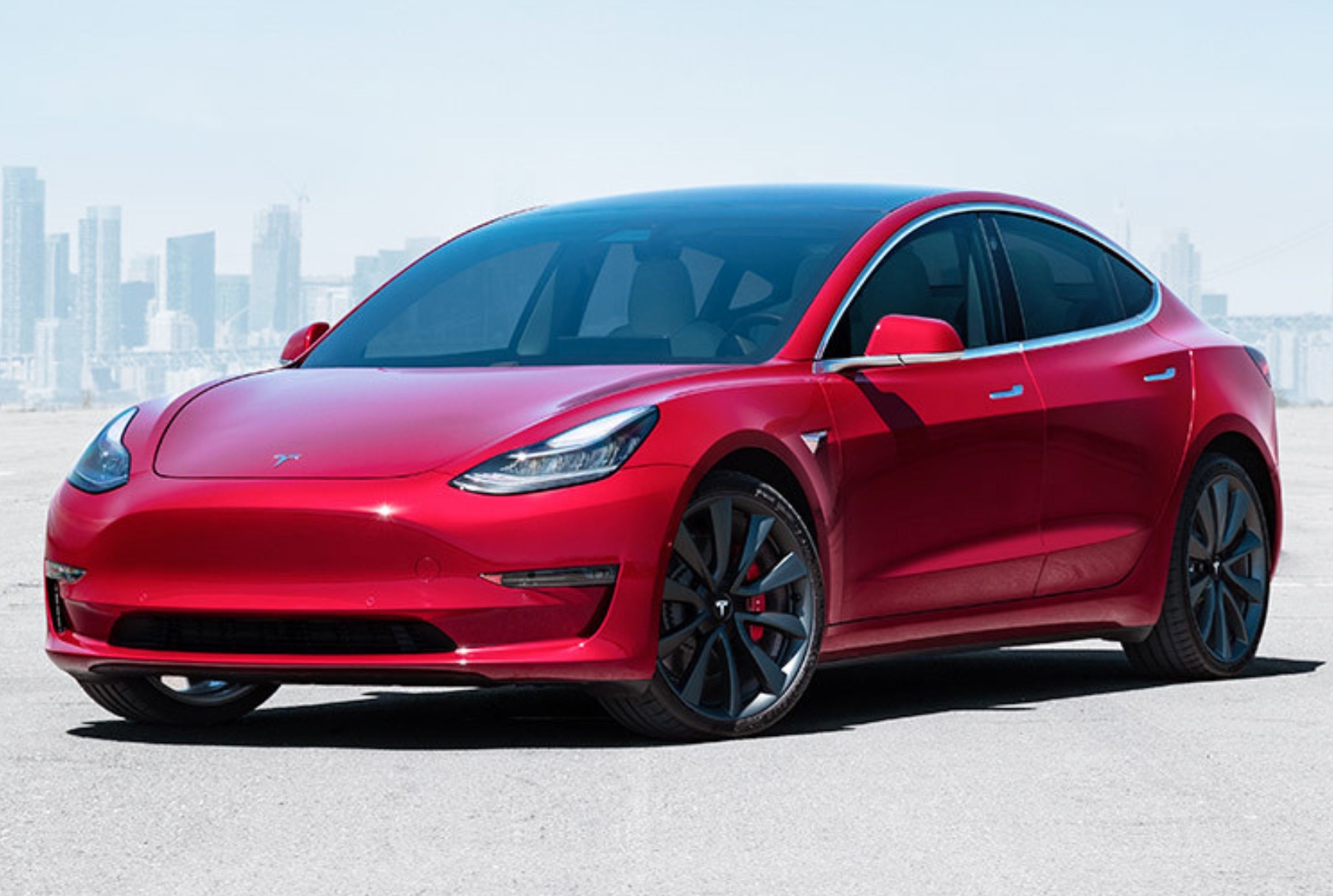 Tesla (NASDAQ: TSLA) today announced that it is recalling a total of 91 imported Model 3 vehicles with production dates between February 2, 2019 and October 20, 2019, effective immediately.

Some of the vehicles included in the recall were manufactured in such a way that the transverse linkage retaining bolts on the front subframe assembly may not have been tightened to standard torque, according to a statement posted on China's State Administration for Market Regulation (SAMR) website.

Tesla will check the tightening torque of the transverse linkage bolts on the front subframe assembly for the recalled vehicles, free of charge.

Before the vehicle recall is done, users should drive the vehicle with caution and contact a Tesla service center for service as soon as possible, the statement said.

This is the latest recall by Tesla in China after the end of June, although not many vehicles are involved.

On June 26, information published on the SAMR website showed that Tesla decided to recall a total of 285,520 vehicles, involving the vast majority of vehicles sold by Tesla in China since 2019.

However, this is related to just the vehicle software, and the company will provide the fix via OTA, which allows users to complete the recall via OTA remote upgrade without having to visit a store.

The vehicles within this recall have a safety hazard in extreme cases due to the active cruise control function that may be mistakenly activated by the driver, the statement said.

Tesla customer support later said in a statement posted on Weibo that the company apologizes for the inconvenience this recall has caused owners.