It is also Great Wall Motor's first station in the world to feature photovoltaic power, energy storage and charging capabilities. 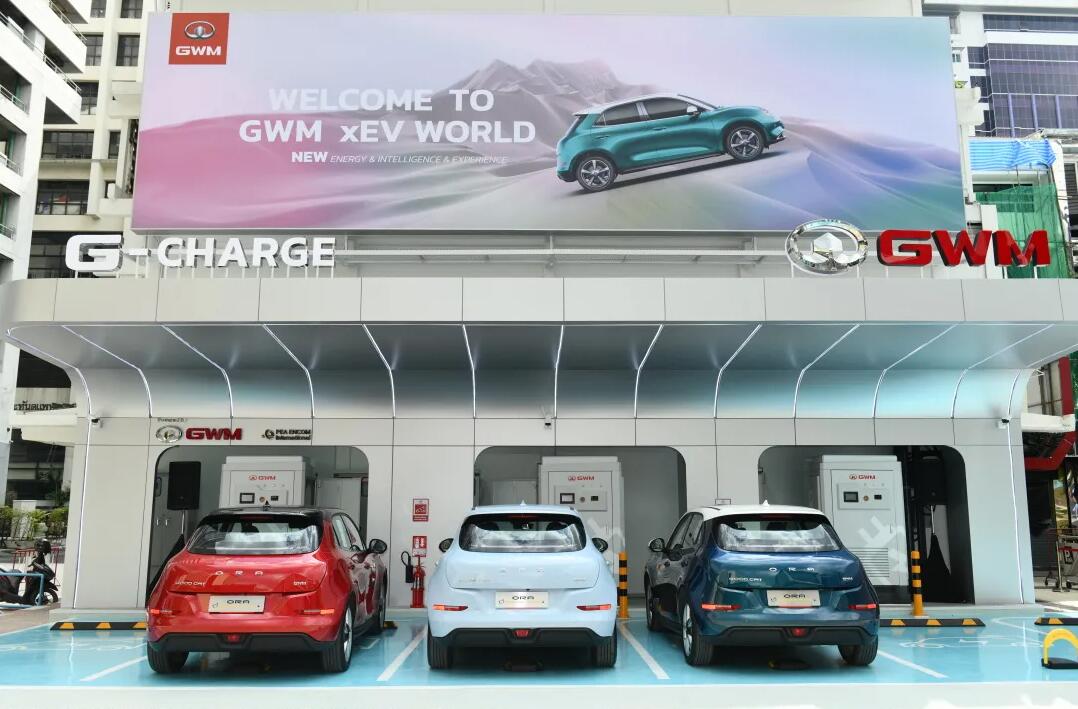 The supercharger station was inaugurated on November 3 at Siam Square in Bangkok, and is Great Wall Motor's first station in the world to feature photovoltaic power generation, energy storage and charging, according to the company. 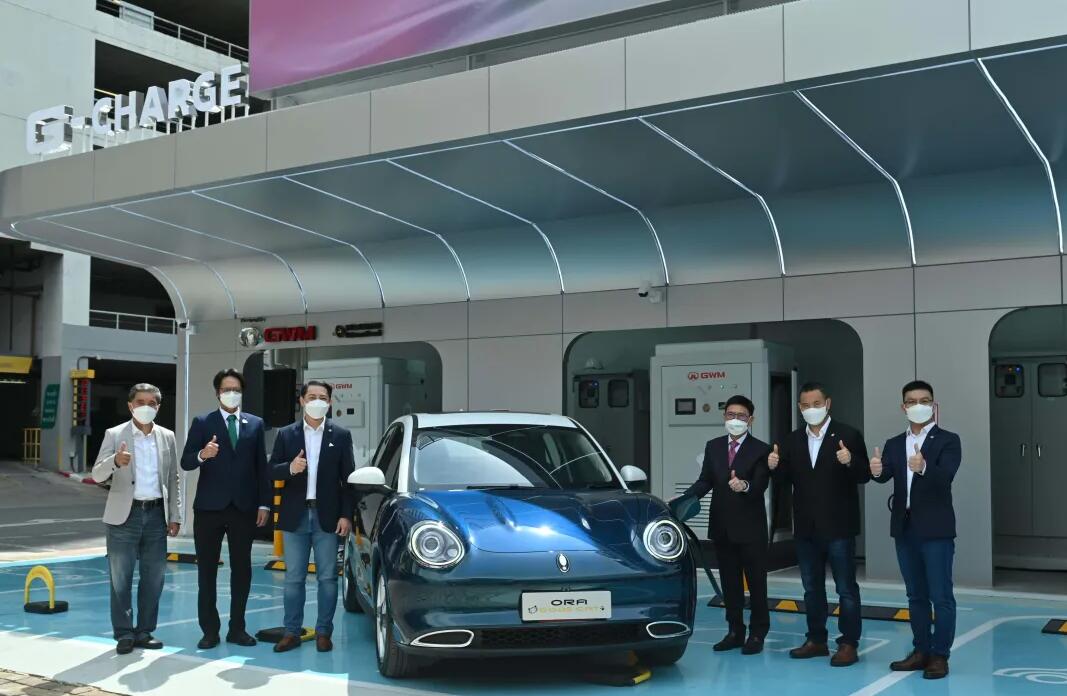 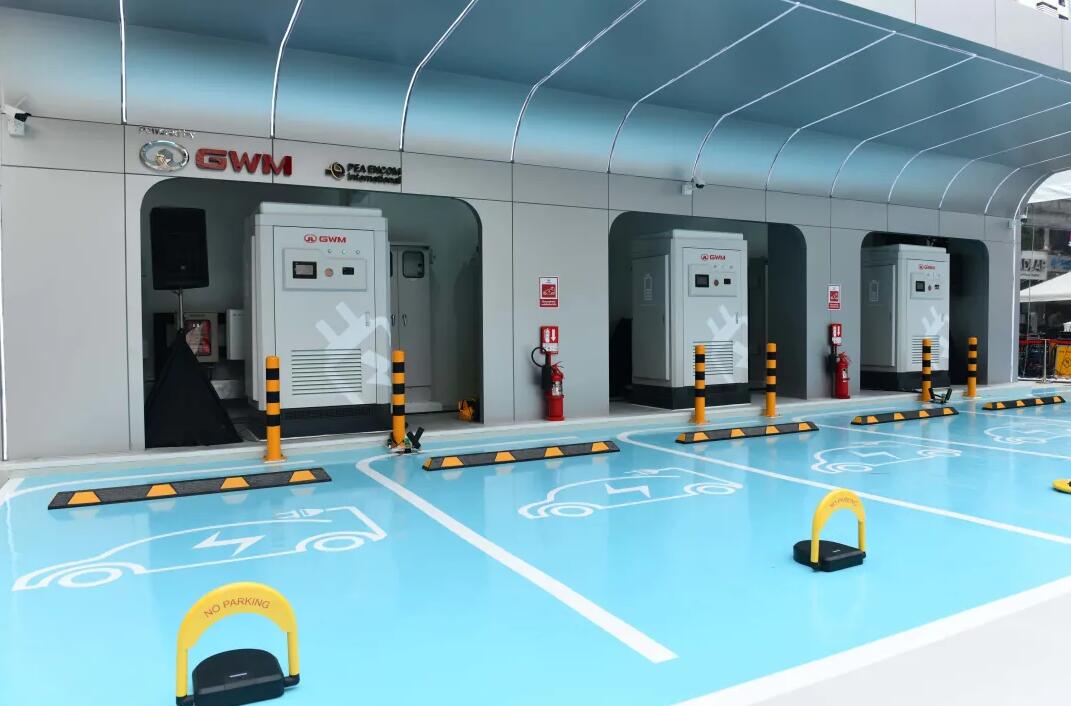 This means that the company already has a full system in Thailand, from NEV manufacturing, sales and service to charging infrastructure.

Great Wall Motor is committed to becoming a leader in Thailand's NEV industry, and the launch of the supercharging station is just the beginning of a new phase where the company will also expand its charging network and offer the best NEV products in the future, it said. 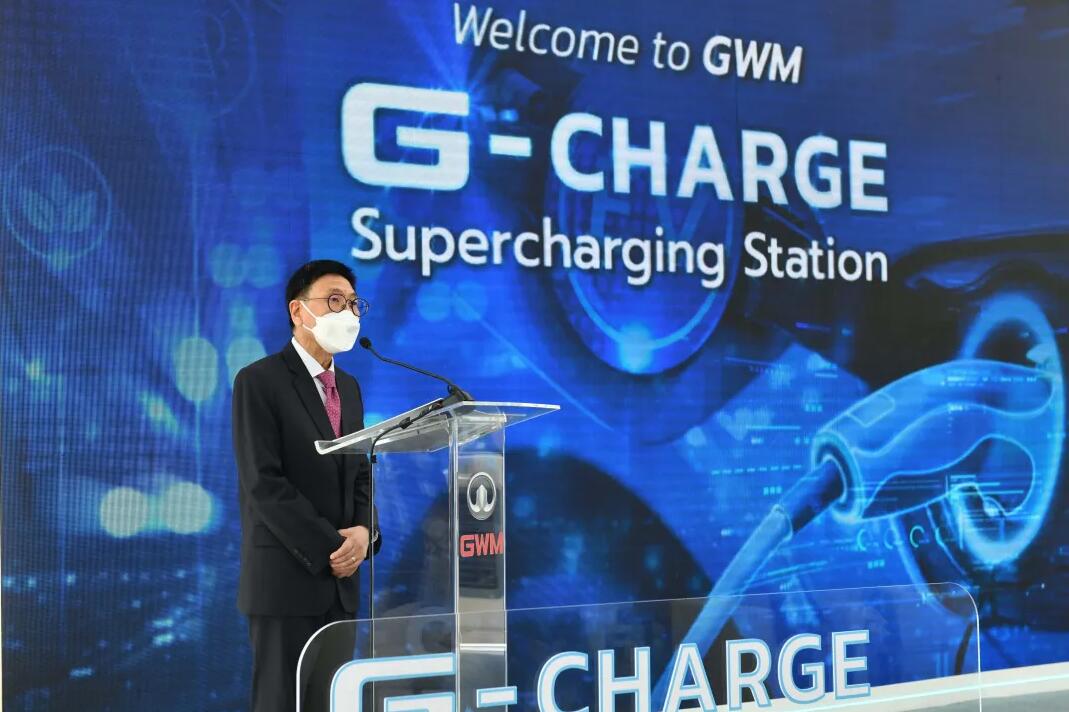 On February 9, 2021, Great Wall Motor launched its GWM brand to Thailand and plans to introduce nine models to Thailand over the next three years with a focus on electric vehicles.

On June 9, Great Wall Motor started production at its plant in Thailand, the company's second overseas plant. On June 15, the Haval H6 HEV went on pre-order for Thai consumers and was officially launched on June 28.

The Good Cat model of its electric vehicle brand Ora was officially launched in Thailand on October 29, marking the model's debut in overseas markets.

Great Wall Motor says the Ora Good Cat's fast-charging feature gives it a 100 km range in 12 minutes and a 30-minute charge time from 30 percent to 80 percent.