Neta delivered 8,107 units in October, up 294 percent year-over-year and up 5.3 percent from September. 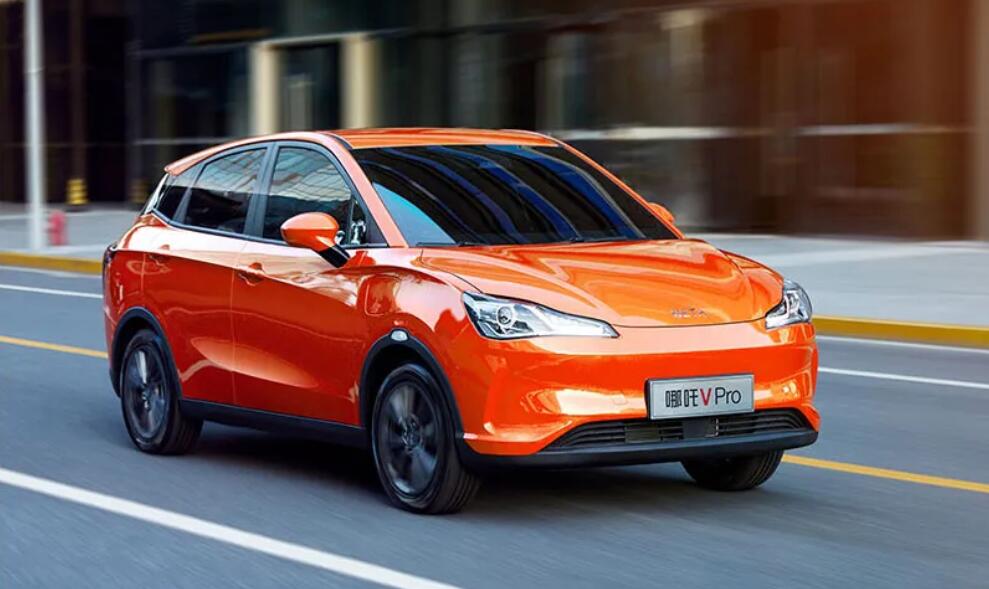 It is an upgraded version of the existing Neta V model with upgraded features and services, and is the company's third model on sale after the Neta V and Neta U Pro, and the first to be equipped with the safety protection system from China's largest cybersecurity company Qihoo 360.

The interior also follows the Neta V's design, with few physical buttons inside. 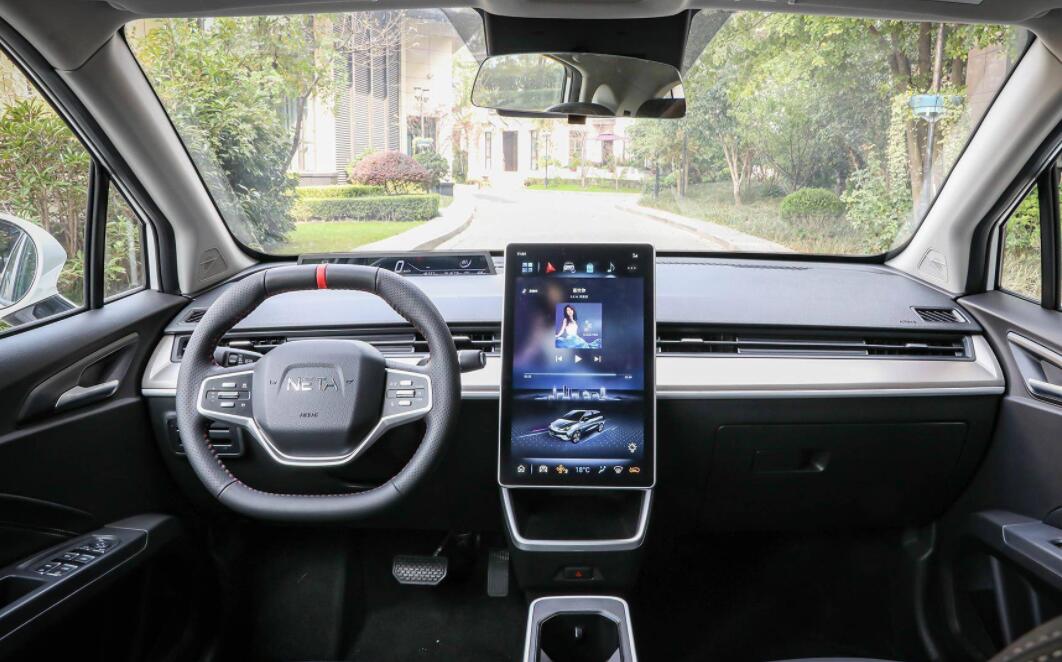 Both versions of it are equipped with a permanent magnet synchronous motor with a maximum power of 70kW and peak torque of 150Nm, with an acceleration time of 3.9s from 0-50km/h and a top speed of 120km/h.

The model is equipped with a ternary lithium battery with a capacity of 38.54 kWh and an NEDC range of 401 km.

Neta is the electric vehicle brand of Hozon Auto, which was founded in October 2014. in November 2018, Neta's first model, the N01, was launched, which is currently unavailable.

Neta delivered 8,107 units in October, up 294 percent year-on-year and up 5.3 percent from September, according to data the company released on November 1.

Neta announced last week that it closed an RMB 4 billion Series D1 financing round, with Qihoo 360 leading the RMB 2 billion investment and a number of companies, including CCB International Asset Management, participating.

Qihoo 360 has participated in two consecutive rounds of financing for Neta, with a cumulative investment of RMB 2.9 billion.