Rumors have recently surfaced on the Internet that Tesla may build its second Gigafactory in China in Qingdao. 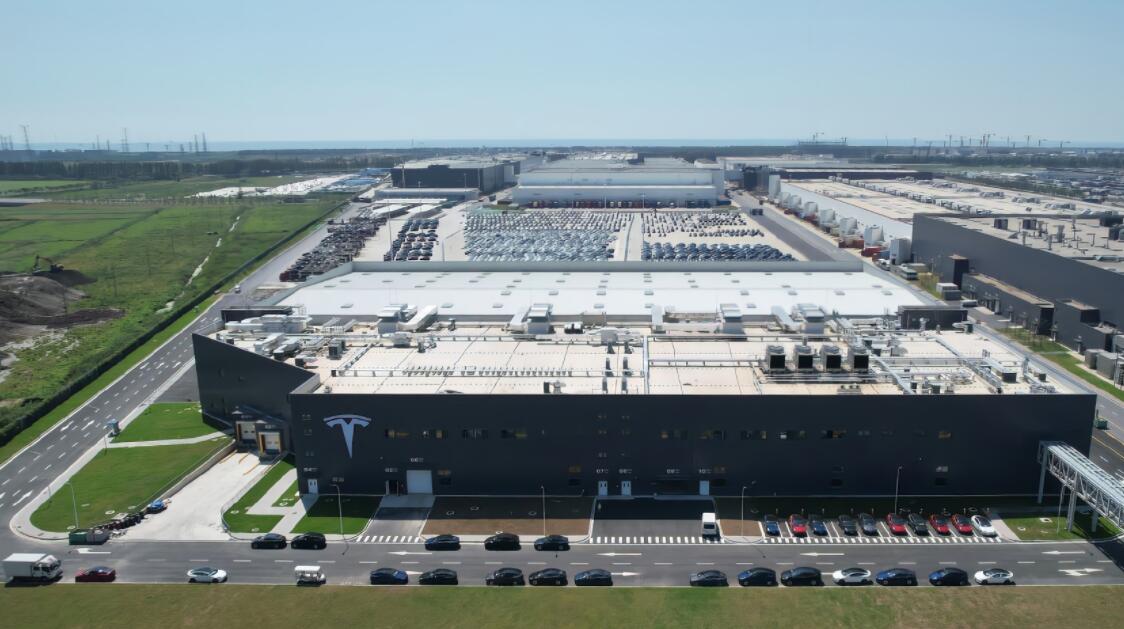 Rumors have recently surfaced on the Chinese Internet that Tesla will build a second Gigafactory in China and that the location could be in Qingdao. A Tesla China executive today denied this.

"We have recently received many media inquiries about a second factory (for Tesla in China), and I'm sorry I can't respond to them all. The current information on the internet about the location of Tesla's second factory is not true, thanks to all those who care and support Tesla's development," Grace Tao, Tesla's vice president of external affairs, said on Weibo.

Tesla is proud to contribute to the development of China's new energy industry and will continue to firmly increase its investment in China, Tao said.

Tesla is looking for a city other than Shanghai to build a second Gigafactory in China, with a possible site in Qingdao, Shandong province, the reports said.

Government authorities in Qingdao have been in touch with Tesla China executives and have communicated that efforts will be made to bring the project to Qingdao, the reports said.

Although the authenticity of the news has yet to be confirmed by Tesla, Qingdao also appears to be in a position to attract Tesla's second Gigafactory to the city, these reports noted.

While these reports are all subjective speculation, they have generated wider interest after being reposted on Weibo by multiple users with large followings.