A severe shortage of radar chips is affecting XPeng's new vehicle deliveries, and it's likely to deliver models missing some millimeter-wave radars. 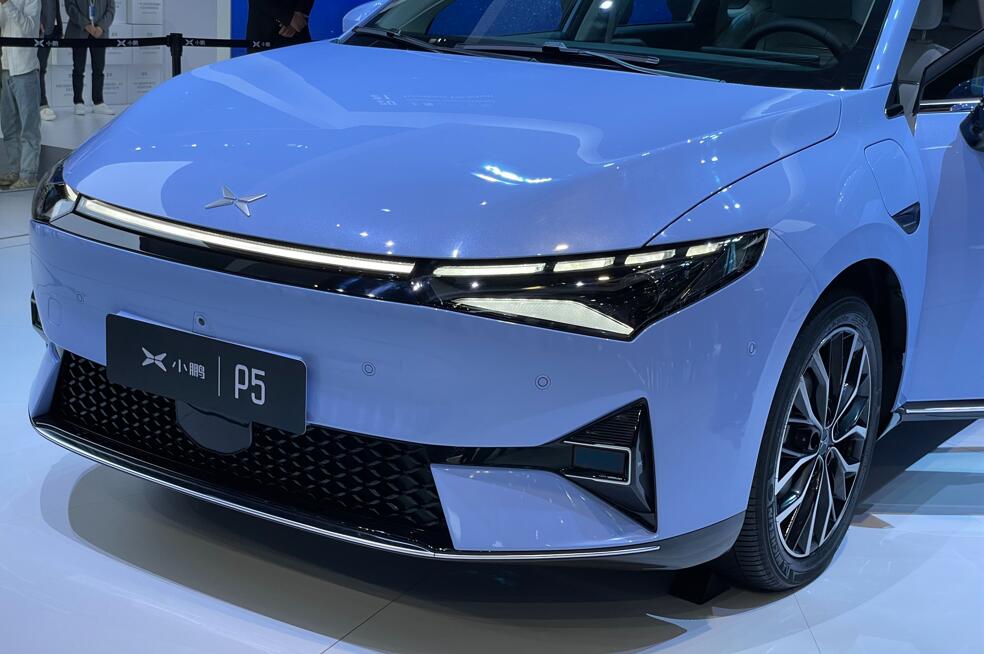 The effects of the chip shortage appear to be continuing, with XPeng Motors reportedly considering taking a similar approach to Li Auto's previous temporary response to the problem.

A severe shortage of radar chips has affected XPeng's new vehicle deliveries, and the company is likely to deliver models missing some millimeter-wave radars, cls.cn said Tuesday, citing people familiar with the matter.

That includes the XPeng P5 sedan, which was officially launched last month, the report said, adding that XPeng will install the missing radars on those vehicles when they arrive.

In response to the rumor, XPeng said, "Please refer to the information we publish."

Earlier this month, a large number of user posts on the Li Auto App said Li Auto had opened a new model - it would deliver Li ONEs missing two radars, to be retrofitted in the future when that accessory arrives - due to increased pressure on chip supply.

The Covid-19 in Malaysia has led to a serious hindrance in the production of specialized chips for Li Auto's millimeter-wave radar supplier, which in turn has affected the company's access to the accessory.

Li Auto is currently selling the 2021 Li ONE, which was released on May 25, with five millimeter-wave radars for the assisted driving function, up from one previously.

At the time, a Weibo blogger said that Li Auto's delivery specialists would communicate the new program to customers who were scheduled to get deliveries in October and November, while customers scheduled to get their cars in December would not be affected.

Join our Telegram group to be alerted the moment we publish an article: t.me/CnEVPost
#Chip Shortage#XPeng#XPeng Motors
0
Comments (0)