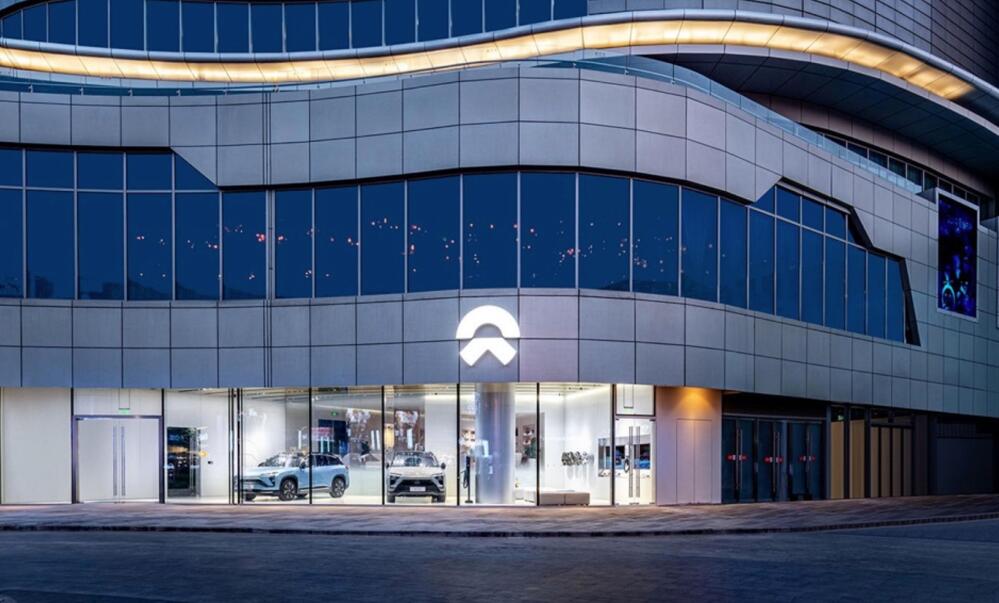 NIO's brand value rose 145 percent from last year to RMB 71 billion, replacing BYD as the most valuable Chinese auto brand, according to the Hurun Most Valuable China Brands 2021 released today.

BYD's brand value dropped to second place, but still rose 114 percent from last year to RMB 67.5 billion, according to the list.

Geely and Changan Automobile are the other two auto brands on the list, valued at RMB 19.5 billion and RMB 14.5 billion, respectively.

"The automotive sector, led by NIO, saw the fastest growth in value, with an average increase of 121 percent," Hurun's report said.

However, the combined value of these automotive brands represents only 4 percent of the value of all brands on the entire list, according to the report.

Kweichow Moutai was the most valuable Chinese brand for the fourth consecutive year and the only one with a brand value of more than RMB 1 trillion, at RMB 1.01 trillion.

WeChat's brand value of RMB 245 billion ranked fourth among all brands, ahead of Douyin's RMB 240 billion and Tencent's RMB 235 billion.

NIO enters new ranking of most valuable Chinese brands, XPeng and Li Auto do not

Join our Telegram group to be alerted the moment we publish an article: t.me/CnEVPost
#BYD#NIO
1
Comments (0)