The city's goal is to become an "international wind power city" and a world-renowned base for the offshore wind power chain by 2025. 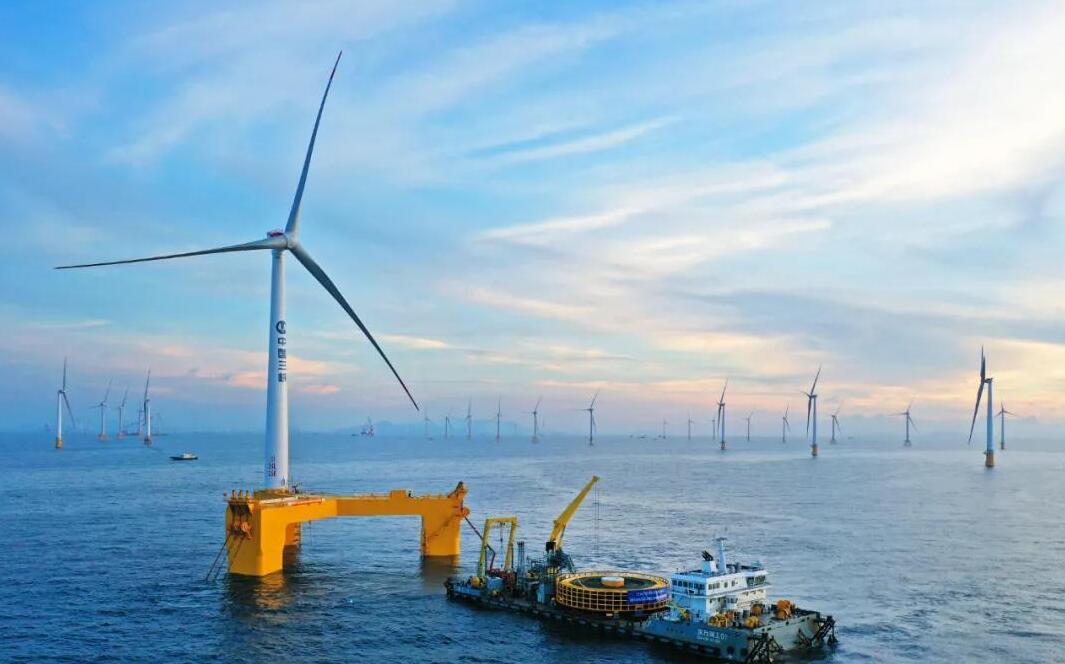 When peak carbon and carbon neutrality are the national initiatives, local cities do their best in that direction.

A plan proposed by the city of Yangjiang in southern China's Guangdong province to have the city's electricity supply come primarily from wind power passed an expert panel review on October 21, meaning the plan will enter the implementation phase, according to the local Guangzhou Daily today.

The expert group, headed by Wang Fuming, an academician at the Chinese Academy of Engineering and dean of the School of Civil Engineering at Sun Yat-sen University, concluded that Yangjiang is rich in effective resources for offshore wind power and has tremendous advantages and space to develop this source of electricity, according to the report.

According to the plan, Yangjiang will be made into an "international wind power city", and by 2025 initially become a world-renowned, leading domestic offshore wind power industry chain base.

By 2035, the city will be built into a world-class offshore wind power full industry chain ecosystem base, according to the plan.

On the basis of developing wind energy, the city will also put efforts in the development of new energy projects, including energy storage, hydrogen energy, solar energy and ocean energy, in order to build it into an important power and energy base in Guangdong Province and a national new energy base, according to the plan.

Yangjiang is a seaside city, which is rich in wind resources and has the highest wind power generation capacity in Guangdong.