Chinese real estate development giant Evergrande Group has reopened a large number of projects previously halted by its debt crisis and has set a goal to transform itself into a new energy vehicle (NEV) maker.

On October 22, Evergrande held a meeting focusing on the resumption of projects, and its chairman Hui Ka Yan said the company would in principle not purchase new land within 10 years and would complete its transformation from a real estate developer to a maker of NEVs.

At the meeting, he announced Evergrande's three strategic decisions to defuse risks and save itself. Here is what he said, translated by CnEVPost:

To firmly and fully make efforts to achieve the resumption of construction and ensure the delivery of real estate projects.

Carry out sales of only completed real estate projects and significantly depress the scale of real estate development.

To realize the transformation from the real estate industry to the new energy vehicle industry within 10 years.

He said that Evergrande's business in the future will be mainly new energy vehicles and supplemented by real estate.

According to local media reports, a large number of Evergrande's real estate development projects have been halted as it resolves its debt crisis.

The company's announcement yesterday showed that construction work has restarted. 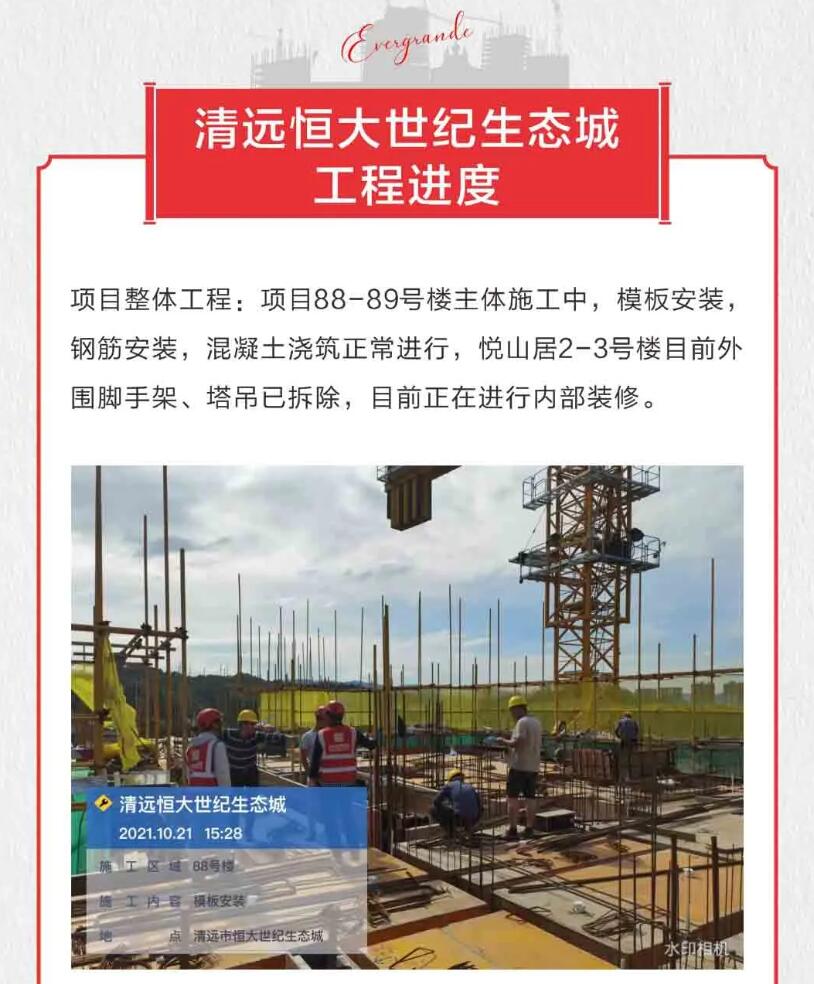 Spurred by the development, Evergrande Auto's Hong Kong-traded shares were up nearly 15 percent at press time. 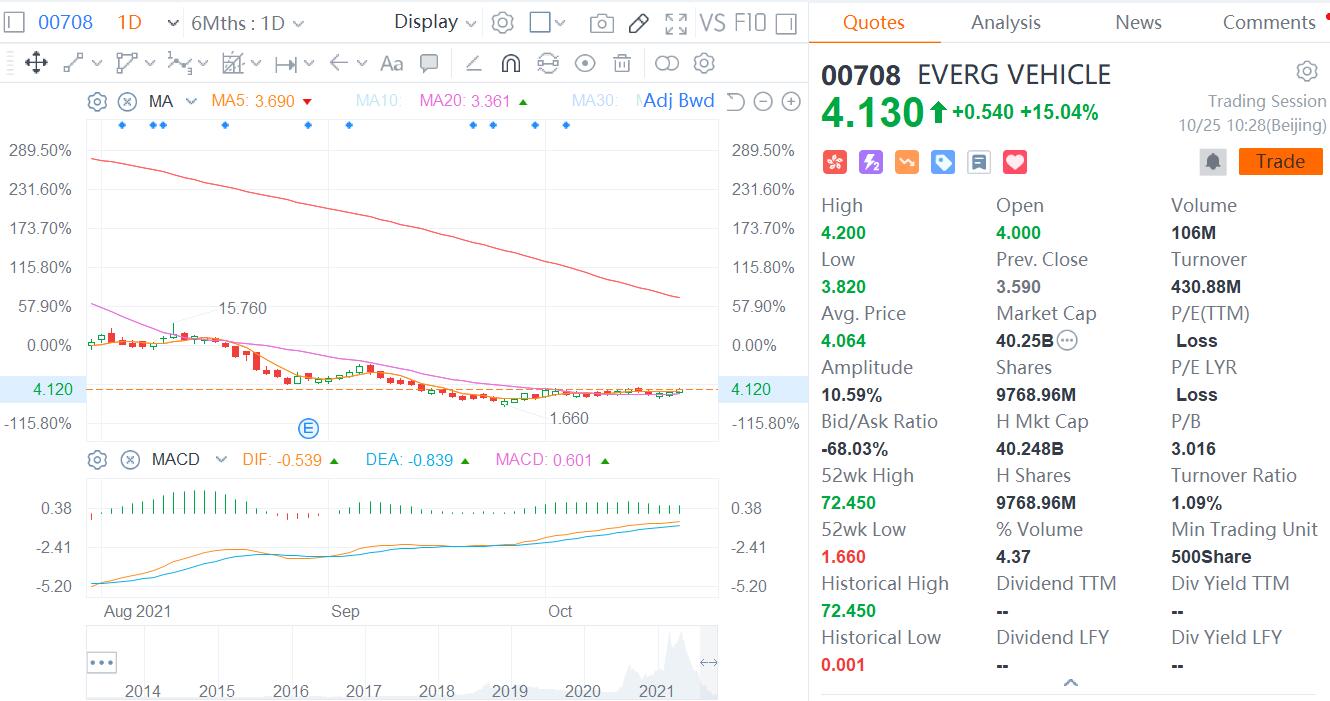