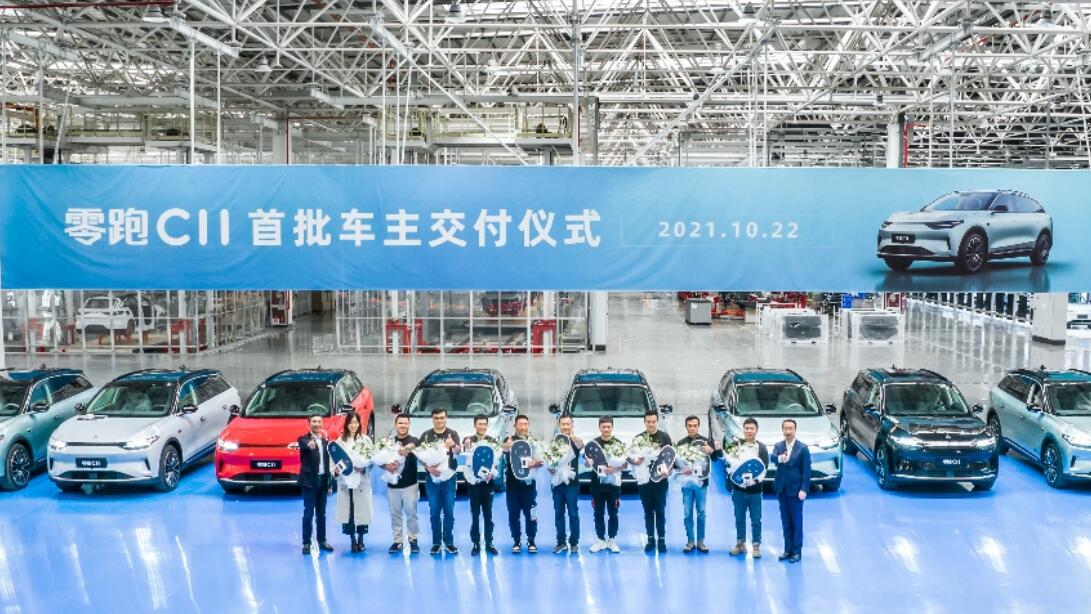 Chinese electric vehicle startup Leapmotor today delivered its flagship SUV, the C11, to its first owners, marking the beginning of a ramp-up in the model's production capacity.

The company held a delivery ceremony at its factory in Jinhua, Zhejiang province, and the first deliveries were of two lower-priced models priced at 159,800 yuan ($25,000) and 179,800 yuan, respectively.

The model is available in three configurations, with another model priced at RMB 199,800 to be delivered starting in April 2022.

The C11 opened for pre-sale earlier this year and officially went on sale on September 29. The company had previously said it would deliver 6,000 units this year, with 1,000 in October, 2,000 in November, and 3,000 in December. 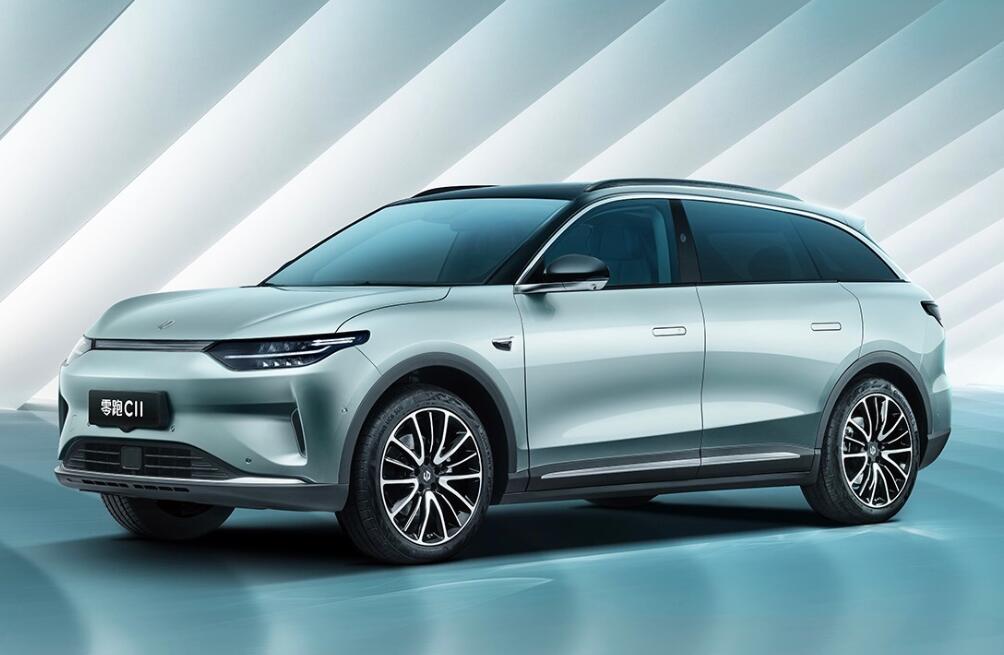 Leapmotor delivered 4,095 vehicles in September, up 432 percent year-on-year, but down about 9 percent from August, which the company blamed on a shortage of chip supply.

Until the C11 is available, the company was selling the S01 coupe and T03 minicar.

Leapmotor founder Zhu Jiangming has said the company is so confident in the self-driving technology that it expects to achieve full-scene autonomous driving by 2024, surpassing Tesla within three years.

By the end of 2025, the company will launch eight models covering a price range of less than 350,000 yuan, and plans to enter overseas markets in 2022.