NIO says its charging and battery swap network construction will be incorporated into the overall plan for construction in the area. 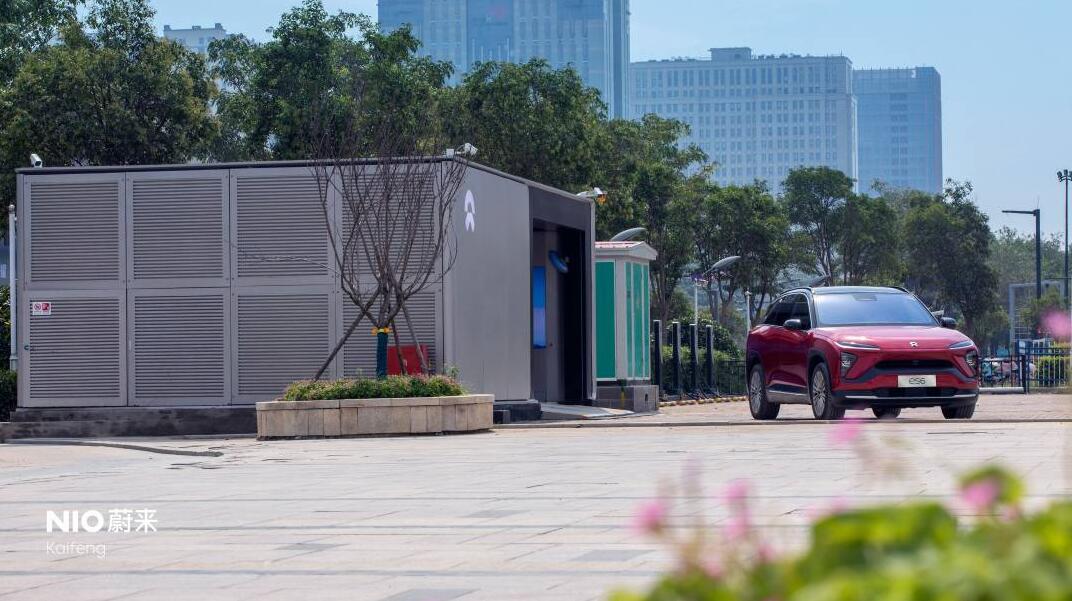 The forced demolition of one of NIO's battery swap stations seems to have finally been resolved.

NIO said in a statement today that it has decided to relocate and rebuild the battery swap station after active communication with the city administration in Kaifeng, central China.

NIO said the local government highly recognizes the company's development in the charging and battery swap field and will provide full support in terms of policy support, reasonable site selection and high level of operation.

NIO will work with local resources in conjunction with its own business needs. It will also optimize the siting of charging and battery swap sites in the framework of the overall plan for the region, taking into account the needs of users and accelerating the next step in the layout of the replenishment network, the company said.

The battery swap station, located in Kaifeng Kaiyuan Square, was put into operation on September 25 and was the first of its kind in the region.

Ma Lin, the company's senior director of corporate communications, said on Weibo Wednesday evening that this was due to an information gap between the company and the local city administration.

After an initial explanation of the battery swap facility by NIO staff, the two sides decided to actively communicate and discuss the construction and operation of the design, Ma said.

"NIO currently has 22 battery swap stations and 30 charging stations in Henan. Next, NIO plans to further increase its investment in Henan, including Kaifeng," Ma said.