Update: The headline has been adjusted to be more accurate.

Qihoo 360's stake in Neta will reach 16.59 percent, making it the second-largest shareholder after its management team.

At the end of April this year, Neta Automobile, a car brand owned by Hozon Auto, announced the launch of a Series D round of funding led by Qihoo 360, China's largest cybersecurity company, but no specific amount was disclosed. Now that amount is known.

Shanghai-listed Qihoo 360 said in an announcement Monday that it plans to invest RMB 2.9 billion ($450 million) of its own money in Neta, which will bring its stake to 16.59 percent and make it the second-largest shareholder after its management team.

The transaction will be carried out in two steps, in the first of which Qihoo 360 will receive the right to increase the capital of Neta by a company for zero consideration, acquiring 10.6944 percent of Neta's equity for 900 million yuan.

In the second step, Qihoo 360 participated in Neta's D1 round of financing with an RMB 2 billion capital increase into the company, at a pre-investment valuation of RMB 22 billion.

The investment is mainly based on the good development opportunities and market prospect expectations in the cyber security and smart connected car industry, Qihoo 360 said.

Notably, Qihoo 360 subsequently said in a separate announcement that the investment would result in a significant change in Neta's shareholding structure and therefore regulatory consent would also need to be obtained, which may be subject to some uncertainty.

Neta is the electric vehicle brand of Hozon Auto, which was founded in October 2014. the first Neta model was launched in November 2018, and as of now, Neta has 2 models on sale - Neta V and Neta U. 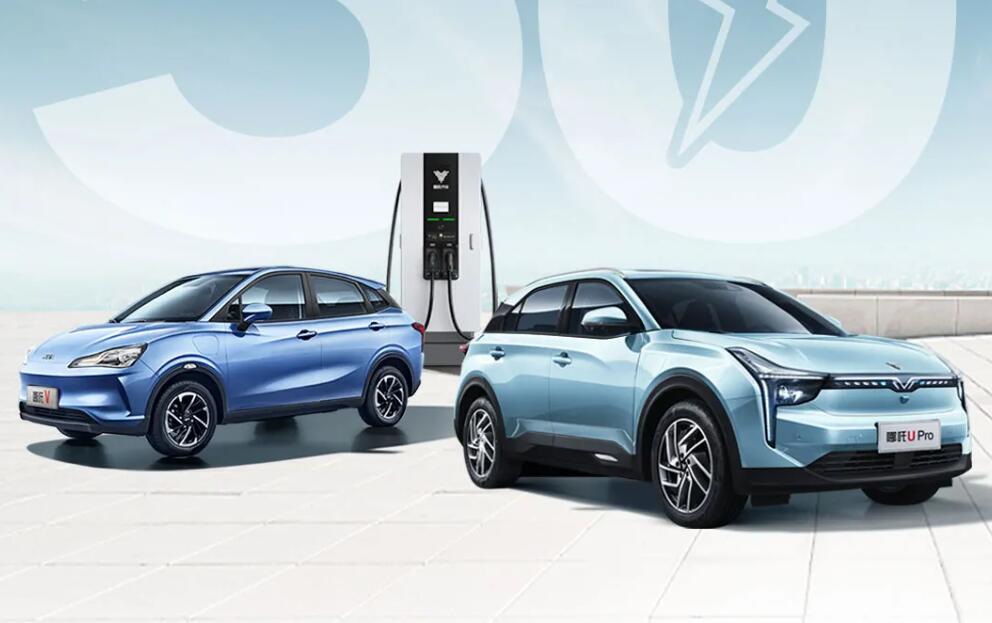 Neta delivered 7,699 vehicles in September, up 281 percent year-over-year and up 16 percent from August. As of September 30, Neta's cumulative deliveries were 67,730 units.

As it grows rapidly in its domestic market, Neta has begun targeting overseas markets.

The company announced on Sept. 10 that it will enter the ASEAN new energy vehicle market to compete in the worldwide industry and start its globalization journey.

Late last month, Neta signed a comprehensive cooperation agreement with Huawei to use the latter's technology in its future models.

According to the company's previous statements, the Neta S will go on sale at the end of next year and is a B-class electric coupe based on a new platform. 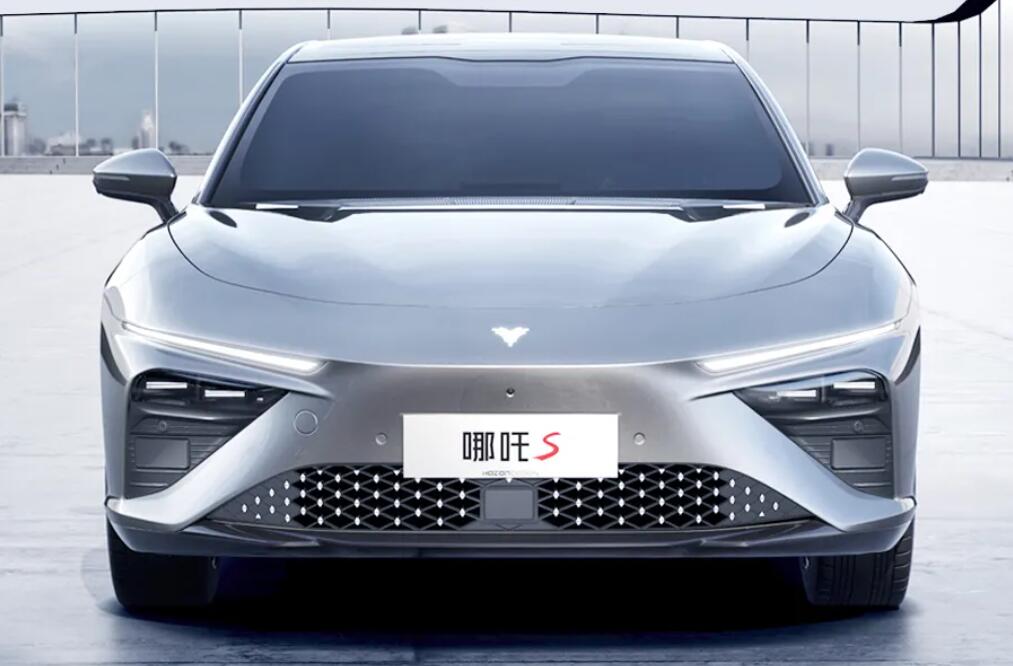 Like most of the new car makers, Neta is still in a loss-making situation.

According to Qihoo 360's announcement, Neta achieved revenue of RMB 1.632 billion and a loss of RMB 693 million in the first half of this year.

Join our Telegram group to be alerted the moment we publish an article: t.me/CnEVPost
#Fund Raising#Funding#Neta#Neta Automobile#Qihoo 360
0
Comments (0)