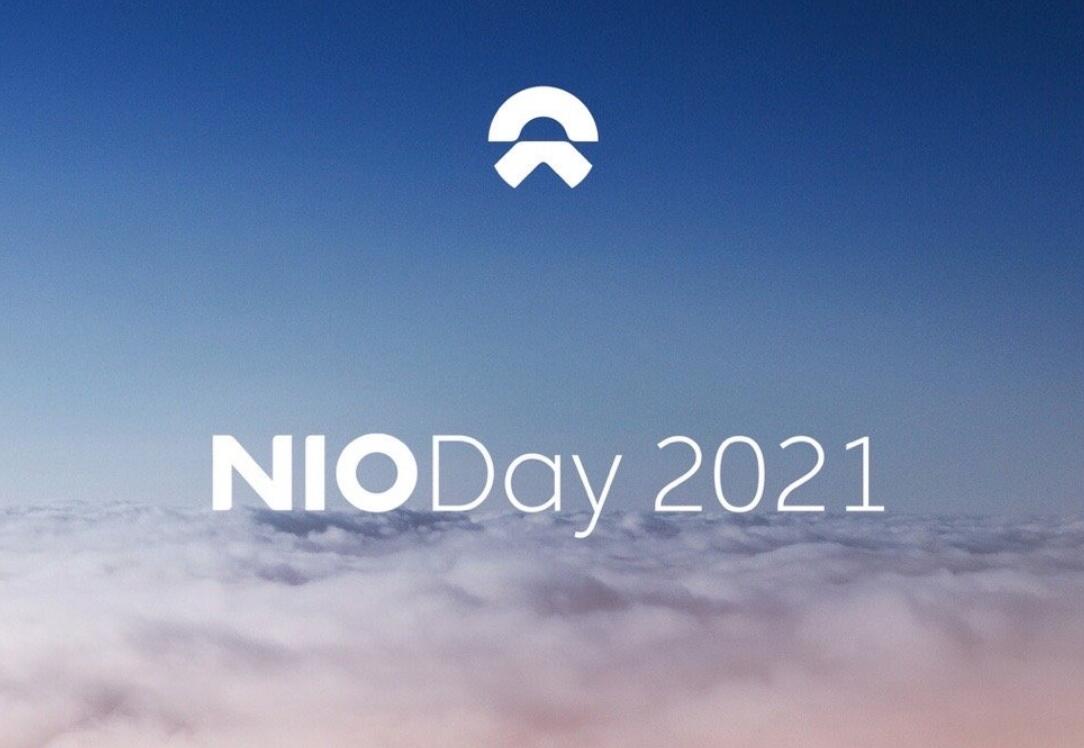 NIO announced today that the company's annual event, NIO Day 2021, will be held this December 18 at the Olympic Sports Center in Suzhou, a city located about 100 kilometers west of Shanghai.

The venue, located in the Suzhou Industrial Park, covers a total area of approximately 358,000 square meters with five separate parking lots on the ground. 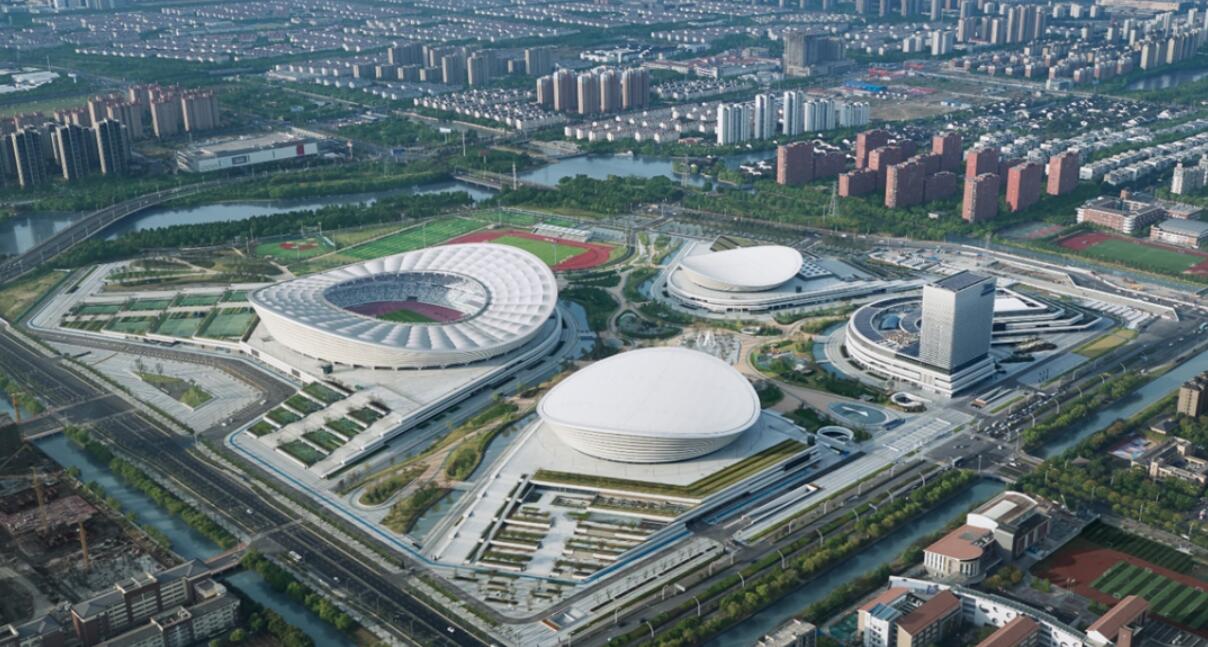 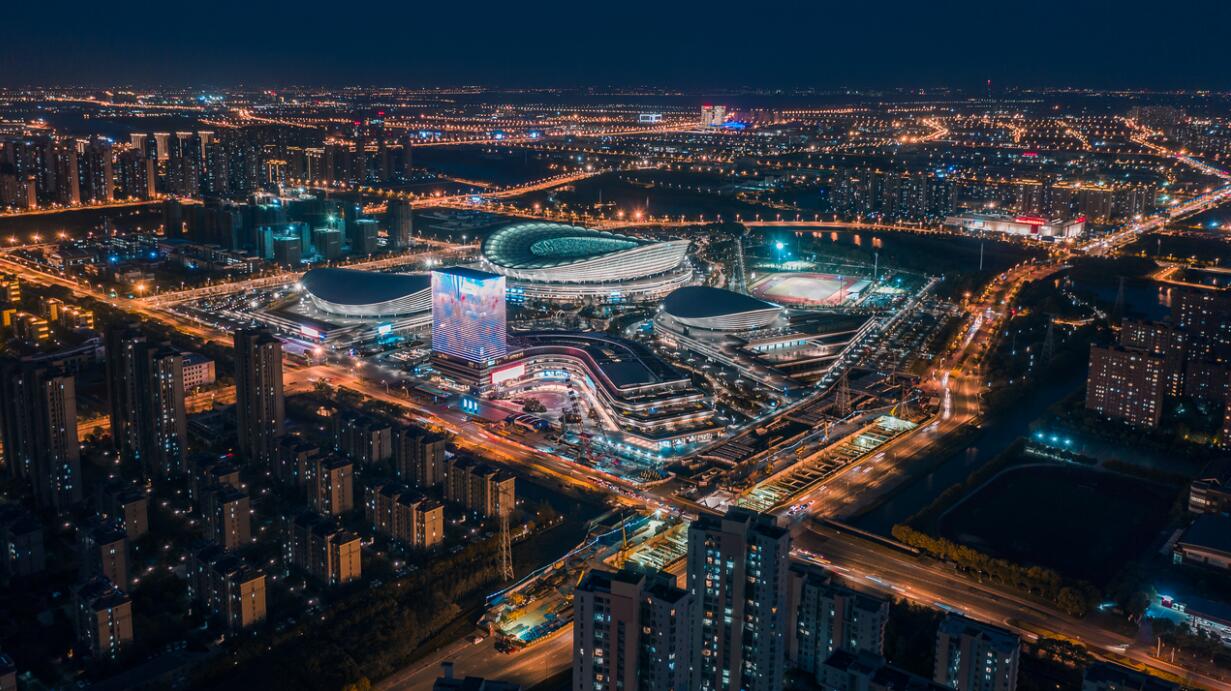 NIO usually holds the most important event of the year, NIO Day, at the end of each year or at the beginning of the following year, and launches new models. The last NIO Day was held on January 9 this year, when NIO launched its first sedan, the ET7.

At this year's NIO Day event, it is expected to unveil models including one called ET5, another unknown model, and its new brand for the mass market.

NIO said on August 12 that it aims to deliver three products based on NIO Technology Platform 2.0 in 2022, including its flagship sedan, the ET7, which was unveiled earlier this year.

"As the EV adoption begins to reach a tipping point worldwide, we believe it is imperative to speed up the launch of new products to provide more premium smart EV offerings with superior holistic services to the growing user base in the global market," William Li, founder, chairman and CEO of NIO, said in the company's second quarterly report.

Ma Lin, senior director of corporate communications and director of public relations for NIO, said in his WeChat update at that time that the move from delivering one new vehicle to three new vehicles a year is a remarkable demonstration of the competitiveness of the NIO system.

NIO did not provide more details about the new models, though Deutsche Bank's Edison Yu's team said in a research note sent to investors on August 12 that they believe the most affordable model will be a small sedan (ET5) that will compete with the BMW 3 Series and Audi A4, priced at under RMB 300,000 ($46,600).

In a conference call following the announcement of the second-quarter report, William Li said NIO will enter the mass market through a new brand, preparations for which have been accelerated and a core team has been established.

Li said the mass-market brand hopes to be lower in price than Tesla, but the experience will surpass the latter.

Early last month, auto industry website autohome.com.cn cited sources familiar with the matter as saying that NIO's second sedan, the ET5, would be officially launched during NIO Day, positioned below the ET7, except the report said the event would be held in early 2022.

The ET5, slated to be lower than the ET7, is expected to be a midsize sedan and could drop in price to around RMB 300,000, the report said.

Back to NIO Day, the company launched the selection process of cities to host NIO Day 2021 on June 4. On July 3, Hefei, Suzhou and Xi'an were nominated by the NIO Day 2021 organizing committee. On July 24, Suzhou was confirmed as the host city.

This is also the second time Suzhou applied to host NIO Day after it was beaten by Chengdu in last year's competition.

The city is close to Shanghai and is easily accessible by car for users in Zhejiang and Jiangsu, where NIO has a large number of users.

Data from the local statistics bureau shows that Suzhou's resident population was about 12.75 million at the end of 2020.

By comparison, Shanghai's population is 24.87 million and New York's is about 8.34 million.