GM's first all-electric Cadillac LYRIQ model will be available in the first half of 2022, and the plant is currently producing battery packs. 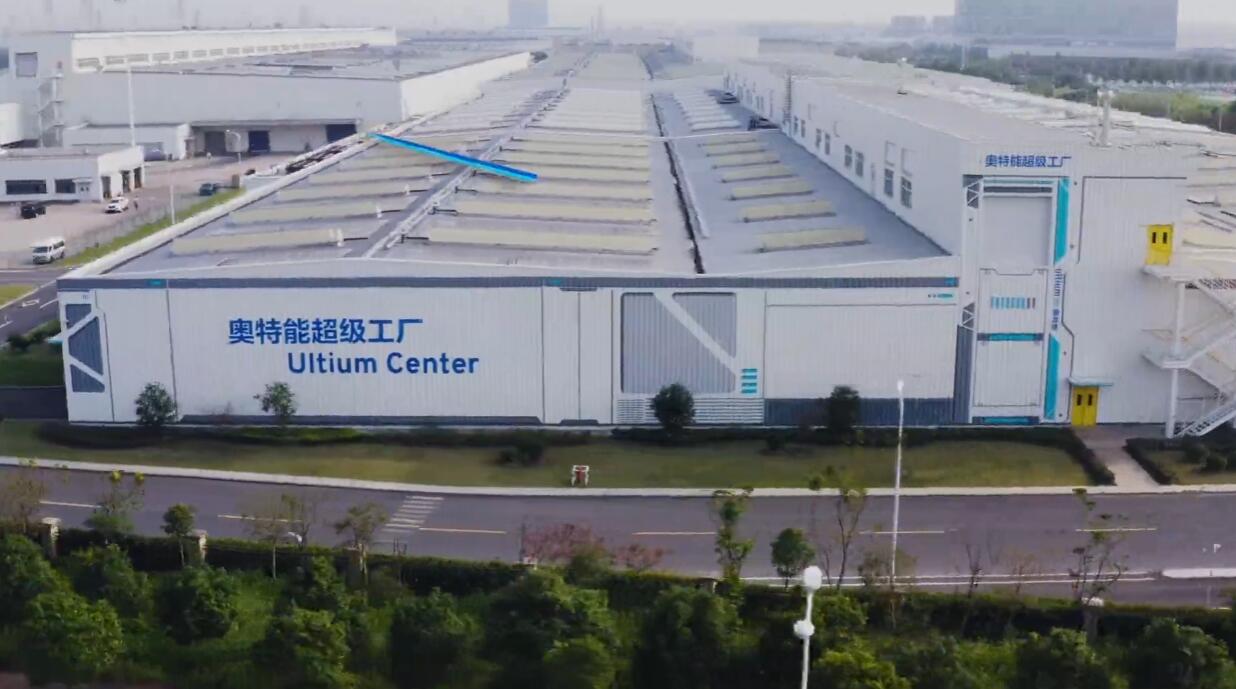 A month after officially introducing the Ultium electric vehicle platform to the Chinese market, SAIC-GM, a joint venture between GM and SAIC Group, announced the operation of the Ultium Center, a plant equipped with the platform.

SAIC-GM said Friday that the Ultium Center was completed and put into production on October 15, and will fully accelerate the platform's adoption in the Chinese market.

The Cadillac LYRIQ, GM's first smart all-electric model, will open for pre-sale in China during the year and go on sale in the first half of 2022. 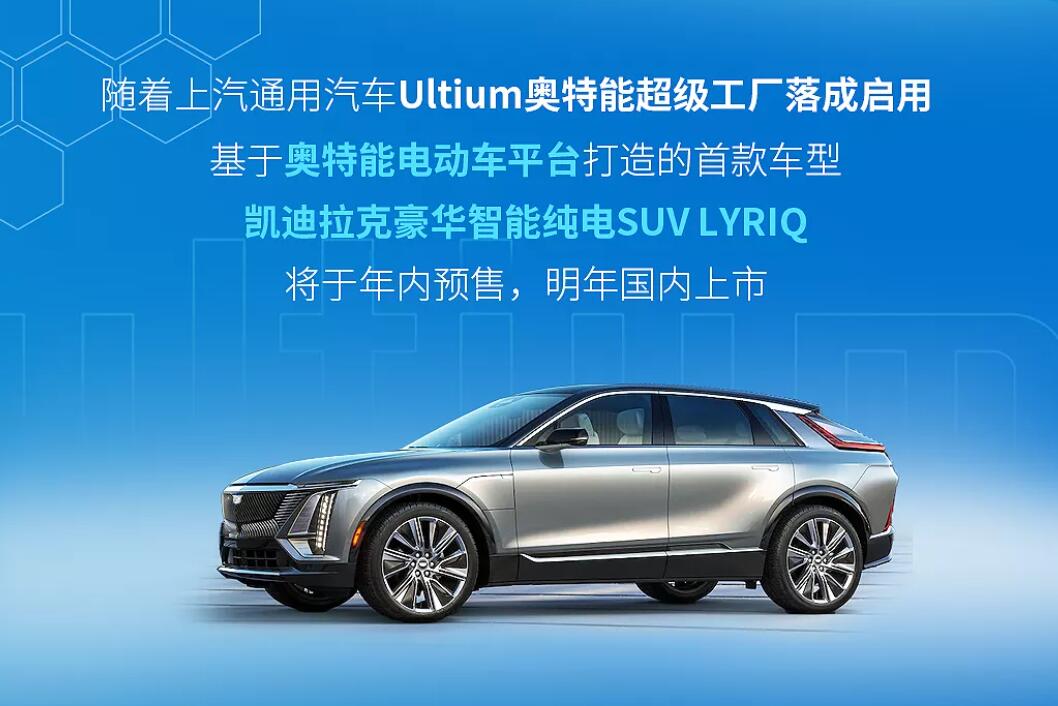 The plant, which was upgraded from SAIC-GM's previous Power Battery Systems Development Center, is currently producing battery packs that can be used in models including plug-in hybrids as well as pure electric.

In March 2020, GM unveiled the fundamental basis for its next-generation electric vehicle, a technology called Ultium.

In April this year, SAIC-GM announced the layout of its future electrification and smart networked strategy and introduced the Ultium platform.

On September 14, GM announced the official launch of the Ultium EV platform to the Chinese market "to join Chinese consumers on the journey to a purely electric future".

Ultium is an electric vehicle platform built by GM with the modular design of battery and electric motor as the core, the biggest feature is "flexibility", that is, the battery and electric drive system can be richly matched. GM's Forward-Looking Automotive Design Center (China) has battery development and testing capabilities.

Local testing and production of Cadillac LYRIQ, the first model based on this platform, is underway and is expected to be unveiled in the near future, with plans to introduce it to the Chinese market early next year.

By 2025, SAIC-GM will launch more than 10 new energy vehicles in China based on the Ultium platform, according to the company.