The crash occurred on August 12, 2020, when the owner was driving a Model 3 that crashed into a dozen cars before coming to a stop. 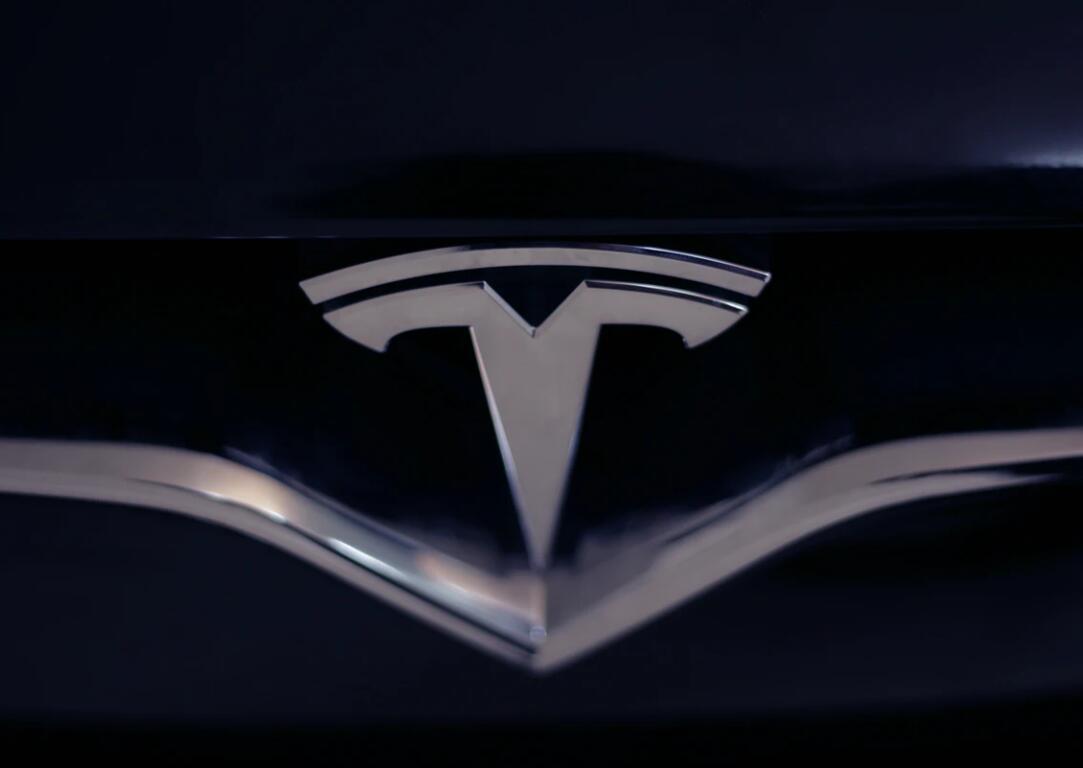 Tesla's legal war against owners in China has won its latest victory, with an owner ordered to provide compensation and apologize to the company.

A Tesla owner in Wenzhou was found to have infringed on Tesla's reputation and was required to apologize to the company on Douyin and pay damages of RMB 50,000 yuan ($7,750), according to a recent verdict by the Wenzhou Lucheng District People's Court.

The accident occurred on August 12, 2020, when the owner, Mr. Chen, was driving a Model 3 that crashed into more than a dozen cars before coming to a stop and injuring him.

The owner posted several short videos on Douyin from August 16, 2020, claiming that the sudden acceleration of the Tesla brakes and the failure of the brakes caused the accident.

The owner told the media at the time that the Model 3 did not have the assisted driving feature turned on at the time, but the vehicle suddenly lost control and accelerated, and he applied the emergency brake to no avail. He also said that he had more than ten years of driving experience and would never mistake the accelerator pedal for the brake.

Subsequently, the local traffic department commissioned the Wenzhou Automotive Engineering Society to conduct an inspection of the vehicle.

In October 2020, the results showed that the car's brake pedal was in a state of being unpressed for five seconds before the collision occurred.

On October 16, 2020, the owner of the car did not object to the results when making a statement at the traffic police department and admitted that the brakes were indeed not pressed at that time, but the accelerator pedal was pressed by mistake.

On October 27, 2020, the traffic police determined that the car owner should bear full responsibility for the accident.

In May 2021, the investigation report issued by the Wenzhou Automobile Engineering Society showed that the data from both China and the United States confirmed that the truth of the accident was that the owner had mistakenly pressed the accelerator pedal.

The court held that the owner posted factually incorrect information about damaging Tesla's reputation on Douyin and Sina Weibo even after the inspection results and the accident certificate were made, causing misconceptions about Tesla among internet users and media viewers.

In addition to that case, Tesla's dispute with two other owners in China is more widely known.

On September 16, 2021, Tesla owner Han Chao stated on Weibo that a Beijing court ruled that Tesla had committed sales fraud and ordered the company to pay him RMB 1.51 million in damages because Tesla sold him an accident vehicle.

However, on September 26, Han said that Tesla accused him of making derogatory remarks about Tesla for a long time and demanded a public apology and compensation for damages of RMB 5.05 million.

On September 27, the female owner who previously protested at Tesla's booth during the Shanghai Auto Show said on Weibo that she was also claimed RMB 5 million by Tesla for a dispute over reputation infringement.