Chinese automakers, represented by NIO, have seized the opportunity and started to share the big pie of the smart car market in Europe and the US, says the People's Daily.

Low price and low end were the perceptions of local Chinese car brands in overseas markets in the past, but this is expected to change as NIO gets a firm foothold in the local high-end market and starts to enter overseas. The official People's Daily has praised NIO's efforts in its latest article.

In the article published on Monday, the People's Daily overseas edition mentioned that during the past National Day holiday, NIO opened the NIO House in Oslo, Norway, and announced the local price of NIO ES8, and completed the first delivery. 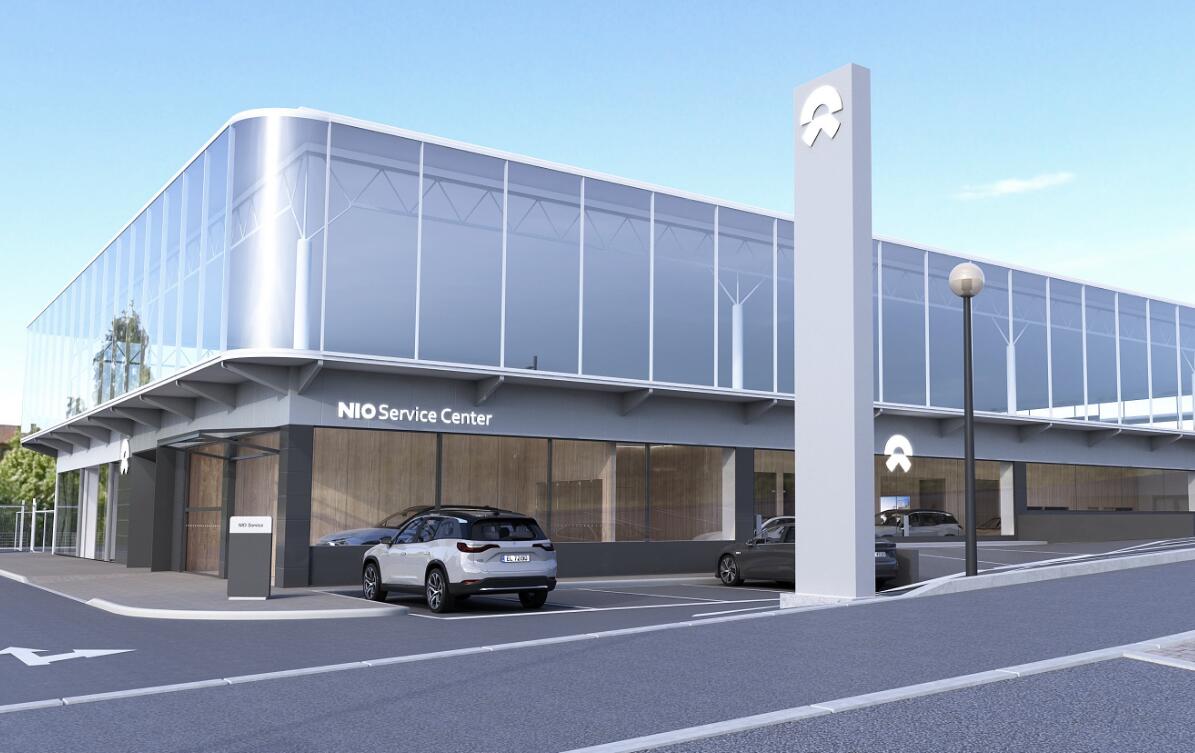 Norwegian customers recognize the concept of "electric + smart", and Chinese cars rely on confident smart technology innovation to gain praise in the European market, according to the article.

In earlier years, in their efforts to enter overseas markets, Chinese car brands relied on low-end products at lower prices to enter the markets and gain a market share in Latin America and Africa, said the article.

How to enter the European market has been a problem for Chinese auto companies to think about, because, the auto industry has been one of the pillar industries in Europe and European countries' regulators have relatively strict technical and performance requirements for cars, the article said.

In the wave of "intelligence and electrification" triggered by the new round of technological revolution and industrial change, Chinese automotive companies, represented by NIO, have seized the opportunity to bring a new intelligent and digital experience to overseas users through the new battery swap technology and OTA function, and started to share the big pie of the intelligent car market in Europe and America, the article said.

"Higher technology content and better product quality are allowing more and more of China's smart manufacturing to be showcased and served to global users," the article reads.

According to the article, digital technology is being fully integrated into all fields and processes of human economic, political, cultural, and social construction, bringing a wide and profound impact on human production and life.

The article calls for the urgent need for the international community to join hands and respond to the new trend of informatization, digitization, networking, and intelligence development to seize opportunities and meet challenges.

Here is more from the article, translated by CnEVPost:

With the advent of the 5G era, the automotive industry is facing a huge opportunity to upgrade. On the basis of "electrification", "networking" and "intelligence" have become the key points of competition in the industry, and the technical basis of these two is the Internet technology level of each enterprise.

Chinese automotive and Internet companies are following this wave, constantly innovating technology and competing in the global market, especially in the high-end market, through a strategy of changing tracks and running fast.

Today, no country can be an independent innovation center or have exclusive access to the fruits of innovation. The achievements of science and technology should benefit all mankind and should not become a means to restrict and curb the development of other countries.

In recent years, in new energy vehicles, drones, intelligent home appliances and other emerging industries, some Chinese brands have made efforts to innovate and focus on quality, not only increasing their influence in China, but also with meeting the needs of foreign markets and bringing more intelligent and green new experiences to overseas consumers.

With the optimization and upgrading of China's manufacturing industry, "Made in China" is carrying confident "technological innovation", showing more and more high-quality, intelligent features. 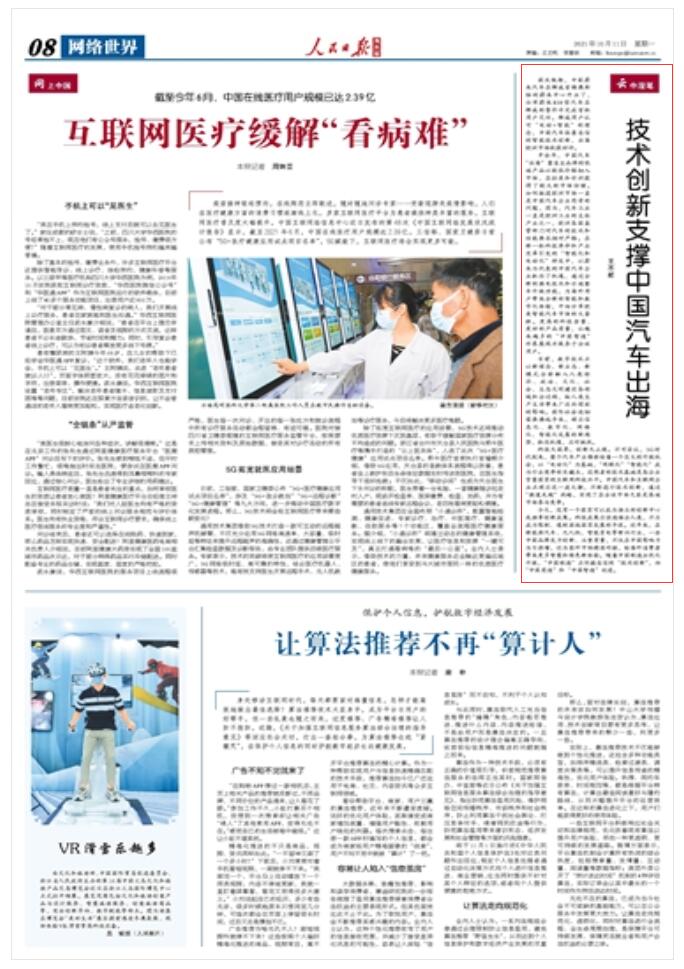 (Screenshot of the People's Daily page, highlight made by CnEVPost.)