WM Motor, one of China's most prominent new car makers, announced today that it expects to raise a total of $500 million in new financing in Series D1 and D2 rounds.

The D1 round, in excess of $300 million, will be led by Hong Kong-based PCCW and Shun Tak Holdings, with participation from GF Xinde Investment Management's investment arm, according to the company.

The new financing will be used for driverless and other intelligent technology and product development, sales and service channel expansion, bringing key support for WM Motor's continued research and development of driverless tehnology, the company said. 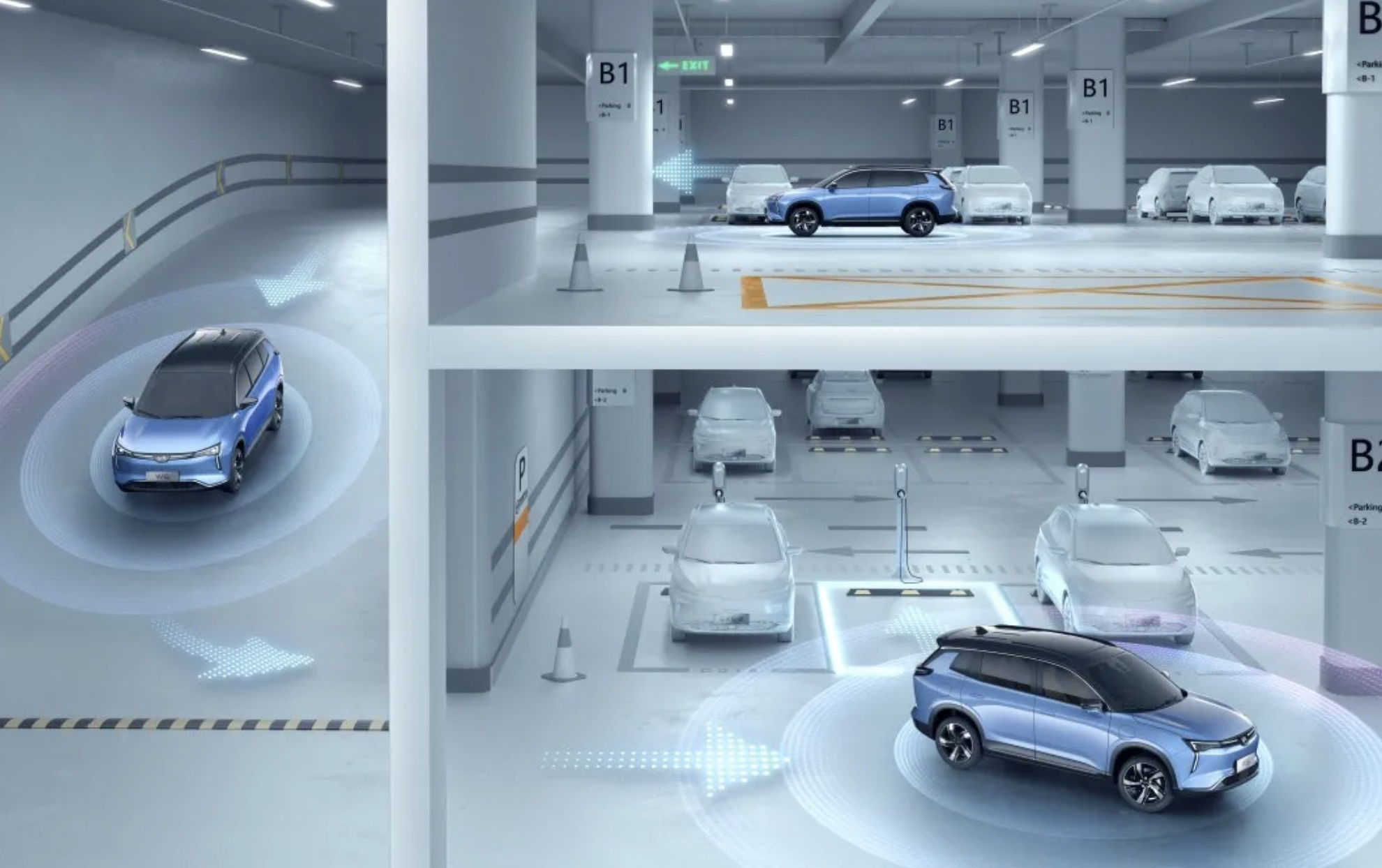 WM Motor had previously planned to list on China's Nasdaq-style sci-tech innovation board, also known as the STAR market, and had made preparations in January. But there has been no progress since then.

WM Motor responded at the time that the STAR market policy had been tightened, but the company was in the queue and the timing of the IPO was not set.

As one of the most talked about new car makers in China, WM Motor has been questioned this year for lagging behind its peers as it has stopped publishing sales figures.

In July, the company's founder, chairman and CEO Shen Hui broke his silence, saying the company had sold 4,007 units in June, a 97.6 percent increase from a year earlier.

After that, the company stopped releasing sales figures again until this month.

WM Motor sold 5,005 units in September, up 115.8 percent from a year earlier, according to the company's figures released today.

The company reported sales of 13,378 units in the third quarter, up 137.5 percent from a year earlier and a single-quarter high, the company said.

The company had not previously released sales figures for July and August, and the latest figures mean it sold a cumulative 8,373 units in those two months.