Behind NIO's surge in deliveries: Some showrooms sold out of show cars and had to display models

Because the show cars were sold, NIO put up car models in the showrooms where the cars should have been placed. 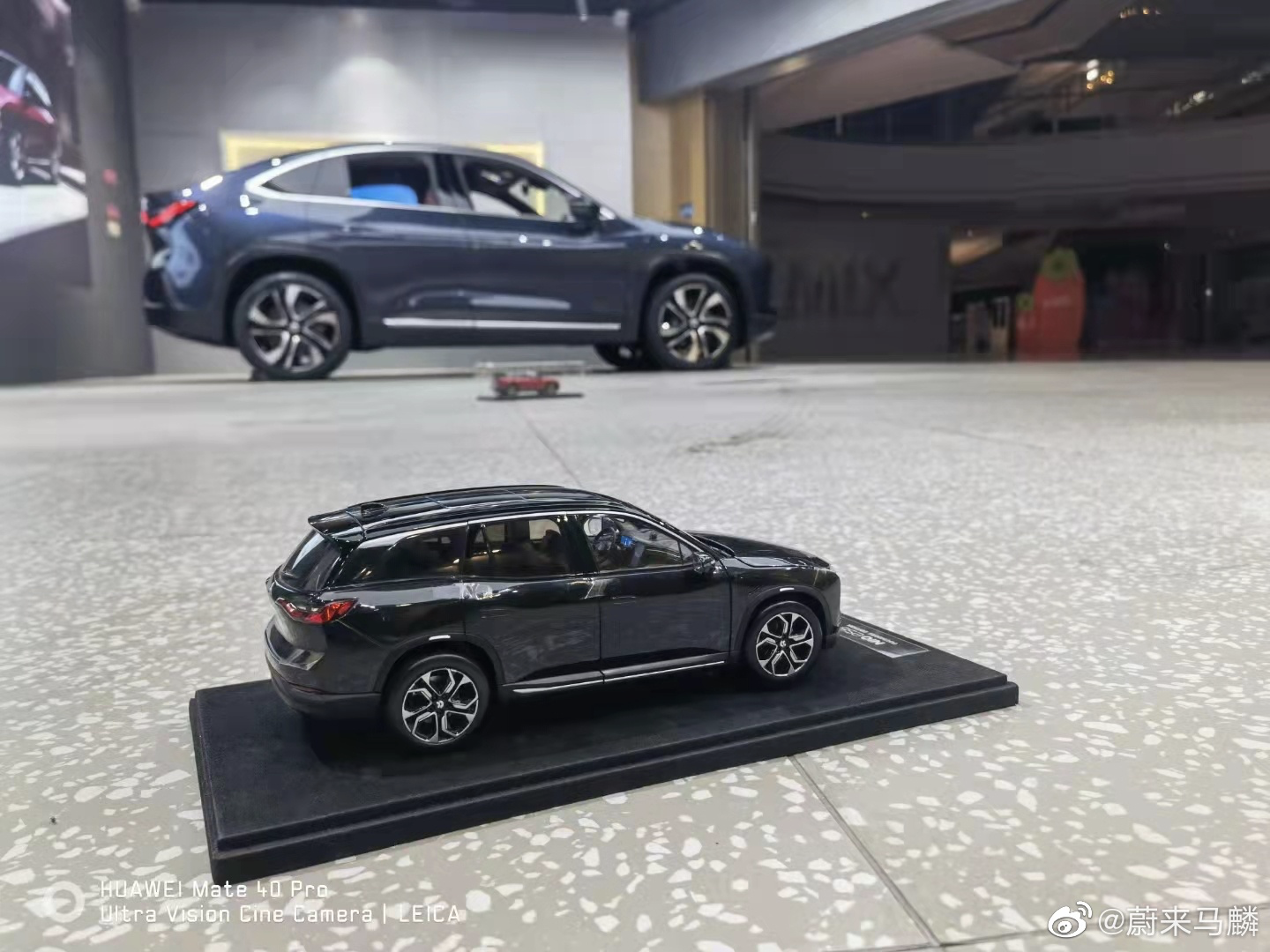 NIO unexpectedly delivered over 10,000 cars in September, joining its local counterpart in the 10k club. How did it all happen? A fact recently revealed by Ma Lin, the company's senior director of corporate communications, may be part of the reason.

NIO employees had a rough time, selling out the vehicles in some showrooms and having to display car models, Ma said in a September 29 Weibo post.

"Friends in the chip supply chain are under a lot of pressure," he added.

The pictures Ma posted show some of the empty NIO showrooms, which were supposed to showcase the company's ES8, ES6 and EC6 models currently on sale.

Some of the images show model cars in the showroom where the vehicles should have been.

NIO's figures released today show that it delivered a record 10,628 vehicles in September, exceeding the 10k threshold for the first time and up from 10,412 units announced by XPeng Motors earlier today.

In the third quarter, NIO delivered 24,439 vehicles, exceeding the company's previous guidance of a cap of 100 percent year-over-year growth. This was also a new high for NIO's single-quarter deliveries, marking the sixth consecutive quarter of positive growth.

Jiemian.com quoted an unnamed NIO's source as saying that a supplier in Nanjing, which was a drag on its deliveries in August, has been supplying normally, but the Covid-19 outbreak in Malaysia has not yet been fully lifted.

"Our supply chain team is actively working with our suppliers to resolve the issue, and there is still uncertainty in the global supply chain," the source said.

It's worth noting that while NIO and XPeng were not too far apart in September in terms of delivery numbers, it means something different for their third-quarter revenue because of their different positioning.

XPeng Chairman and CEO He Xiaopeng mentioned in June that the company's average sales price had exceeded 250,000 yuan ($39,000) for the year.

By comparison, data from China Automotive Technology and Research Center (CATARC) showed that NIO's average selling price in May was RMB 432,900, higher than BMW's RMB 391,000. 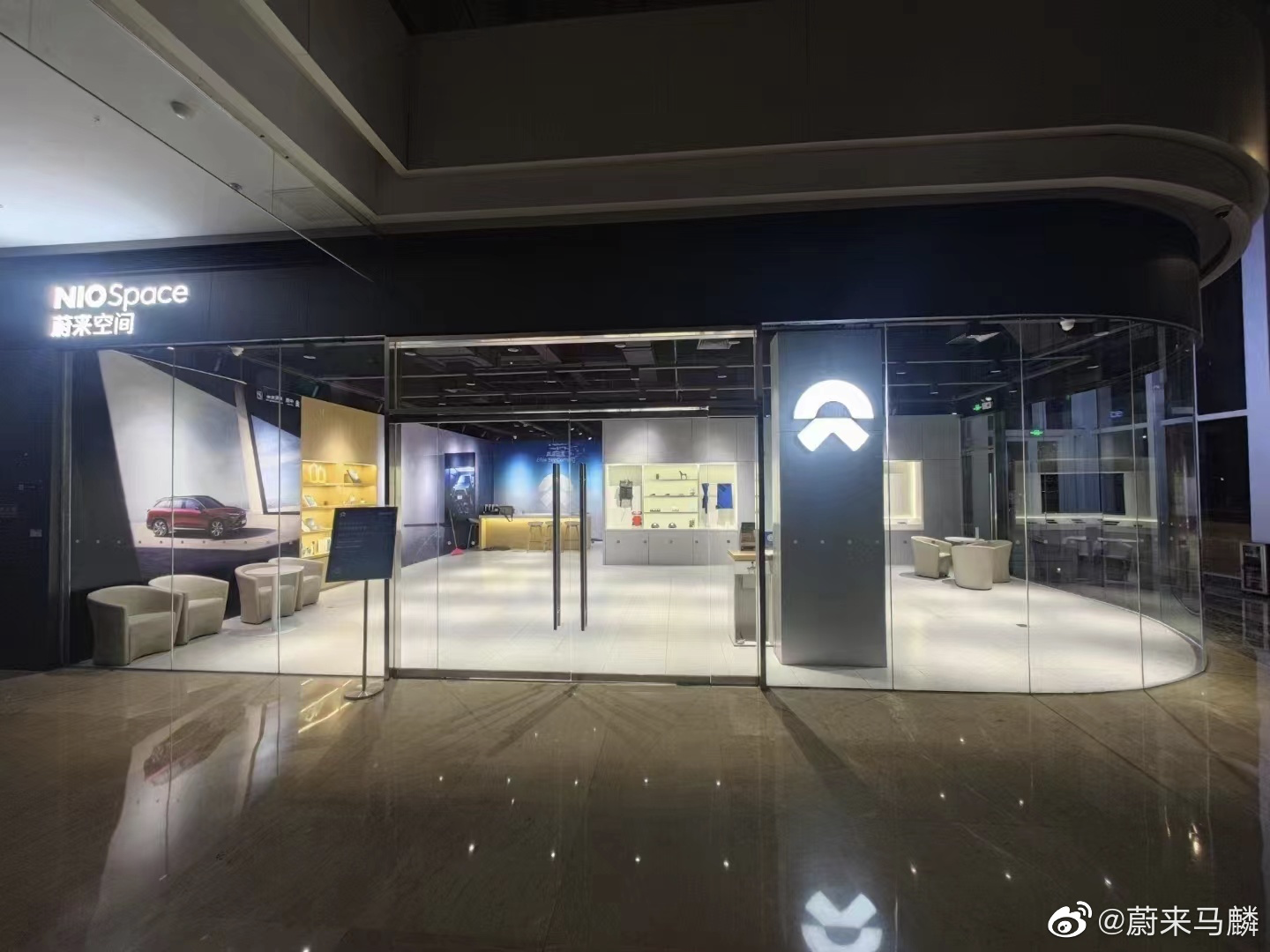 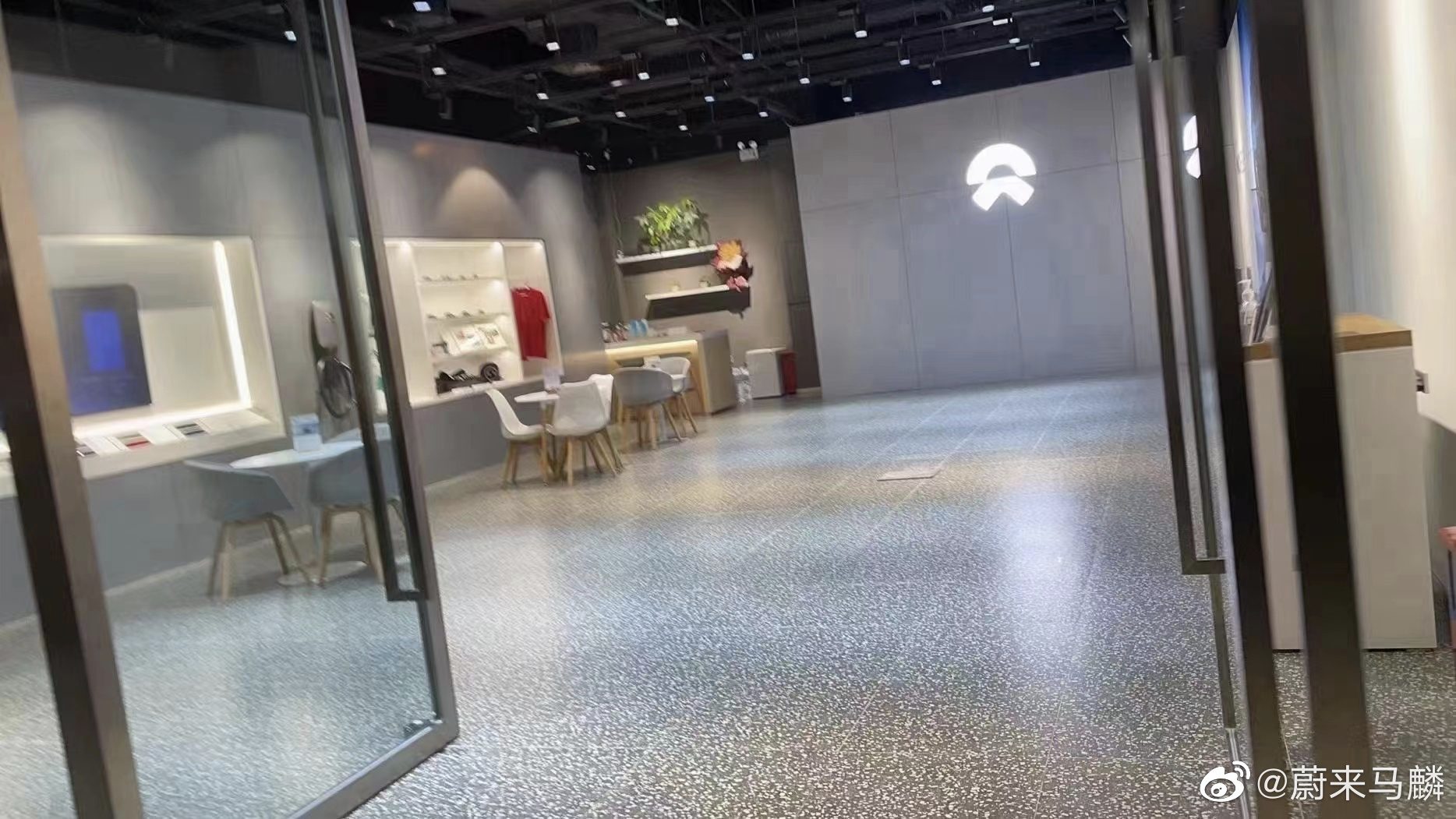 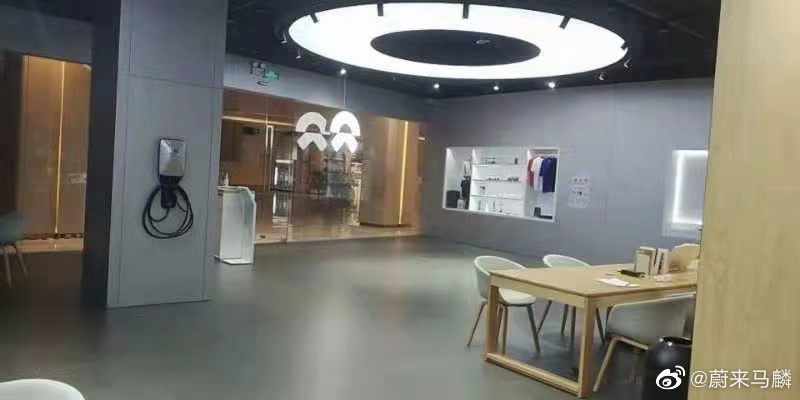 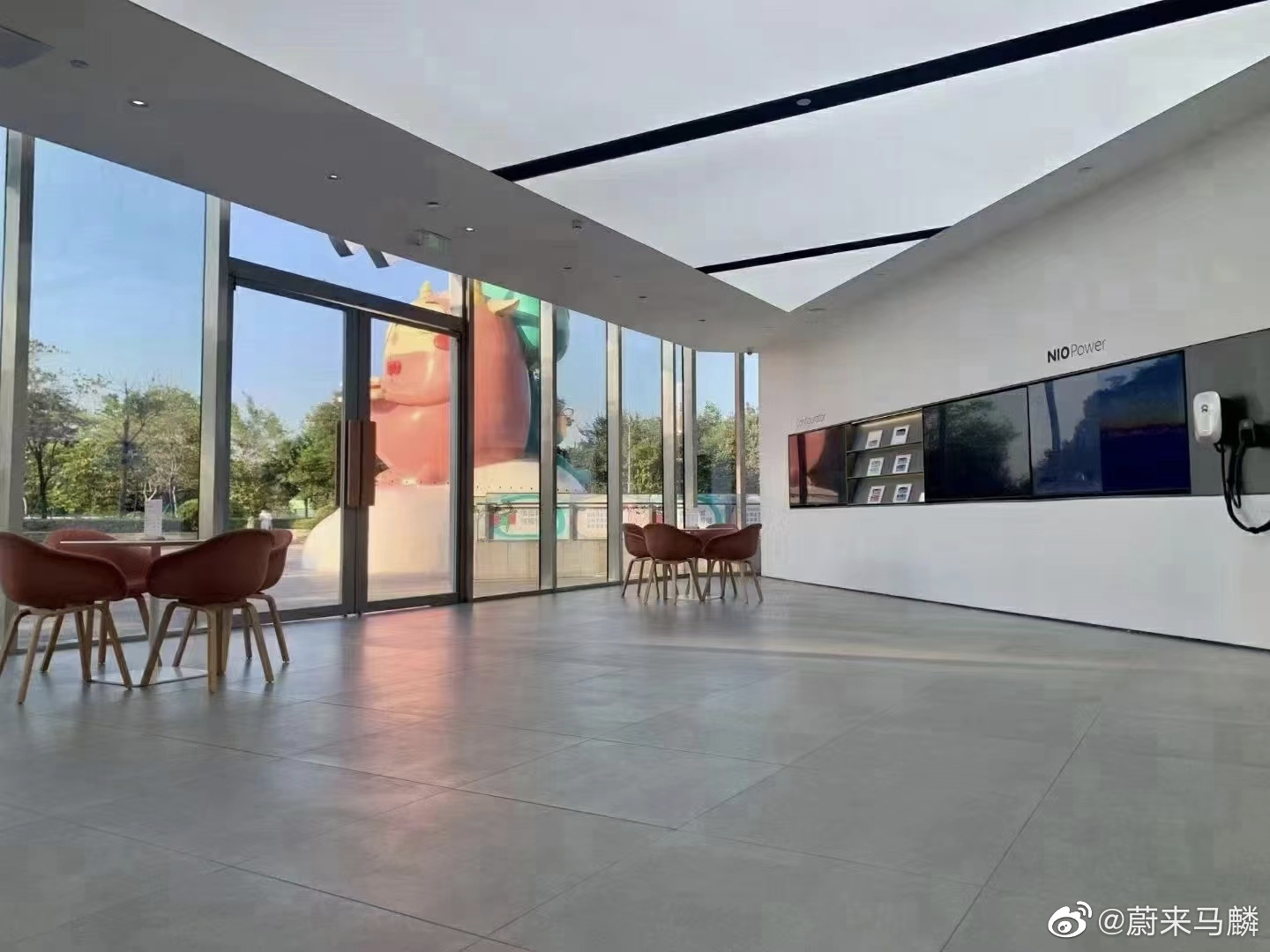 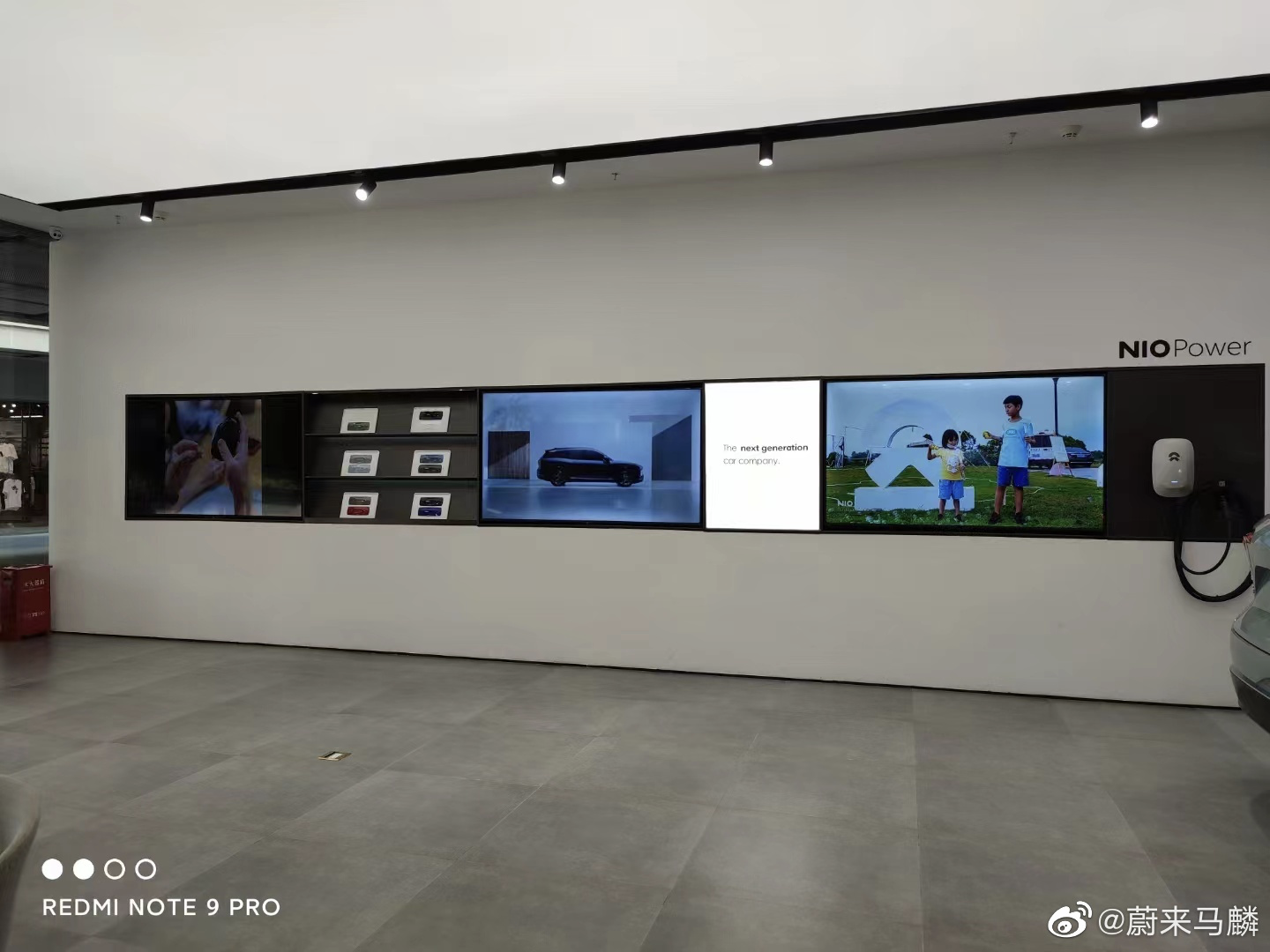 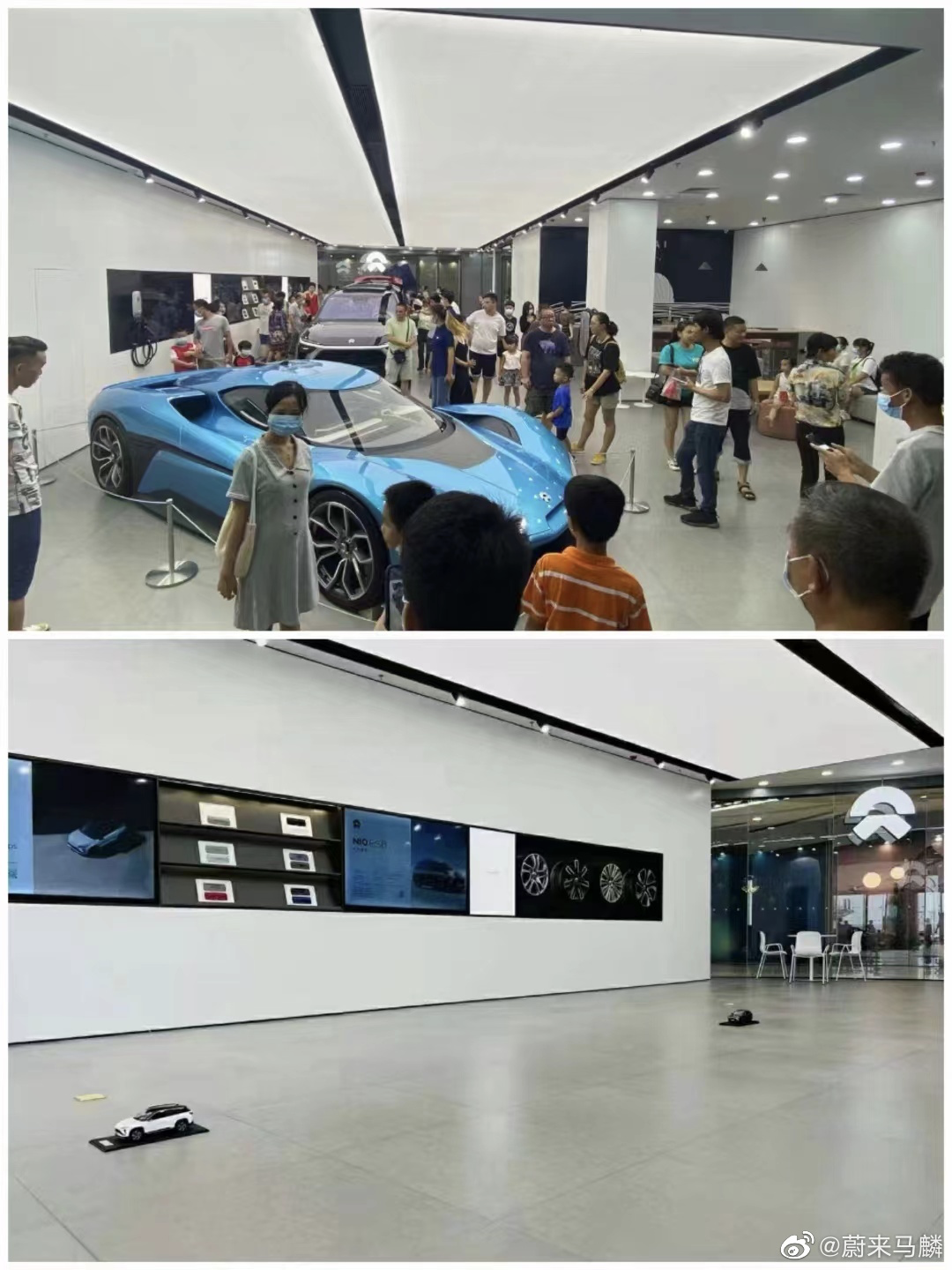 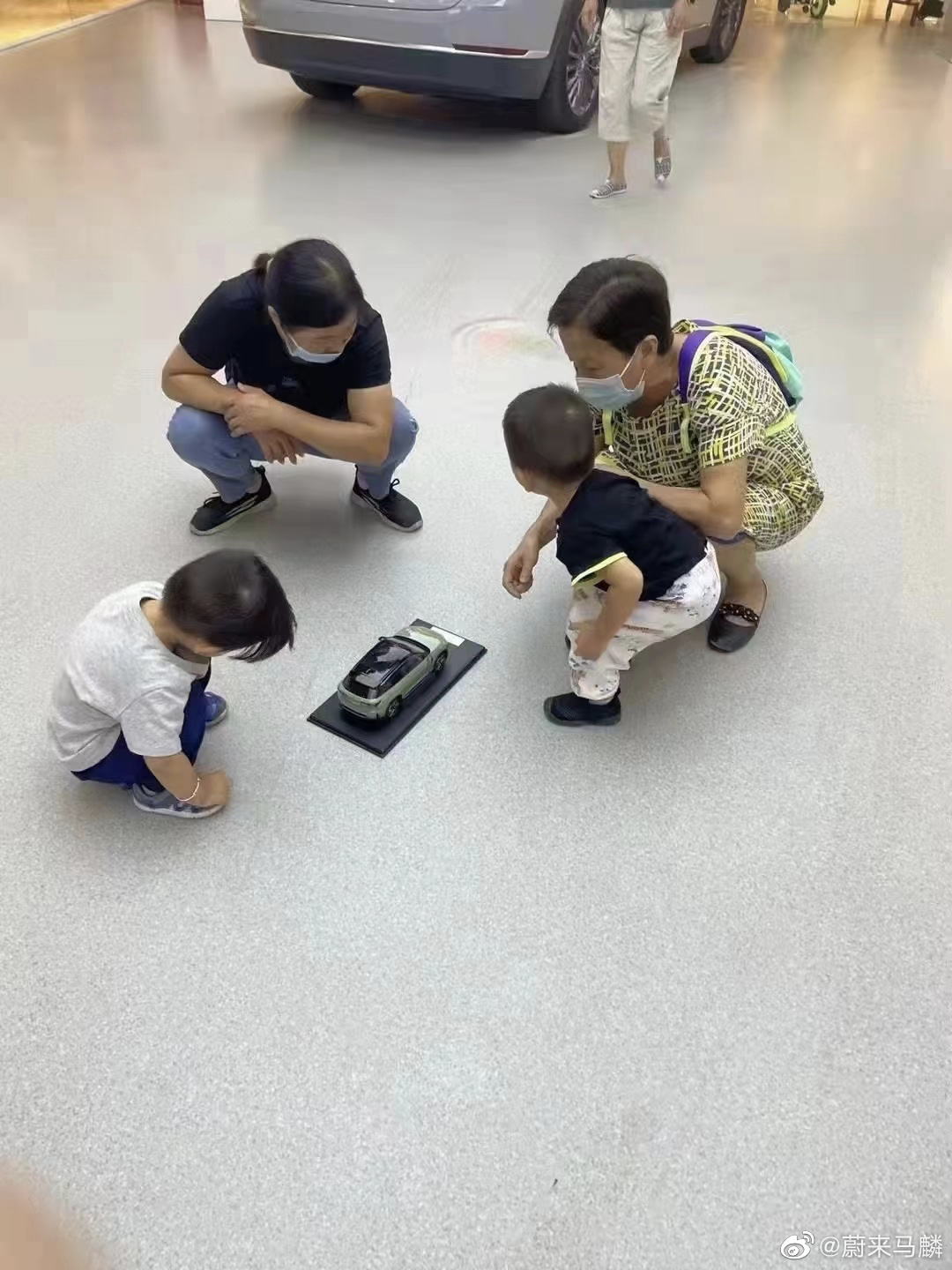