Zeekr's first model, the Zeekr 001, will roll off the production line in mid-October, with deliveries expected to begin in late October. 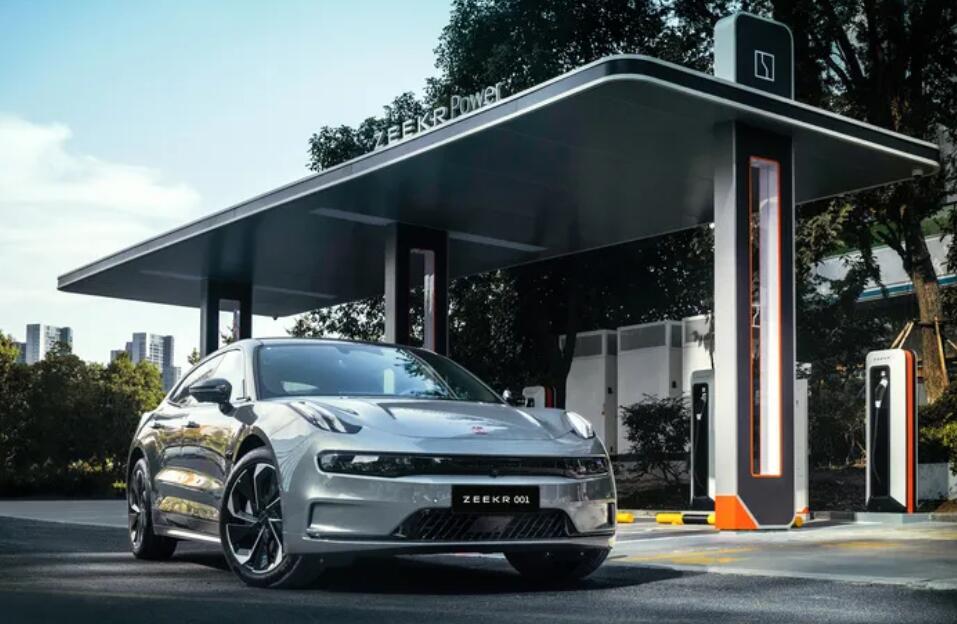 Zeekr, the electric vehicle brand of Chinese automaker Geely Group, said Tuesday it has built its first charging station in Hangzhou, Zhejiang province, and will put it into operation when its first model, the Zeekr 001, is delivered.

Zeekr's factory is ready for mass production, and the Zeekr 001 will roll off the production line in mid-October, with deliveries expected to begin in late October, the company said.

The Zeekr 001 can be charged from 10 percent to 80 percent in 30 minutes and can get a range of 120 kilometers in five minutes, the company said.

Zeekr Power plans to build 290 charging stations in China by the end of this year, covering more than 10 cities including Beijing, Shanghai, Guangzhou, Shenzhen, Hangzhou and Chengdu.

The Zeekr 001, a rebranding of the model previously known as the Lynk ZERO, is the first model under the Zeekr brand. It was launched on April 15, 2021 and deliveries will begin in October this year.

On June 15, the company said it had sold out of its deliverable production for the year and therefore stopped accepting deposits.

As of June 14, the average order for the Zeekr 001 was more than RMB 335,000, breaking the price moat of traditional luxury brands, the company said. 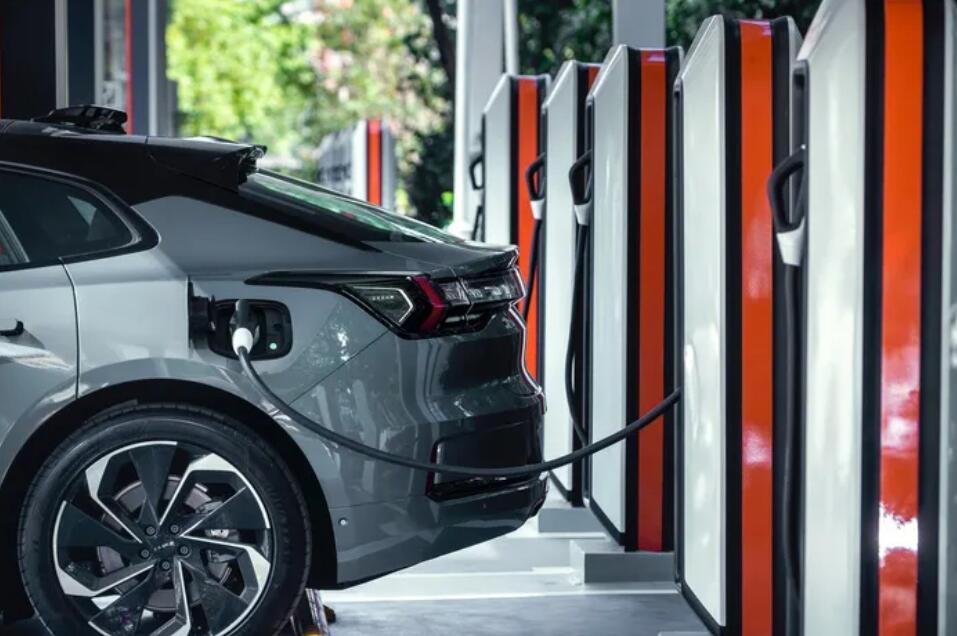 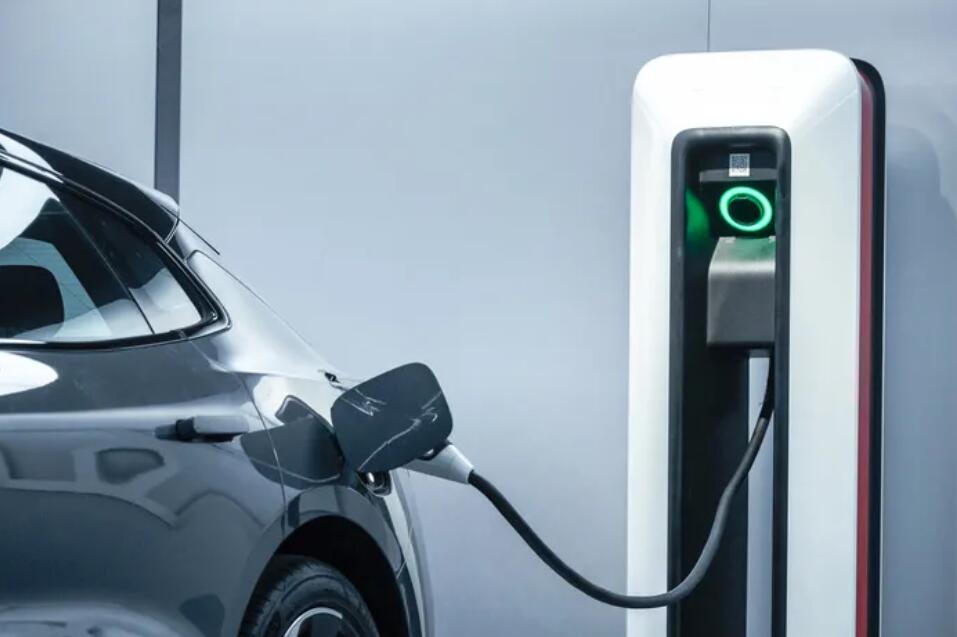