NIO announced its color of the year, Arctic Green, at the Shanghai Auto Show in late April and said that it will be available for the ET7, EC6 and ES6, with the ES8 being excluded. 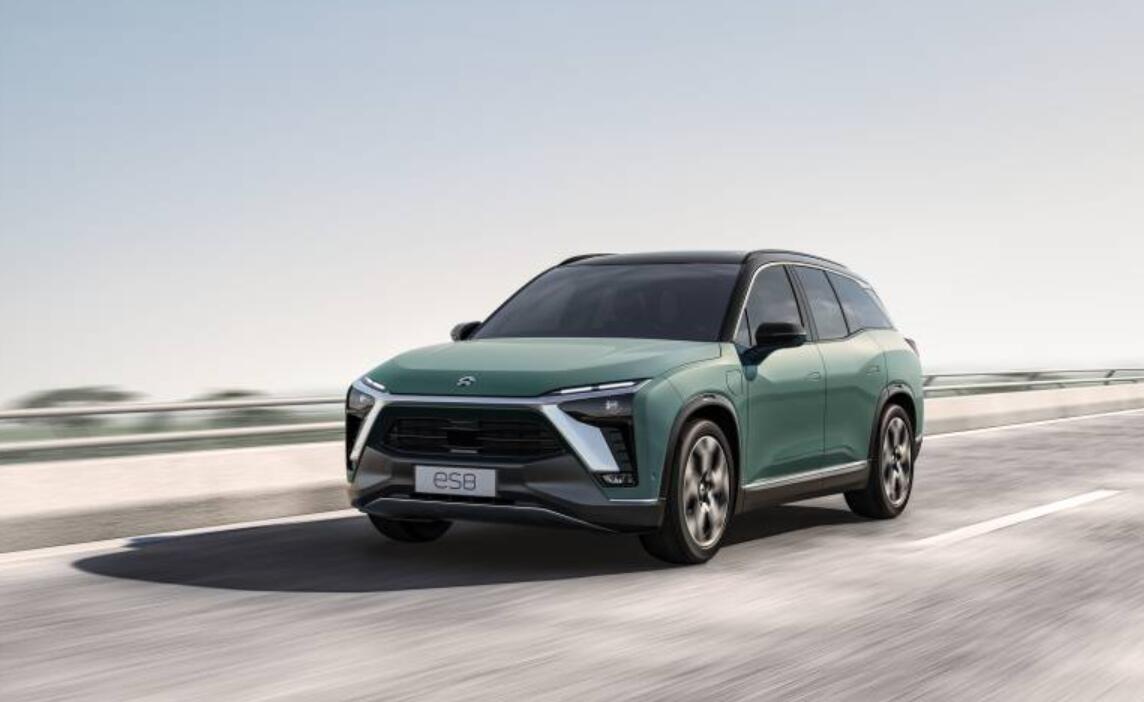 The company's 2021 color of the year, Arctic Green, released in late April, is finally available on the ES8 for an additional RMB 10,000 ($1,550), with deliveries expected to begin in November.

At the same time, the Star Blue and Nebula Purple colors previously offered on the ES8 and ES6 models are no longer available. 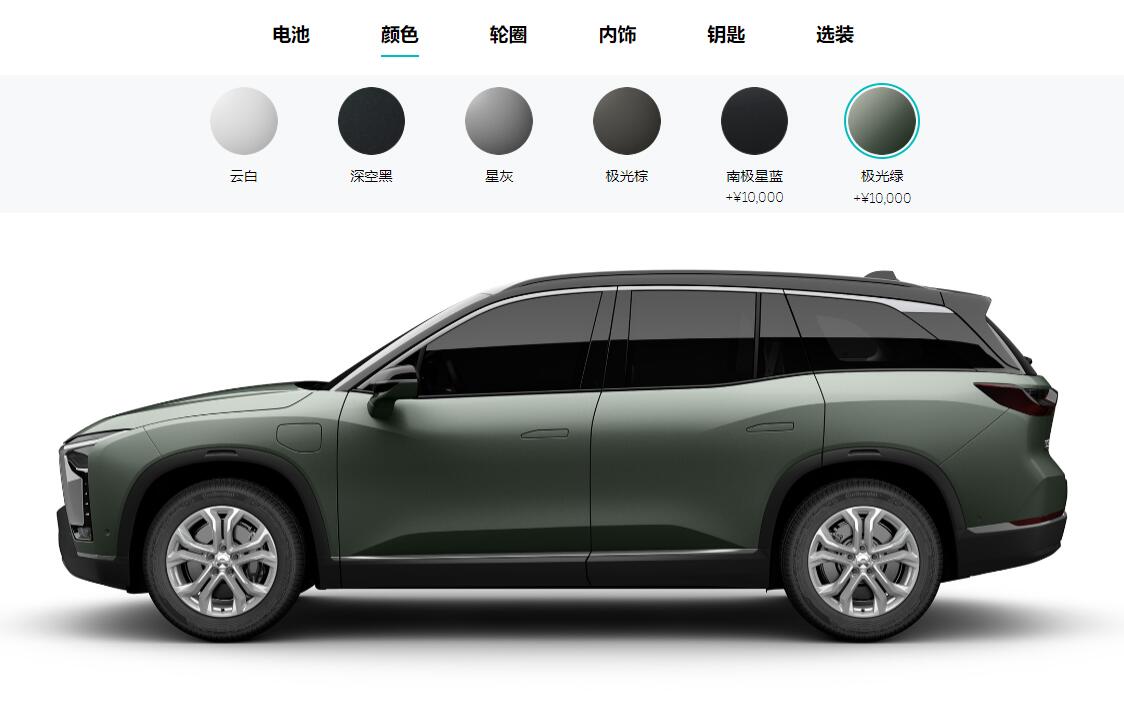 NIO unveiled the 2021 color scheme Arctic Green at the Shanghai Auto Show, which opened on April 19, and announced that it will be applied to the ET7, EC6, and ES6, with the ES8 being excluded.

Arctic Green for NIO EC6 and ES6 was the first to be opened for optional choices at a price of RMB 10,000.

NIO said the colors of its vehicles are inspired by the colors in the sky, and in determining the color scheme of the year, designers set their sights on the night sky of Tromso, Norway.

The designers applied the green from the Aurora Borealis to the color scheme of the vehicle exterior, NIO said at the time.

These new options, like the 75-kWh battery, are all expected to be available for delivery starting in November.