The Mini EV is small enough, but it still has a four-seat layout. Now its maker is releasing an even smaller model with only two seats.

As one of the best-selling cars in China, SAIC-GM-Wuling's Mini EV is already small enough. But did you think the company would stop there? Nope.

SAIC-GM-Wuling announced Friday that it will unveil its first two-seat new energy model, called the Wuling Nano EV, at the Tianjin Auto Show on September 29.

The Nano EV, a two-seater, will be shorter than the Mini EV. SAIC-GM-Wuling said the model will be a new addition to its GSEV (Global Small Electric Vehicle) architecture.

The company did not disclose the model's exact specifications, saying only that Nano is ment to highlight its small two-seat attributes.

It is worth noting that the model's filing with the Chinese Ministry of Industry and Information Technology earlier this year showed that it has a length, width and height of 2,500 mm, 1,526 mm and 1,616 mm, respectively, and a wheelbase of 1,600 mm. 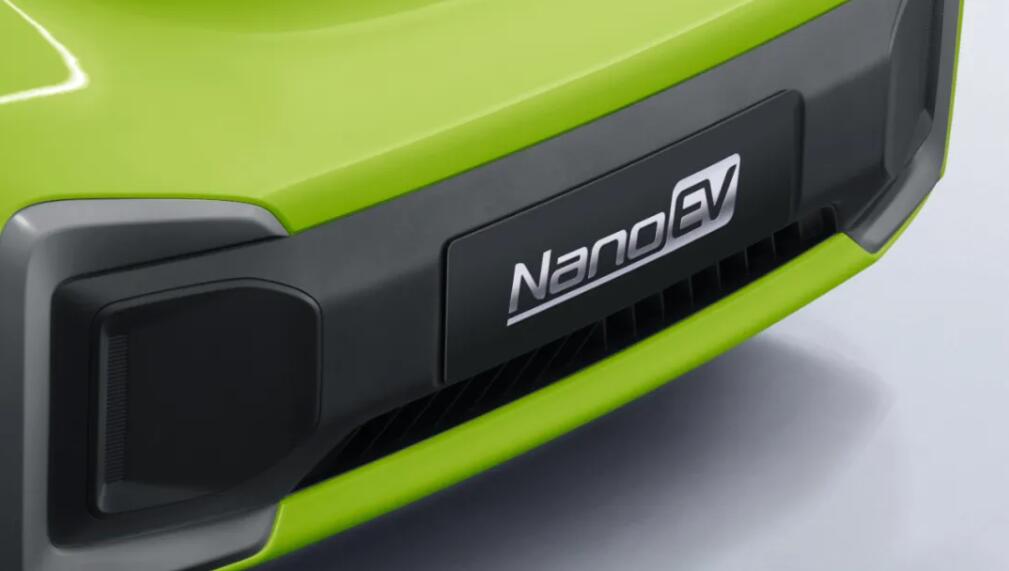 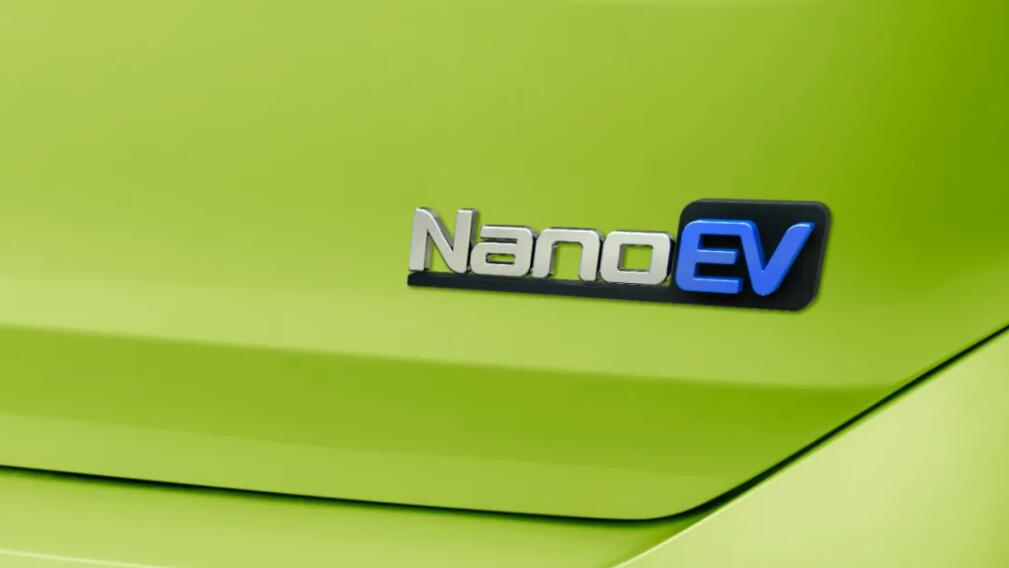 The Nano is also in line with the new generation of young people's social communication habits and minimalist lifestyle, conveying the expectation of "small world, big excitement", said SAIC-GM-Wuling.

The model appears to be aimed at a younger demographic with the company saying that through more in-depth market and user research, Wuling hopes to meet the needs of a new group of young urban users.

They are going through college or starting out in the workforce, have a liberal attitude toward life, are more keen on individuality in city life and want a way to travel that is easy to park and safe and practical, the company said.

The Nano EV follows the trend, and its small two-seat new energy vehicle features make it easy for young users to travel while meeting their needs for fun and games, SAIC-GM-Wuling said.

The company released the Mini EV last July and its upgraded version, the Mini EV Macaron, in April this year.

Cumulative sales of the Mini EV have exceeded 370,000 units since its launch last July, the company said earlier this month.