NIO's first batch of ES8s for export has arrived in Norway

After a two-month sea voyage, the first batch of NIO's ES8s delivered to Norwegian customers have arrived at the port of Drammen, Norway. 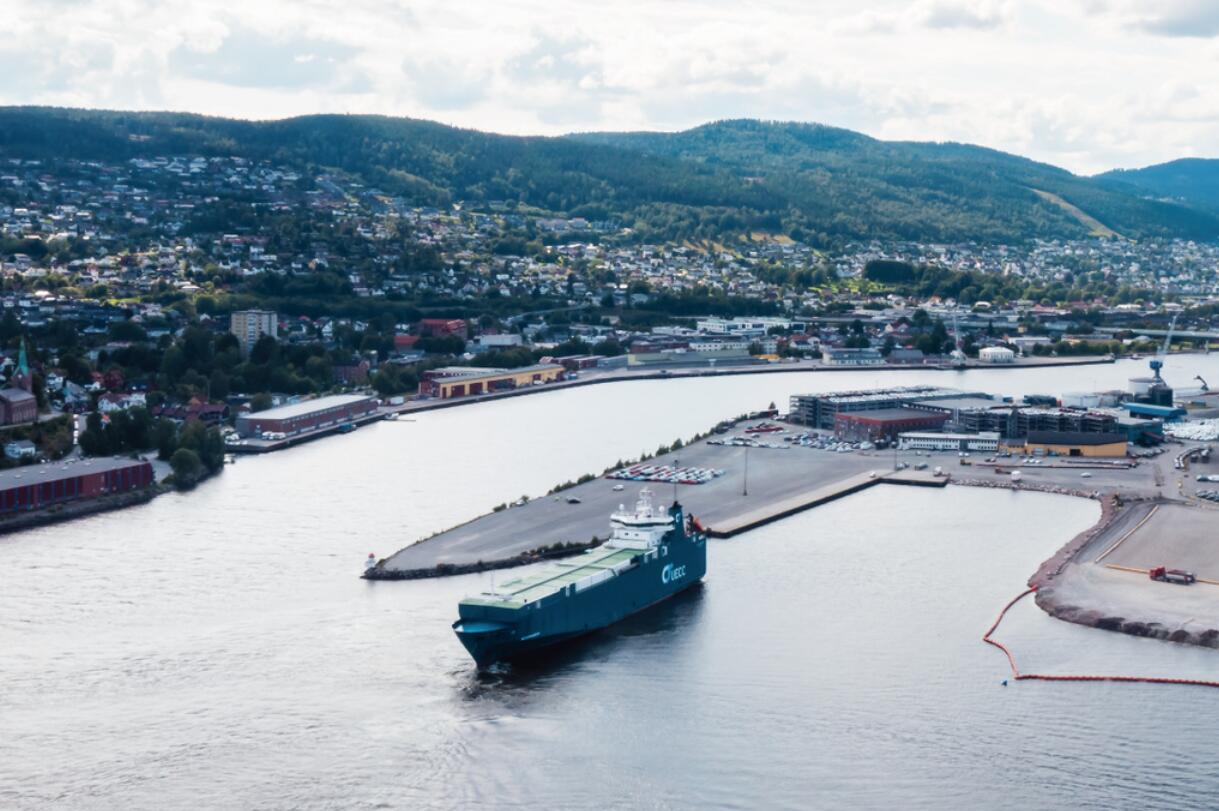 After a two-month sea voyage, the first ES8 vehicles exported by NIO to overseas markets have arrived in Norway.

Marius Hayler, General Manager of NIO Norway, said on Thursday that the first ES8s delivered to Norwegian customers have arrived in the Norwegian port of Drammen after a number of port crossings.

The first batch of NIO battery swap stations and superchargers for Norway started shipping in early July and arrived in August.

The company sent the first ES8 vehicles from Shanghai Waigaoqiao Port to Norway on July 20.

NIO will officially launch the ES8 in Norway on September 30, when the model's exact specifications and pricing information will be known, Hayler said Wednesday.

Hayler said that on September 30 at 15:00 Beijing Time, he will introduce the first local NIO House in Oslo, which is located at Karl Joans Gate 33 in downtown Oslo and will be open for business from October 1.

NIO is committed to building a complete energy replenishment system in Norway, with the European version of NIO's charging map and the first four second-generation battery swap stations coming into operation this year.

The NIO ES6 and EC6, the company's less expensive SUVs, are not on the first available list, though the company says they will also be exported to Norway in the future.

NIO to officially launch ES8 in Norway on Sept 30, local NIO House to open on Oct 1

Join our Telegram group to be alerted the moment we publish an article: t.me/CnEVPost
#NIO#NIO Norway
2
Comments (0)