NIO is said to unveil a 75-kWh ternary and LFP hybrid pack on Sept 23, which is expected to cost less but have a longer range than the existing 70-kWh version.

As a car company whose models can replace batteries at any time, NIO can provide customers with new battery technology continuously. Now, a new upgraded version of the battery is said to be unveiled soon.

NIO will hold a battery technology communication meeting on September 23, and is expected to release a 75-kWh hybrid battery made of ternary (NCM) and lithium iron phosphate (LFP) materials, according to a post by a blogger who claims to be an NIO ES6 owner on the automotive forum xchuxing.com.

NIO currently offers consumers a choice of 70-kWh as well as 100-kWh packs, and the 75-kWh will be an all-new pack.

The ES6 Performance version will have an increased NEDC range of 460 km with the 75-kWh pack, an increase of 30 km over the 70-kWh pack, according to the blogger. 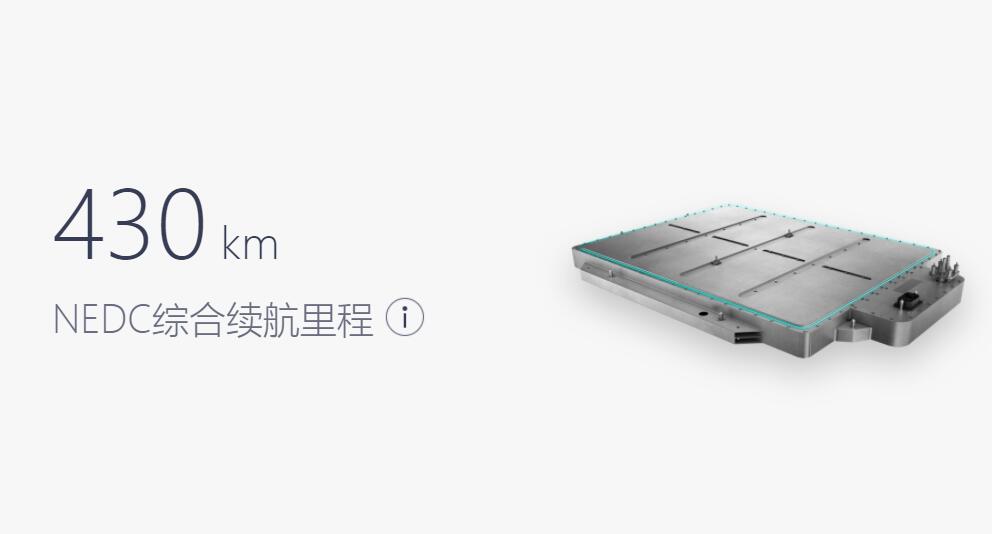 NIO owners will be able to upgrade the 70-kWh pack to the 75-kWh version for free, and the upgraded battery will be available at NIO's battery swap stations in China, the blogger said.

In addition, NIO is expected to provide technical details of the 150-kWh semi-solid-state pack at the technical briefing, according to the blogger.

A report posted on yiche.com confirms the news, saying the 75-kWh pack will likely use a mix of ternary and LFP materials and a new battery state of charge (SoC) estimation method.

If the rumors are true, NIO would be the first EV company to use both ternary and lithium iron phosphate materials in its battery packs.

Ternary lithium batteries have the advantages of high energy density and good performance, but the shortcomings are lower safety, poor cycle life and high cost.

LFP batteries cost lower and have higher cycle life, higher safety, but the energy density is lower and the low-temperature performance is poor.

Using both materials in a battery pack is expected to reduce the cost of NIO batteries, but the challenge is to estimate the range of this hybrid battery.

NIO appears to have previously been preparing for this and has filed a patent for a new battery system SOC estimation method in April 2021.

NIO has integrated a combination of LFP cells and ternary cells in a battery pack by connecting them in series, thus forming a dual system battery system.

The new SOC estimation method is a technology developed for the new battery system, which will solve the problem of insufficient accuracy of SOC estimation for LFP batteries, according to yiche.com.

In the dual system battery system, the ratio of LFP to ternary batteries can be 5:1, 3:1,1:1, and other ratios, according to yiche.com.

Notably, China's Ministry of Industry and Information Technology earlier this month released the latest batch of models to be included in its product announcement, and the ET7 was included.

CnEVPost previously speculated that this might mean that NIO might introduce a lower-cost LFP battery, but now it seems that a more reliable guess is a mix of ternary lithium-ion and LFP materials.