A bidding war is heating up between Chinese companies for a Canadian firm to get lithium needed for electric car batteries.

Millennial had said on September 8 that it had received a non-binding offer of C$3.85 per share from a foreign lithium battery maker but did not name the company.

In July, Ganfeng Lithium announced that it would acquire Millennial for C$3.60 per share in a deal valued at no more than C$353 million.

China Molybdenum is also considering participating in a bid for Millennial, according to the Bloomberg report.

Millennial said in a September 8 statement that it has notified Ganfeng Lithium that it believes a new offer is more advantageous and has given it until September 27 to amend its existing agreement.

Millennial was founded in March 2005 and is focused on the exploration and development of the Pastos Grandes lithium brine project in Salta Province, Argentina. The company currently holds approximately 4.12 million tons of lithium carbonate equivalent.

Data released earlier this month by the China Automotive Battery Innovation Alliance showed that CATL's power battery installed base from January to August this year was 37.9 GWh, with a 49.7 percent market share in China.

The latest move reflects the industry chain's hunger for raw materials at a time of rapid growth in China's new energy vehicle industry.

Under the agreement, Jiangxi Special Electric Motor will supply Gotion High-Tech with no less than 500 tons/month of battery-grade lithium carbonate, meeting the raw material supply of at least 10 GWh of lithium iron phosphate batteries per year, according to a press release. 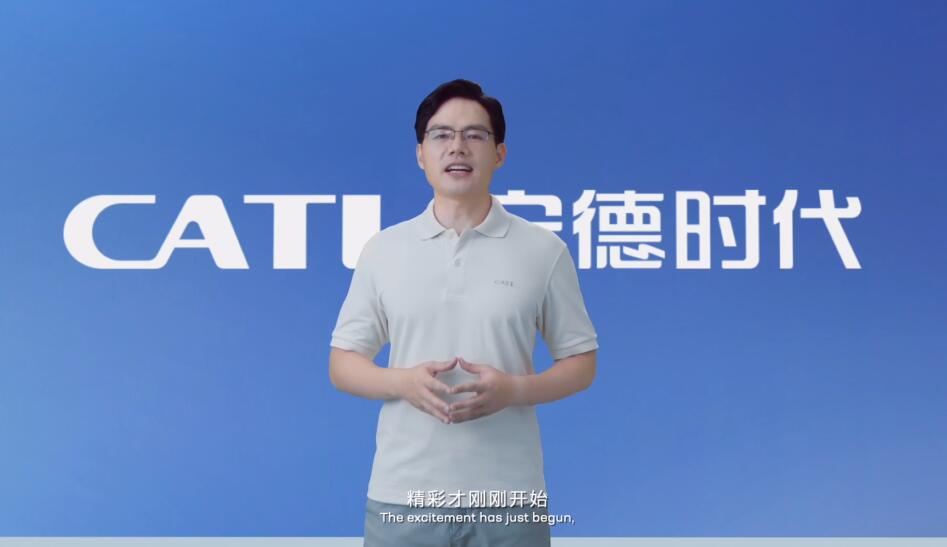