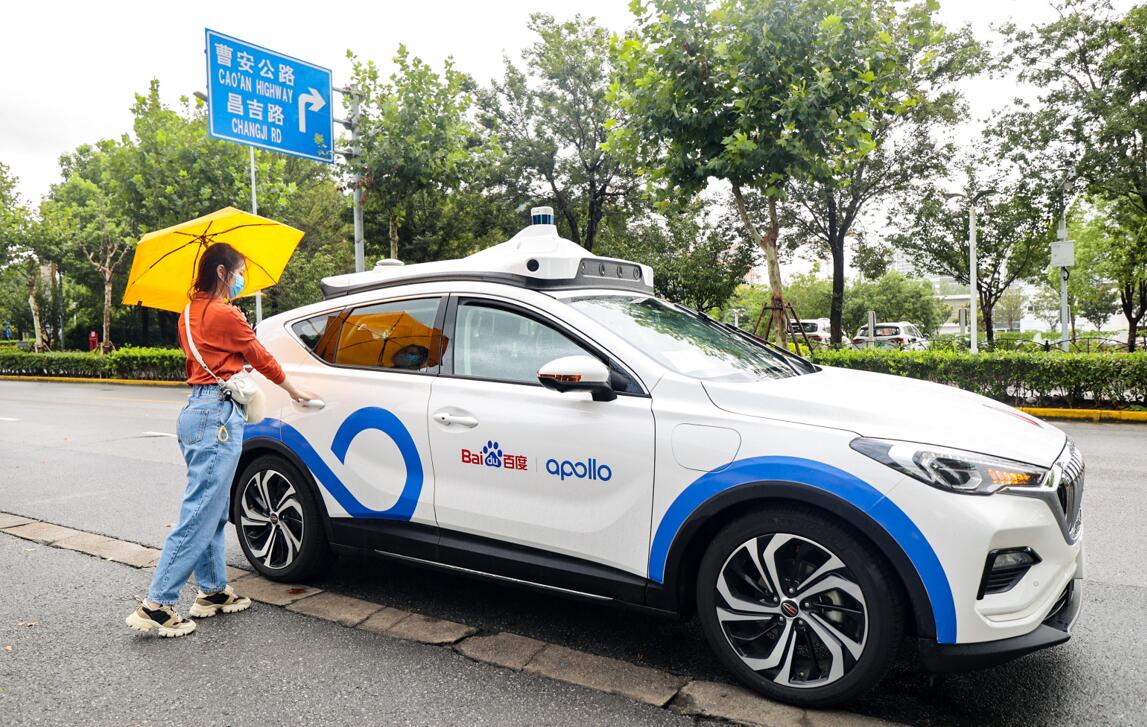 Users who download the "Luobo Kuaipao" app will be able to experience the self-driving service from 9:30 to 23:00 daily.

The service was previously available in Beijing, Changsha, Cangzhou, and Guangzhou, and the company aims to bring it to 30 cities and serve 3 million users in the next three years.

On August 18, Baidu gave the service an official name - "Luobo Kuaipao" - saying it is based on Apollo's experience in the past two years of operation and will provide commercial operations and diversified value-added services to the public, accelerating the era of unmanned travel.

As of August 2021, the service has already covered more than 14 million kilometers of self-driving road tests.

Baidu began its involvement in autonomous driving technology eight years ago and was one of the first companies in China to enter this field.

Apollo's Robotaxi had opened a commercial trial in Beijing's Shougang Park in May, serving 1,500 passengers in four days.

In Shanghai, Baidu had put Apollo Park into operation at the end of July to facilitate the company's efforts to increase its coverage of autonomous driving operations in the city.

Baidu Apollo will expand its self-driving operation vehicles here by more than 200 units, making it the largest self-driving fleet in East China, the company previously said. 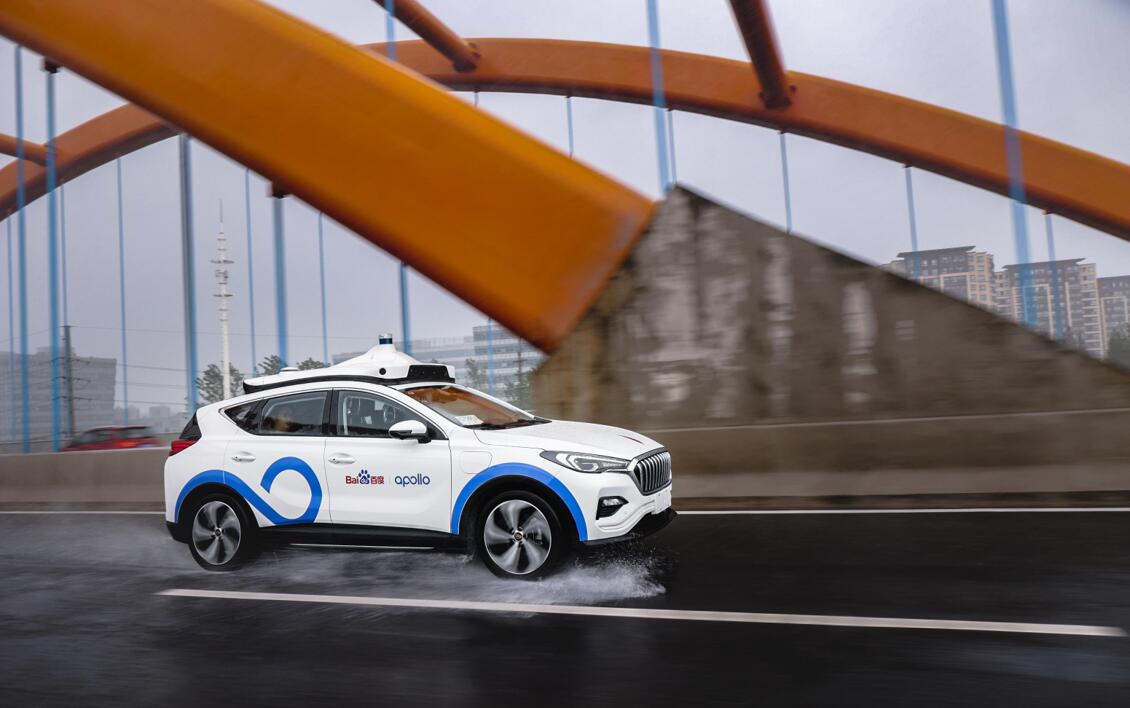 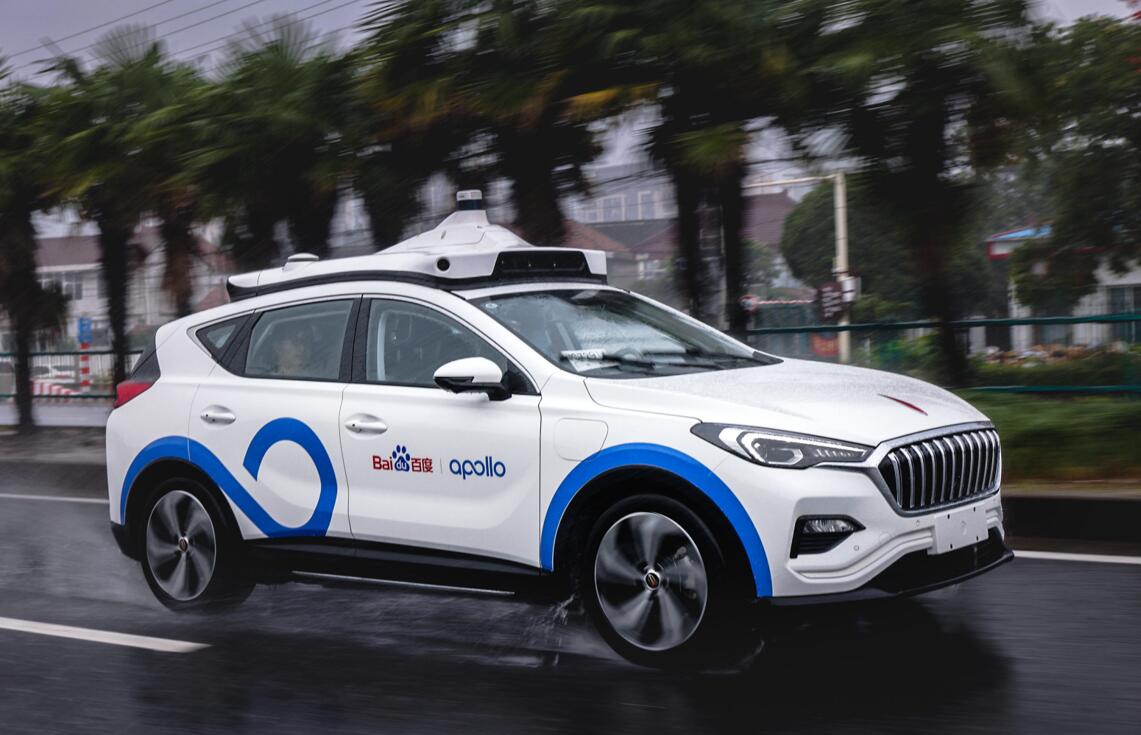 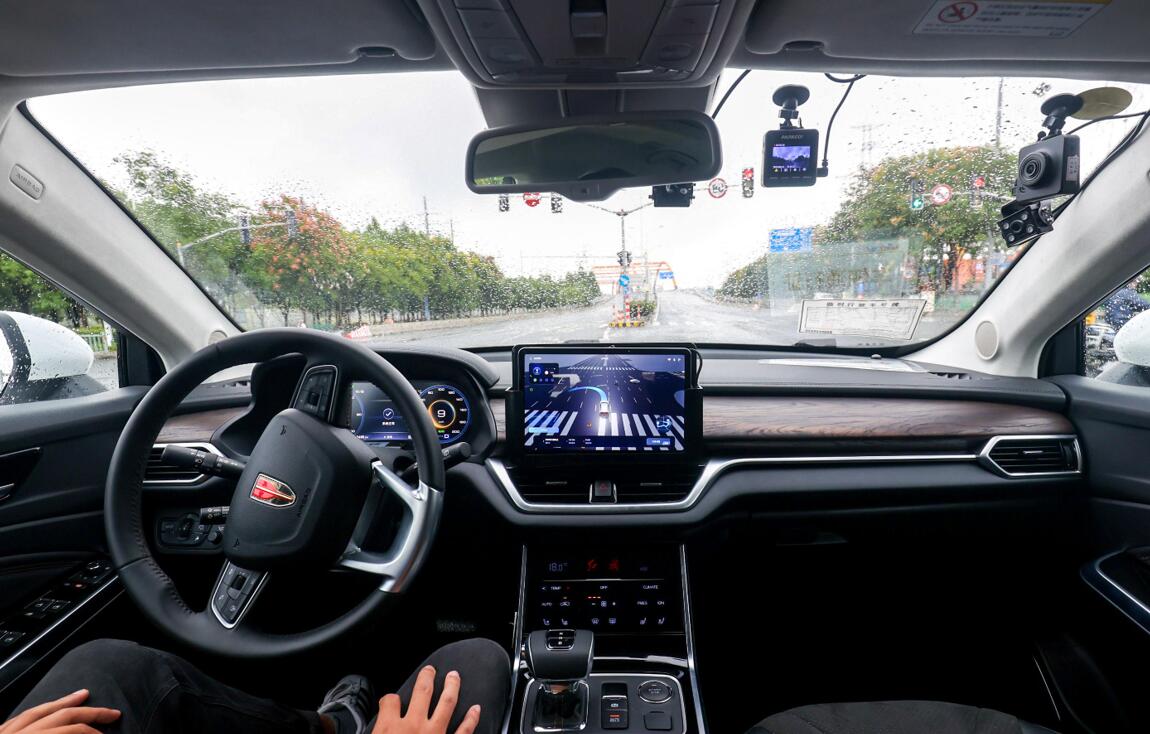