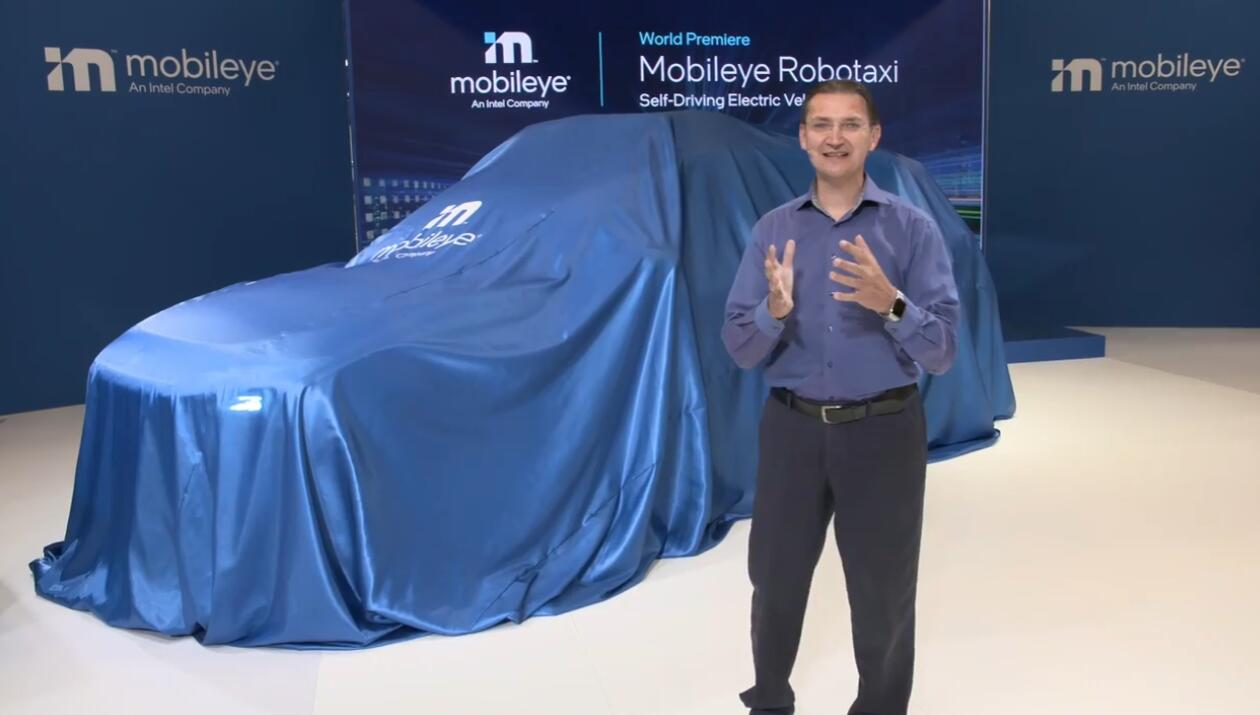 NIO and Mobileye, Intel's self-driving division, have had a close relationship since 2019, and now that partnership is being deepened further.

Intel and German car rental giant Sixt SE announced at the IAA Mobility event in Munich that they will launch a self-driving ride-hailing robotaxi service test in the city next year, with plans to roll it out across Germany and eventually Europe in the next few years.

The vehicles will operate under the MoovitAV mobility services brand and passengers will be able to experience the service through the Moovit App and Sixt App. 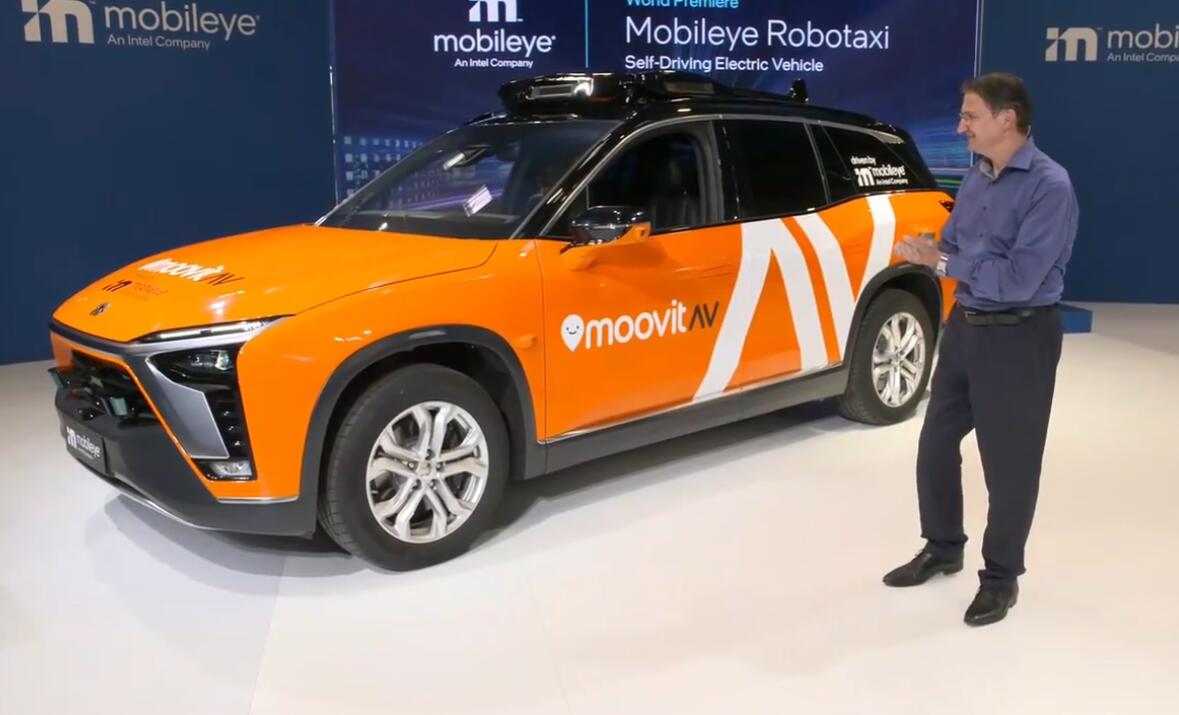 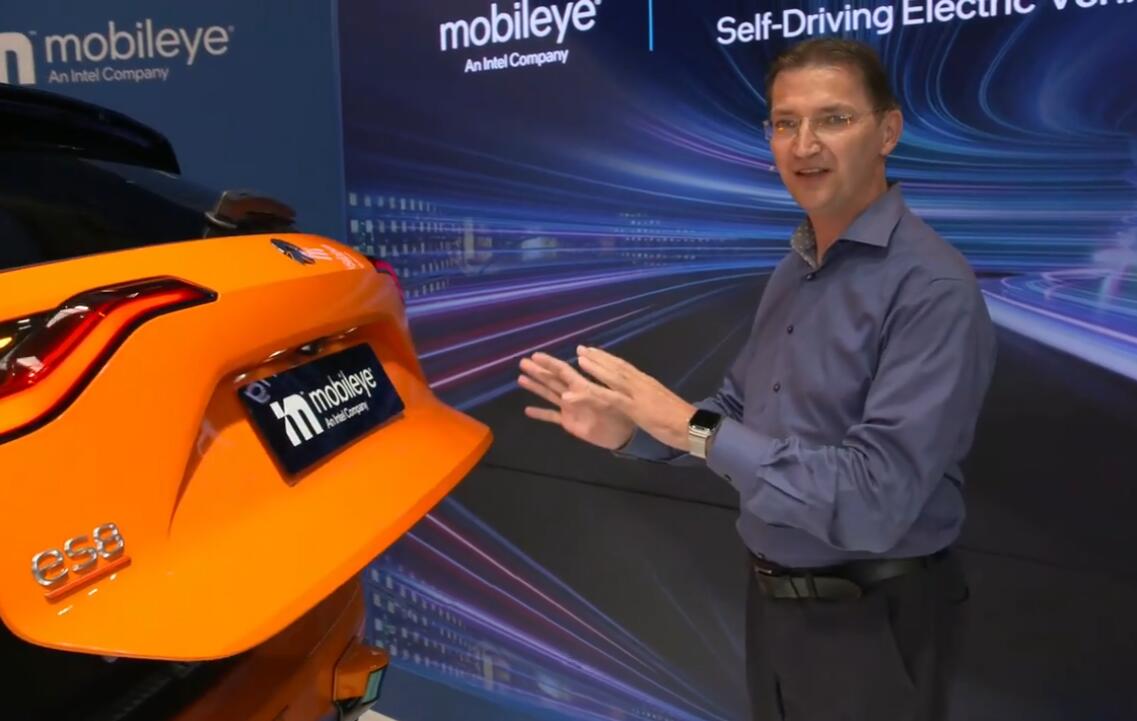 The test fleet will initially start with a few dozen vehicles and grow over time. After receiving regulatory approval, the service will operate commercially, Gelsinger said.

As for why it chose to test the service in Germany, Gelsinger said a recently enacted local law allowing self-driving vehicles on German roads allows Mobileye robotaxi to begin early testing on the streets of Munich in 2022.

Once it receives regulatory approval, the fleet will move from testing to commercial operation, he said.

Notably, the NIO ES8 with Mobileye self-driving technology has been testing L4 autonomous driving in Israel since last year.

Following the announcement at the time, NIO shares jumped 36.84 percent on November 5, 2019. 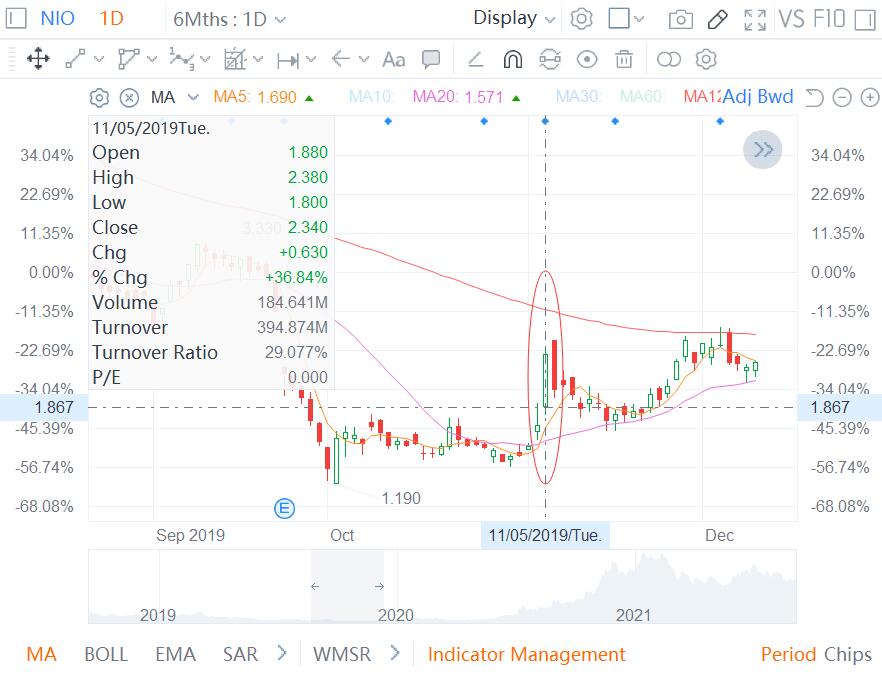