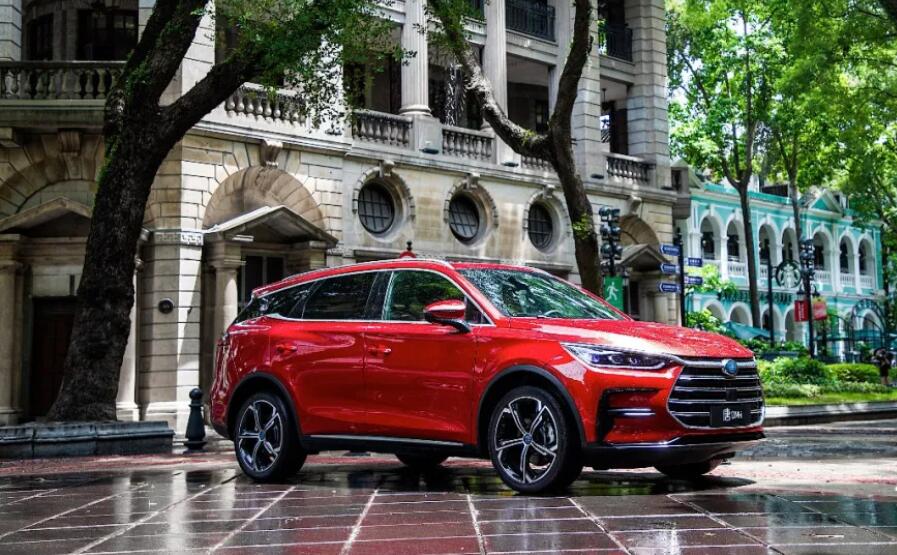 Tesla China's wholesale sales for the month were 44,264 units and SAIC-GM-Wuling 43,783 units, ranking behind BYD, the data showed.

Sales of plug-in hybrid BYD vehicles reached 30,476 units in August, up 24 percent from July, making it a new bright spot, the CPCA said.

BYD figures released earlier this month showed it sold 61,409 new energy vehicles in August, up 302 percent from a year ago and about 22 percent from July.

GAC Aion received orders for more than 18,000 units in August, another record high, the company claimed.

Luxury car companies, including Mercedes-Benz, BMW and Audi, are in full mass production of pure electric vehicles, but product acceptance has yet to increase, the CPCA said.