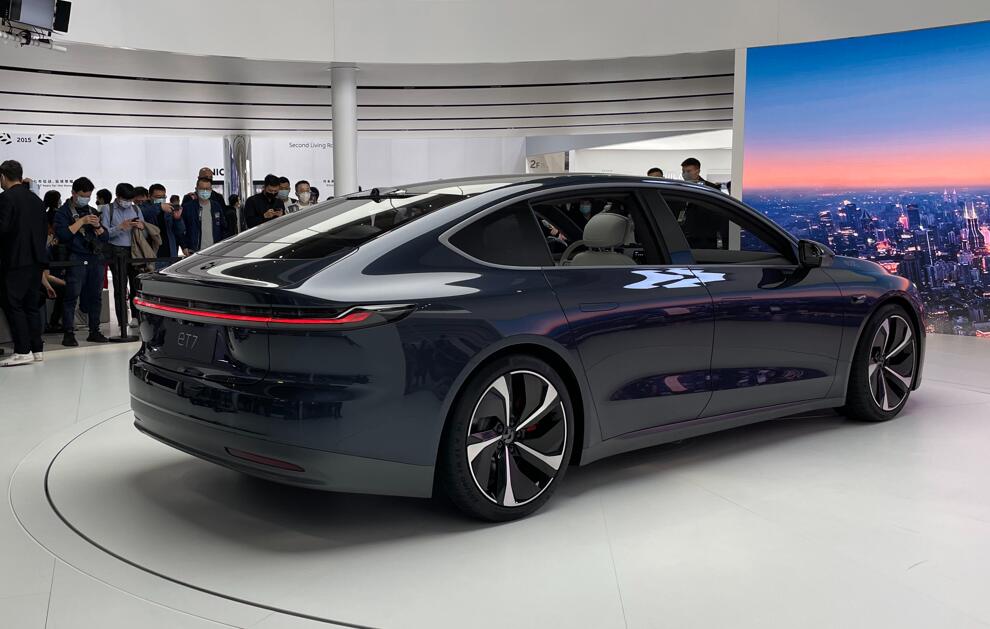 China's new energy and smart connected vehicles are growing rapidly, with both production and sales of new energy vehicles (NEVs) expected to exceed 1.7 million units in January-August, up 200 percent from a year earlier, a senior Chinese official said.

Xin Guobin, the vice-minister at China's Ministry of Industry and Information Technology (MIIT), made the comments Saturday at an industry conference organized by the China Automotive Technology and Research Center (CATARC).

China's auto production and sales are both expected to top 16 million units from January to August, up about 10 percent year-over-year, Xin said.

China has made new advances in technological innovation in NEVs, with fast-charging technology enabling a range increase of 200 kilometers in five minutes of charging and sodium-ion battery energy density of more than 160 Wh/kg, providing momentum for sustainable industry development, he said.

Xin mentioned that China will maintain a continuous, stable and effective convergence of policies to support the development of the NEV industry.

He mentioned that China's NEV vehicle costs are still high, and safety, reliability and convenience of use need to be further improved. China's power battery recycling channels are not yet smooth enough. These issues need to continue to be addressed, he said.

He also said that he will start the application pilot of battery swap mode, optimize and adjust the double credit policy, start the demonstration application of hydrogen fuel cell vehicles, and improve the electrification level of vehicles in the public sector.