Chinese electric vehicle startup Aiways announced Wednesday that it has signed a strategic partnership agreement with local LiDAR provider Hesai Technology to collaborate on the use of LiDAR in vehicles.

Hesai's technology will accelerate the implementation of Aiways' second- and even third-generation intelligent driver assistance systems, according to a statement.

In 2022-2023, Aiways will release its second-generation intelligent driving assistance technology, which will likely add 1-2 LiDARs to enable high-level features such as city road piloting and self-learning valet parking.

Aiways' third-generation smart driving technology is predicted to be released in 2024, the company said.

Aiways was founded in 2017 with the goal of becoming an international new energy smart vehicle company.

Aiways recently shipped 60 Aiways U5s to Israel, the sixth batch of vehicles it has exported this year.

To date, Aiways has shipped a total of over 350 U5s to Israel, all for delivery to general consumers.

Hesai has been developing LiDAR for unmanned vehicle applications since 2016 and has launched 40-, 64- and 128-line LiDAR products.

More than 10 of the top 15 Robotaxi companies in terms of total mileage in 2019 use Hesai's LiDAR, according to the California Department of Motor Vehicles. 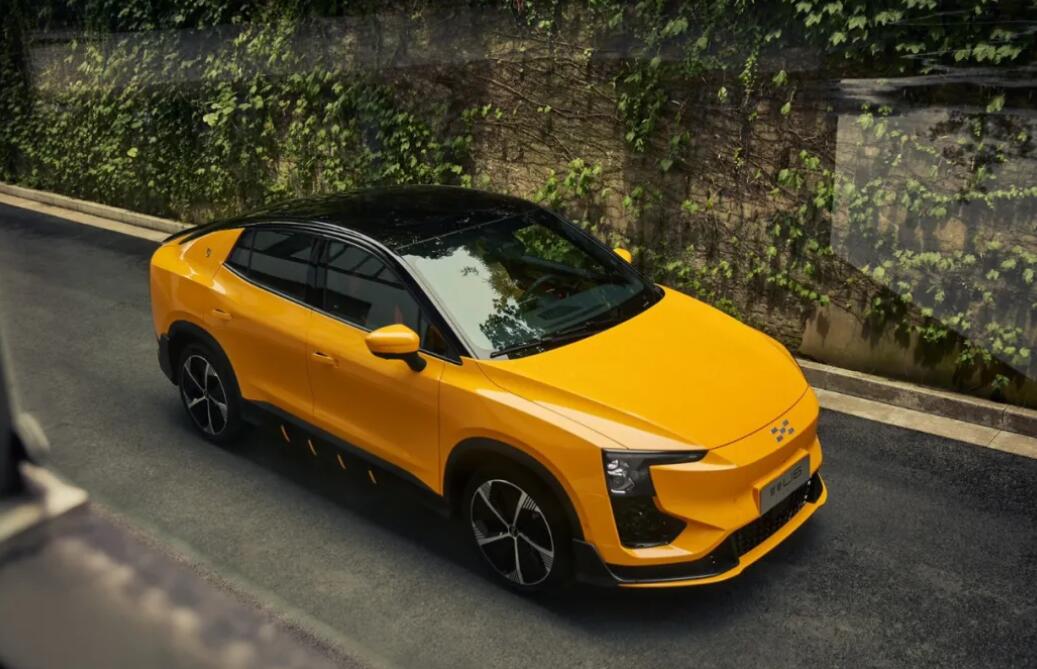