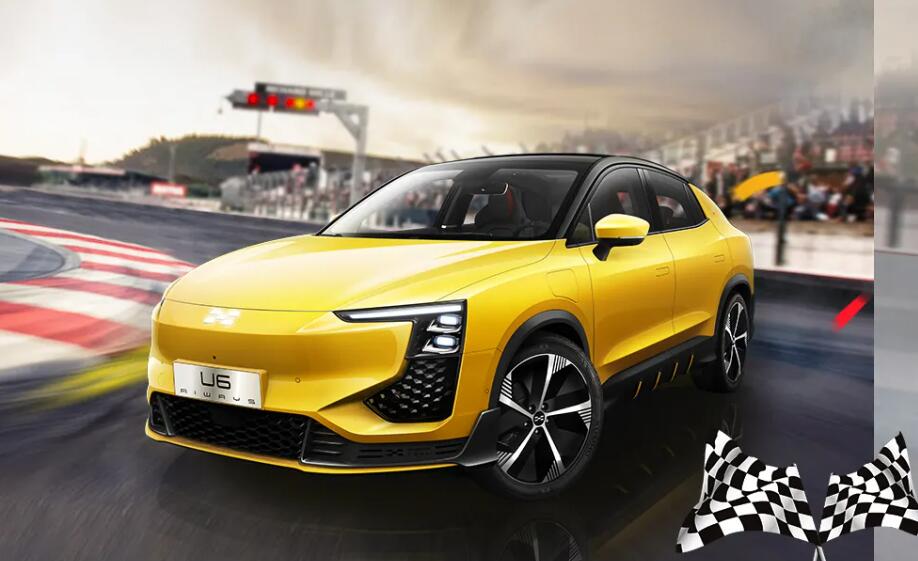 Chinese electric car startup Aiways Automobile (爱驰汽车) is considering a US IPO as soon as this year, Bloomberg said Wednesday, citing people familiar with the matter.

Aiways is working with underwriters to prepare for the IPO, which could raise about $300 million, the person familiar with the matter said.

Earlier this year, it was reported that Aiways was reaching out to investors seeking to raise money at a valuation of more than $2 billion to fuel its global expansion.

Aiways was founded in 2017 with the goal of becoming an international new energy smart car company.

Aiways recently shipped 60 Aiways U5 to Israel, the sixth batch of vehicles it has exported this year.

To date, Aiways has shipped a total of over 350 U5 to Israel, all for delivery to general consumers.

Aiways has an initial capacity of 150,000 vehicles per year, and its SUV model, the U5, is already available in Germany and takes 35 minutes to charge from 20 percent to 80 percent of its capacity and can travel more than 400 kilometers on a single full charge.

Aiways recently signed a strategic partnership agreement with German car subscription service finn.auto and plans to deliver at least 500 U5 to it over the next ten months.

Another Aiways vehicle, the U6, will be available in Europe in 2022, with reservations open for Germany, the Netherlands, Belgium, Denmark, France and Israel.

Aiways had announced in May that its first swap station and Aiways U5 battery swap-enabled model went into pilot operation.

It is worth noting that Aiways' battery swap station is currently only for the cab market, and the company has no plans to open it up to the general public.

Join our Telegram group to be alerted the moment we publish an article: t.me/CnEVPost
#Aiways#IPO#Listing
0
Comments (0)