XPeng Motors established a new car sales company in the southwestern Chinese city of Kunming on Tuesday, which is 100 percent owned by XPeng Automobile Sales Co, according to data provider Qichacha.

The company has a registered capital of RMB 10 million ($1.549 million) and its legal representative is Zhu Yanhua.

XPeng Automobile Sales Co was established on January 8, 2018, with a registered capital of RMB 1.5 billion, and its legal representative is Henry Xia, co-founder, and president of XPeng.

As of now, the company holds shares in 56 companies.

XPeng established a new car sales company in Guangzhou, where it is headquartered, on August 10 with a registered capital of RMB 250 million. 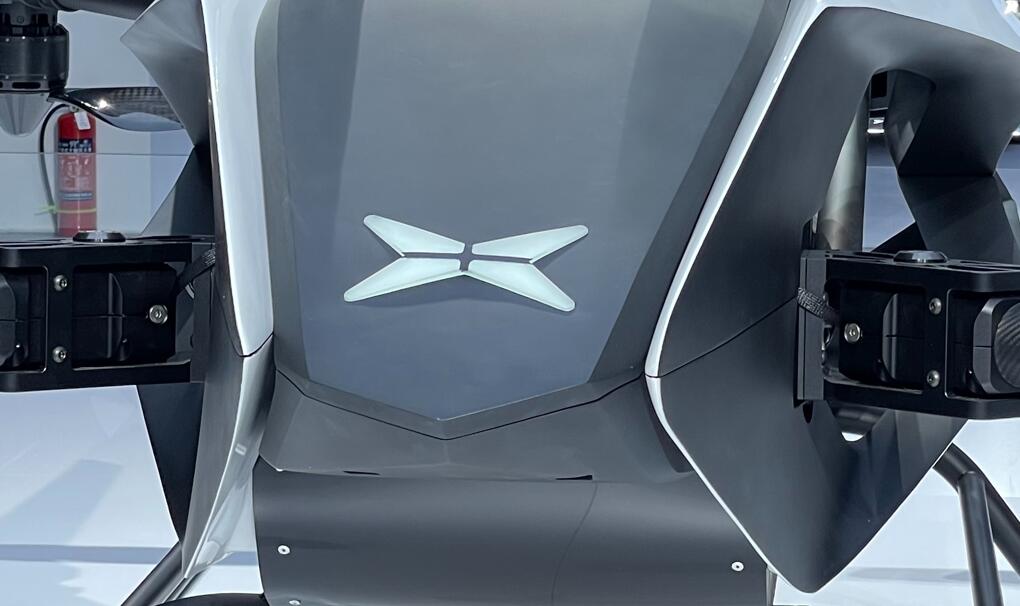