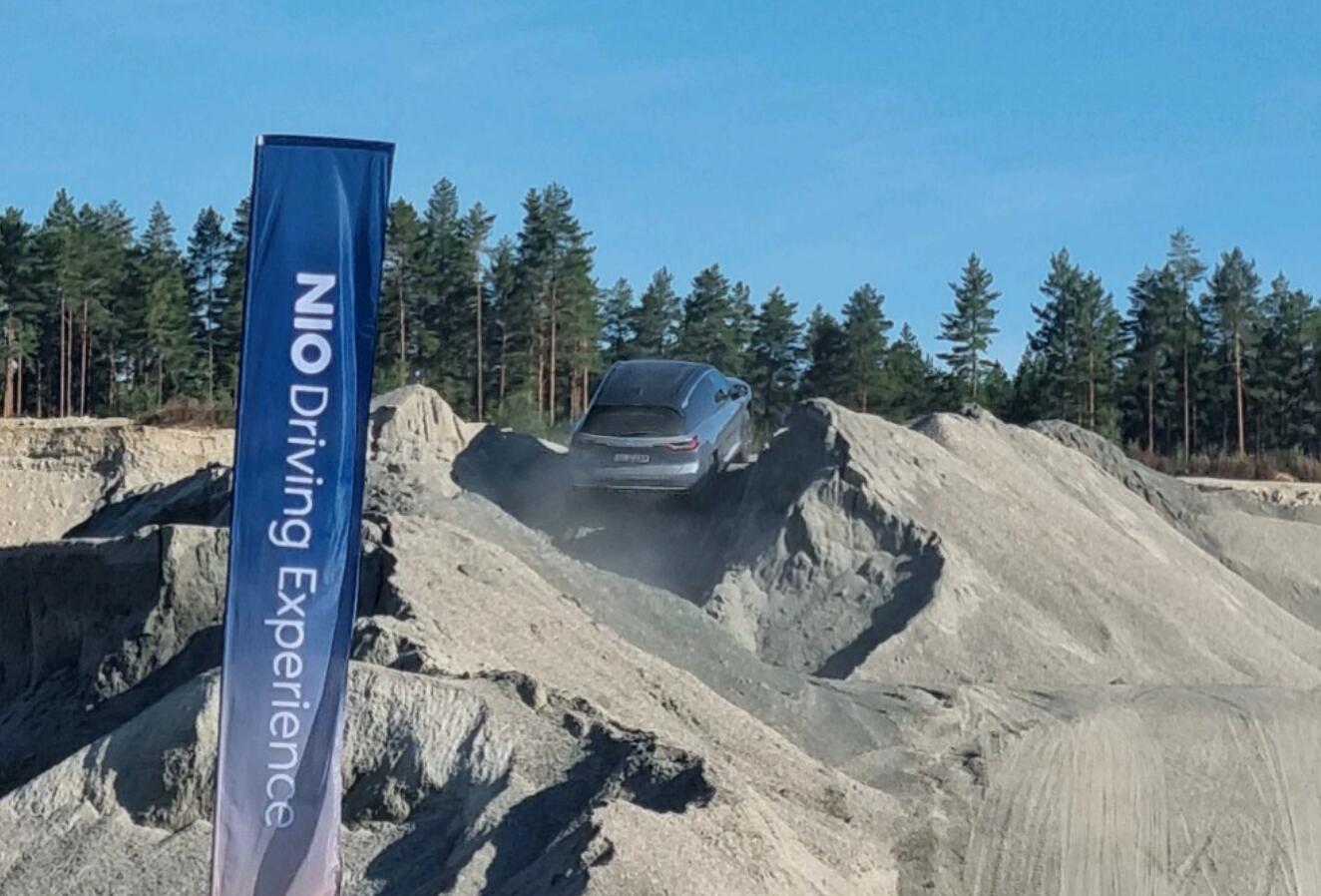 NIO Norway User Head An Ho shared the news on the NIO App, saying that the test drives opened on August 30 and nearly 300 spots were filled within three days of application.

At the performance experience area on the runway at Eggemoen Airport near Oslo, test drivers experienced the ES8's acceleration, as well as its handling performance.

NIO built a Mini version of the NIO House in Eggemoen Airport, where users can enjoy drinks from the NIO Café, according to Ho. 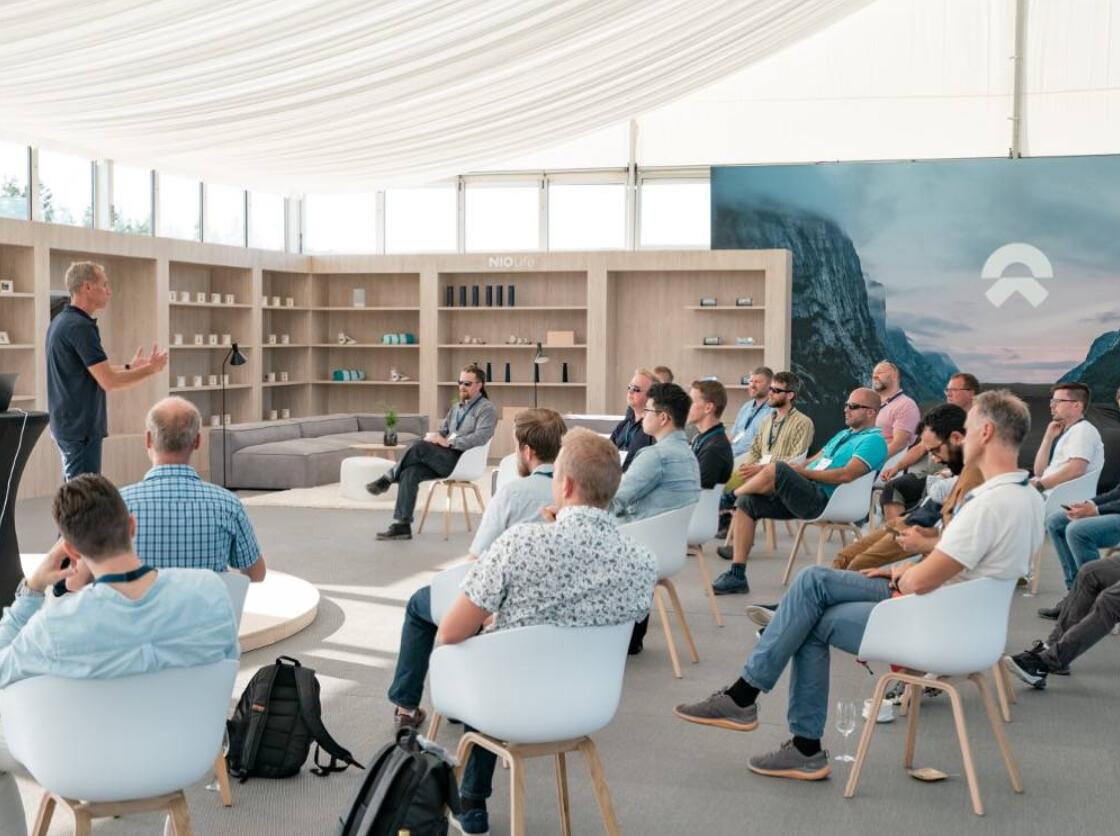 In addition, NIO transported an NIO EP9 supercar from the UK to the test drive venue, allowing users in Norway to get up close with the car. 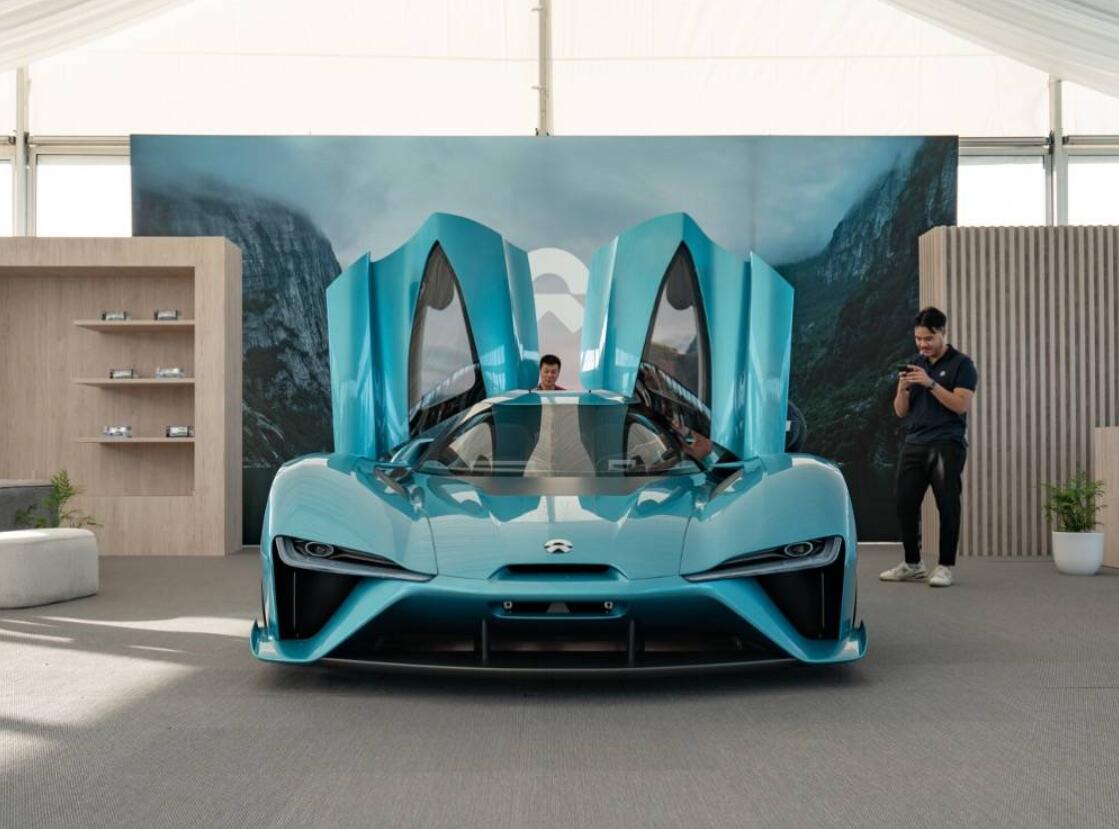 This is NIO's latest move in the Norwegian market.

The company's app for Norwegian users was made available on the local App Store and Google Play Store on August 16.

The launch of the app means that local users are starting to have an exclusive online community, which NIO says "Shape a Joyful Lifestyle, is a vision we are pursuing together."

The app currently offers Discover, This Moment, a personal account management page and NIO Life, meaning the company is bringing its lifestyle brand to Norway as well. 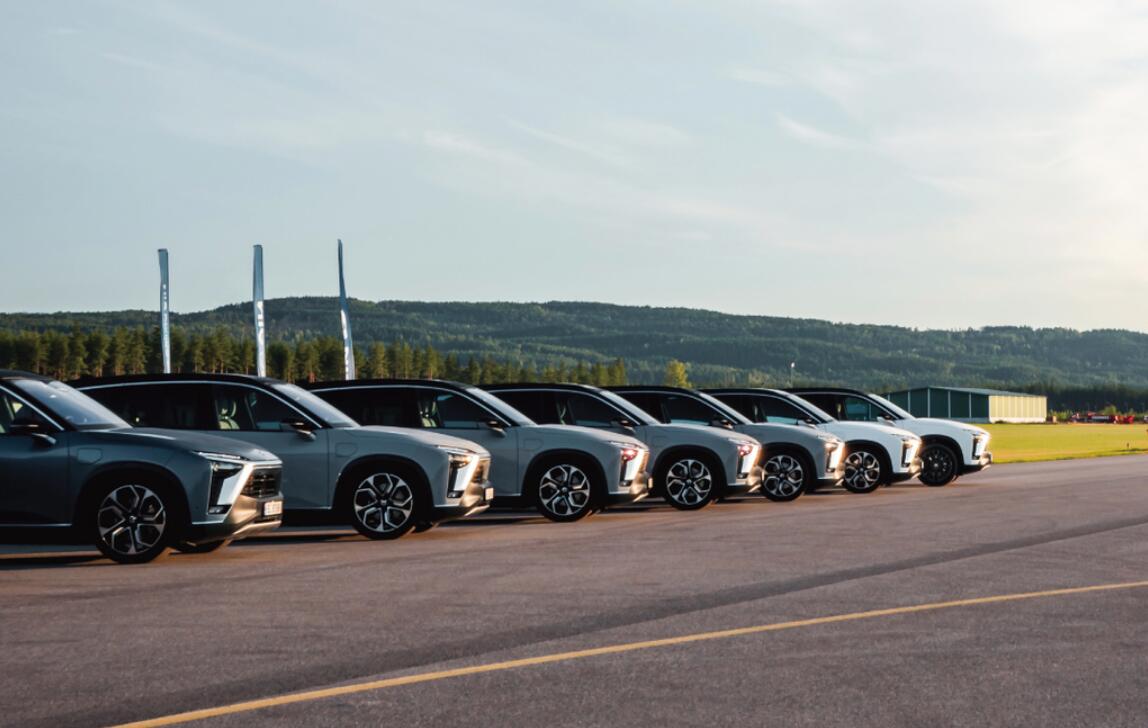 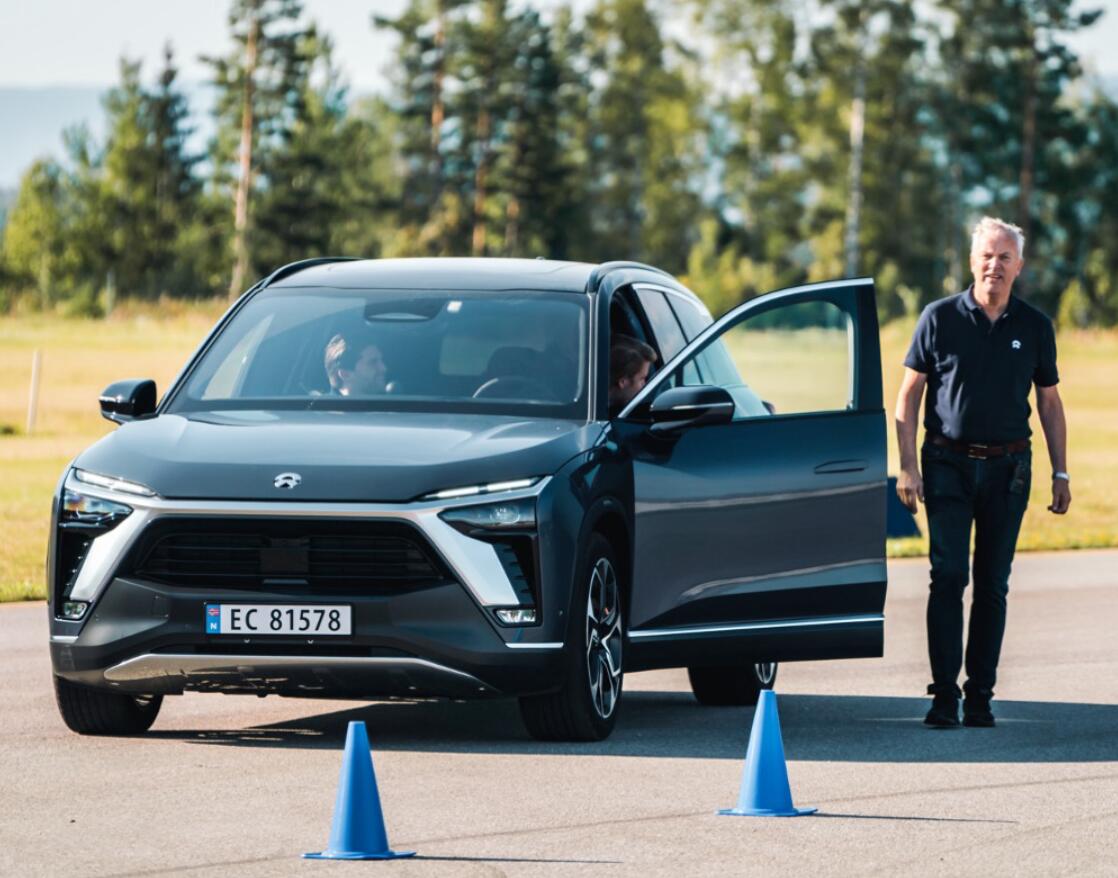 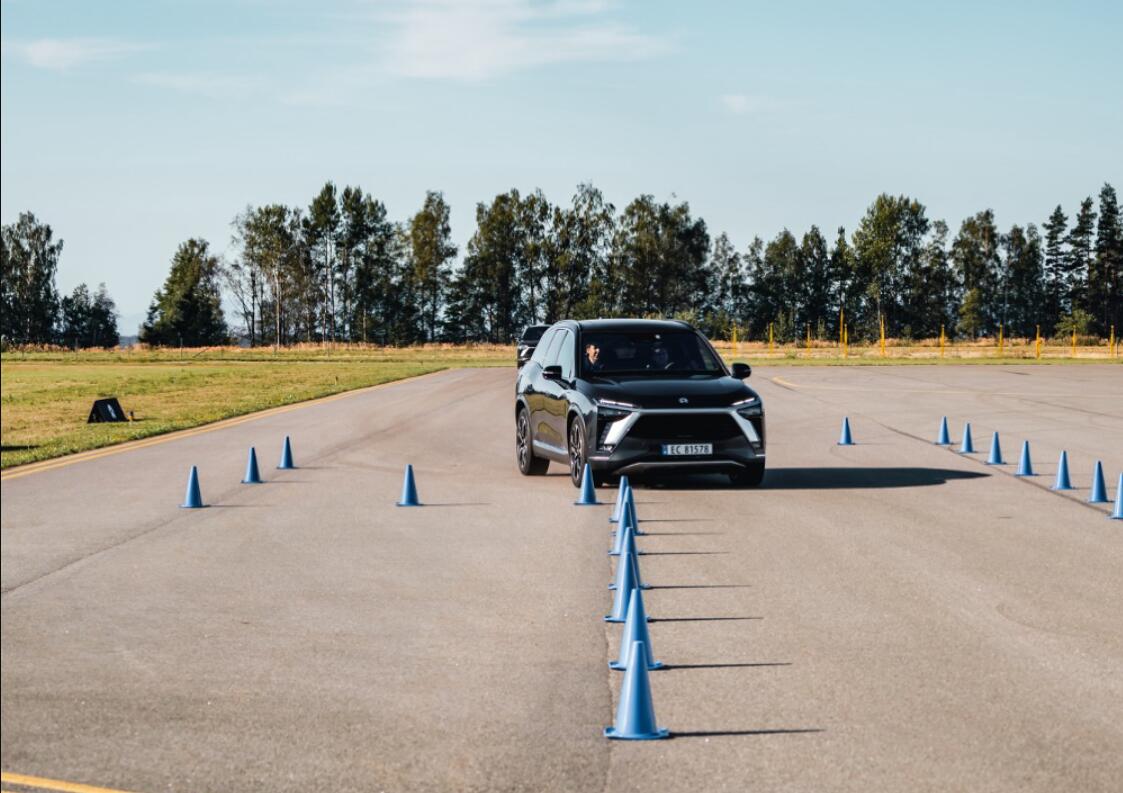 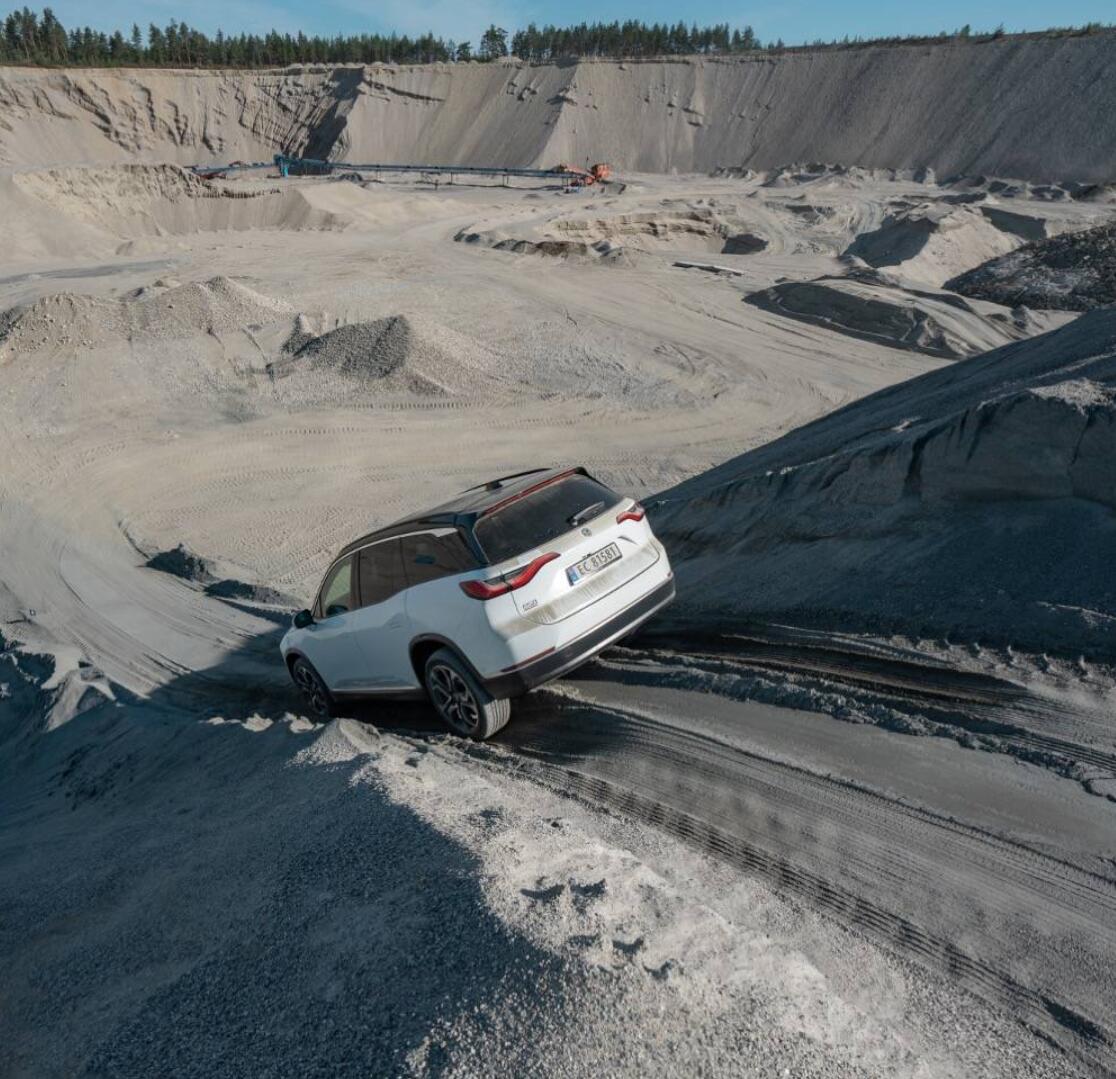