Global deliveries of the Tesla Model 3 have reached 1,031,588 by the end of the second quarter, making it the first electric vehicle (EV) to sell more than 1 million units, Zachary Shahan from cleantechnica.com said Thursday.

Cumulative sales of the Model Y just exceeded 250,000 units, and Shahan predicts it will sell more than 500,000 units by the end of the year.

Both the Model S and Model X ended the second quarter with deliveries nearing 200,000 units.

In addition, the Nissan Leaf is the only electric car other than the Model 3 to sell more than 500,000 units at the end of last year, meaning it could be the next in line to cross the 1 million mark.

As previously reported by CnEVPost, Tesla sent 4,410 China-made Model 3 vehicles to Europe on August 20 from Shanghai.

This was the first Tesla vehicles seen exported via roll-on roll-off at the port, destined for the Port of Zeebrugge in Europe.

Tesla Giga Shanghai, a new export hub for the company, exported 8,210 Model Ys to Europe for the first time in July.

Tesla's wholesale sales in China in July were 32,968 units, of which 24,347 were exported, according to the China Passenger Car Association. 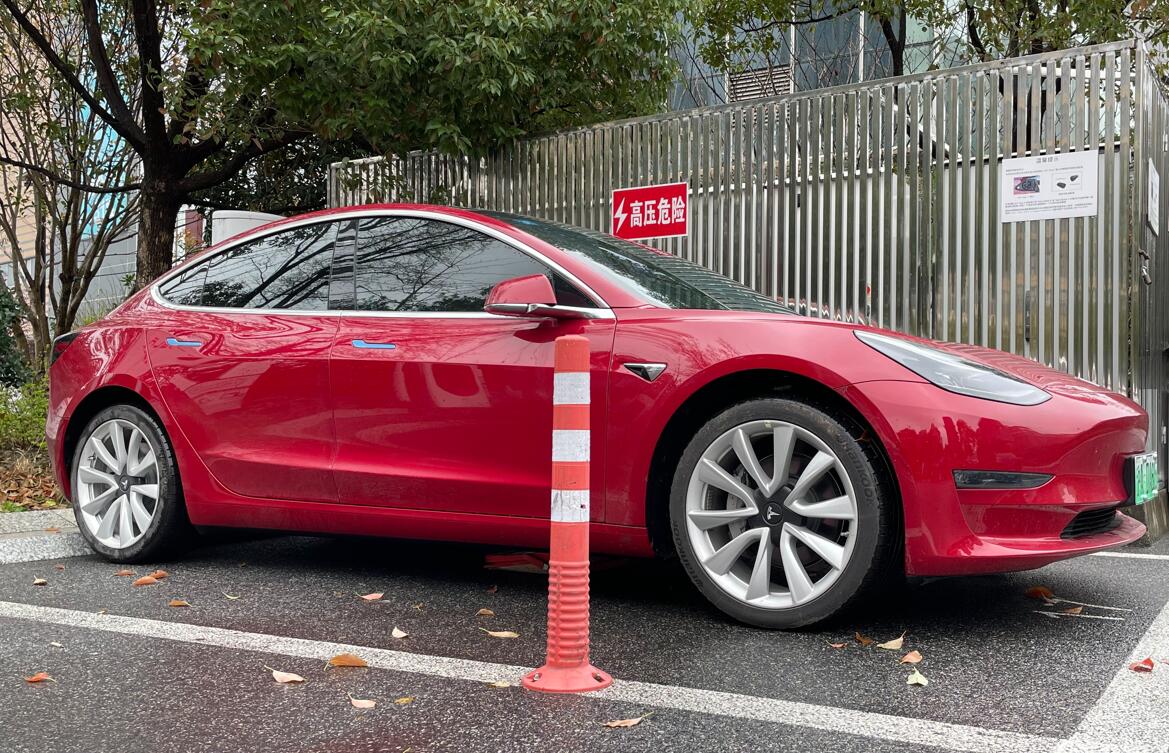